Japan and South Korea plan to agree as early as this week on the resumption of business trips between the two countries, a measure the two governments halted in response to the novel coronavirus pandemic, according to Japanese government sources.

The entry of expatriates and other long-term residents as well as travelers on short-term business trips will be allowed in both countries, provided they have tested negative for the coronavirus test and turn in itineraries, the sources said.

The resumption of such trips may lead to an improvement in the two neighbors' relationship, which has sunk to historic lows over a string of South Korean court rulings ordering Japanese companies to pay compensation for enforcing the wartime labor of Koreans. 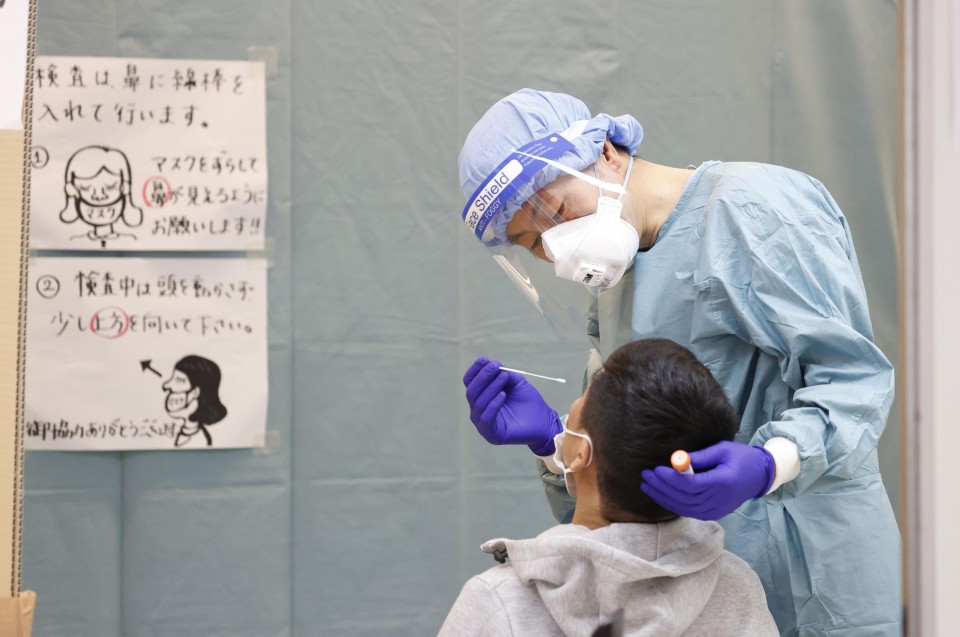 Japanese Prime Minister Yoshihide Suga, who took office mid-September, and South Korean President Moon Jae In agreed at their first telephone talks on Sept. 24 to speed up negotiations for an early agreement to resuming business trips.

Some 5.58 million South Koreans visited Japan in 2019, the second largest following around 9.59 million from China, according to the Japan National Tourism Organization. Of the visitors from South Korea, some 310,000 traveled for business purposes.

Japan, which began imposing entry bans on foreign nationals in February to curb the spread of the coronavirus, has recently started to reopen its borders as part of efforts to boost the domestic economy.

From September, Japan allowed the re-entry of foreign nationals with residential status, and it recently started to allow foreign nationals to enter the country on short-term business trips and for long-term stays provided they take the relevant preventative and/or quarantine measures.

Tourists, however, are still banned from entering Japan.