Japanese pitchers Masahiro Tanaka and Yoshihisa Hirano are among 147 players who have been declared free agents for the 2020-2021 offseason, according to a list issued by the Major League Baseball Players Association on Wednesday. 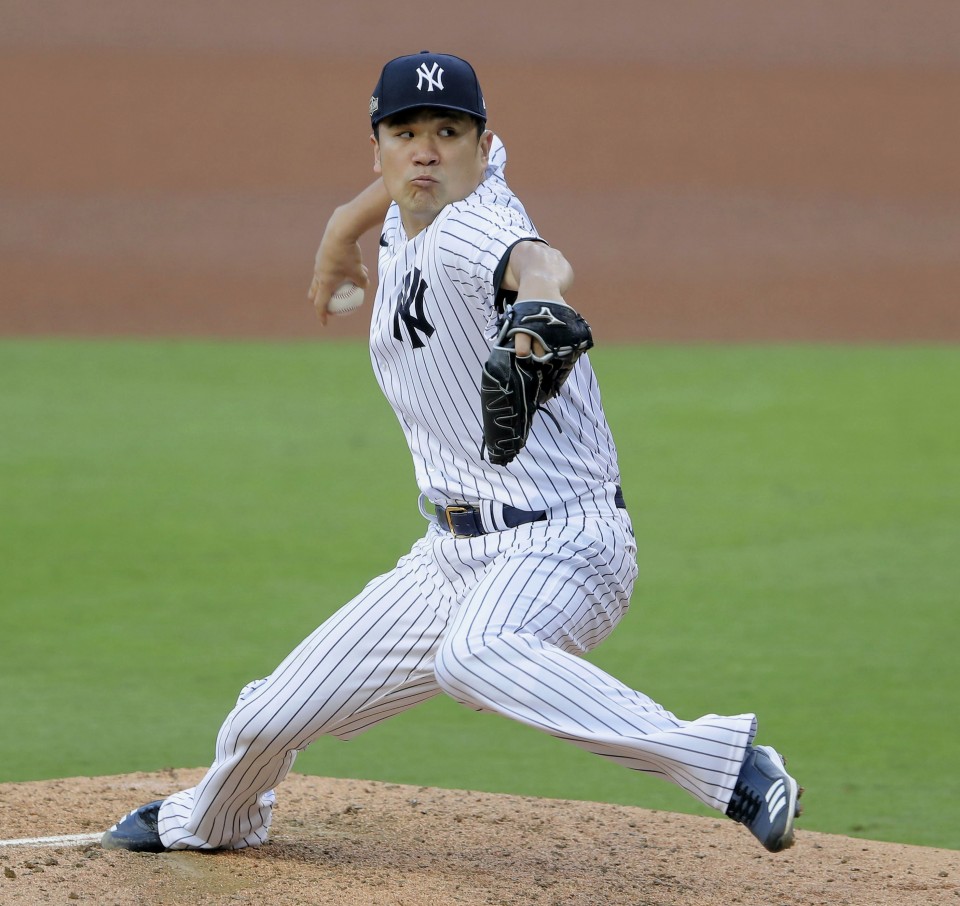 Masahiro Tanaka of the New York Yankees pitches in Game 3 of the AL Division Series against the Tampa Bay Rays on Oct. 7, 2020, in San Diego, California. (Kyodo) ==Kyodo

Reliever Hirano, 36, started his MLB career with the Arizona Diamondbacks in 2018. He signed a one-year deal with the Seattle Mariners in January after spending two seasons with Arizona, but he missed most of summer camp because of a coronavirus infection.

Other free agents include Yankees infielder DJ LeMahieu, who led the majors in hitting with a .364 average this season, Philadelphia Phillies All-Star catcher J.T. Realmuto and Cincinnati Reds pitcher Trevor Bauer, who finished the 60-game regular season with a 1.73 ERA.

The qualifying offer is determined by the average salary of the 125 highest-paid players for the prior season, roughly $18.9 million this winter. 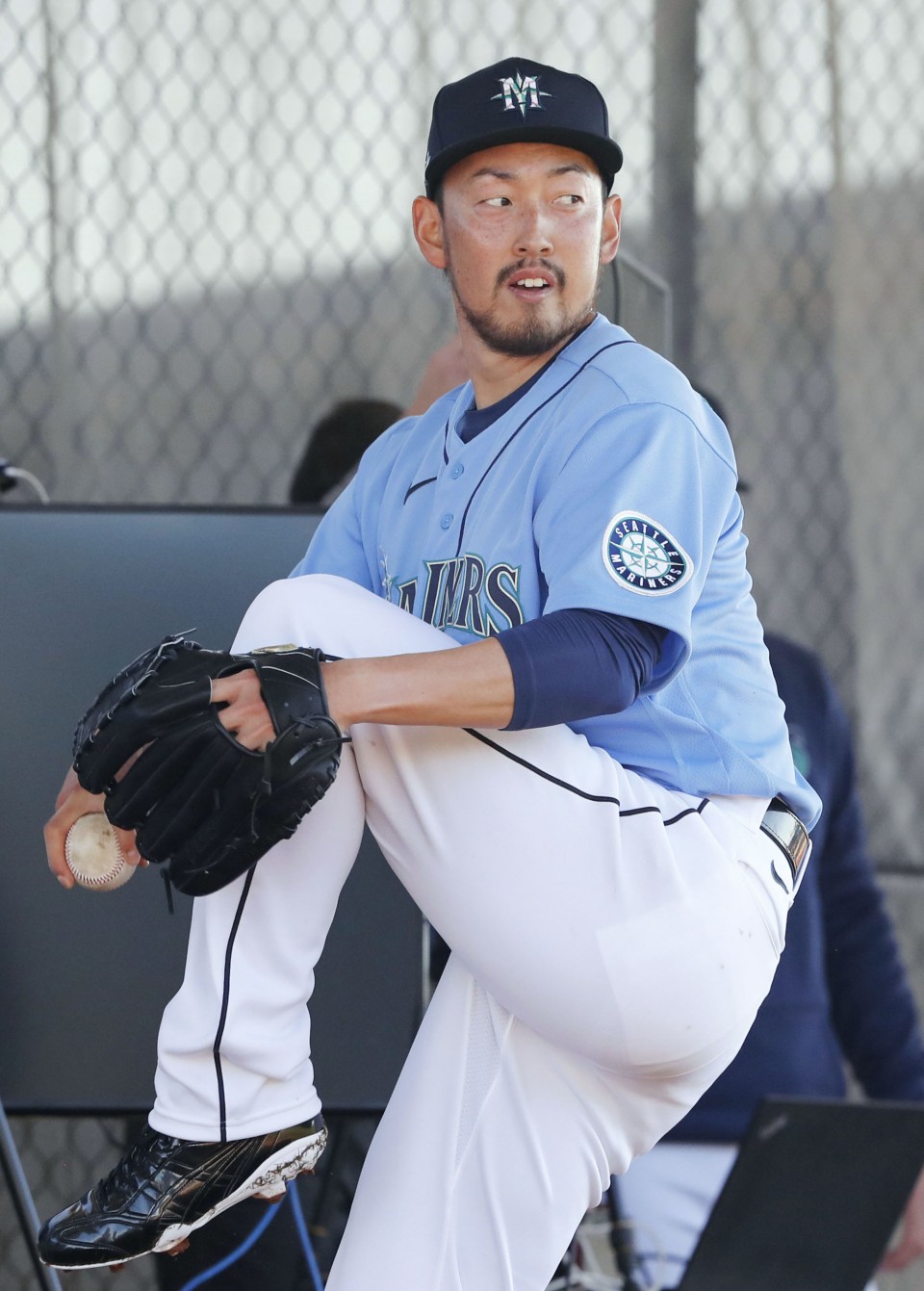