Baseball: Yu Darvish finale one of his best games in majors: Hillman

A day after Yu Darvish pitched his final game of the year for the Chicago Cubs, his first pro manager on Saturday called it the right-hander's best performance in the majors.

Darvish allowed two runs on five hits and a walk, while striking out six over 6-2/3 innings, but that was not enough to keep the Cubs in the postseason as they were knocked out at home in a 2-0 loss to the Miami Marlins. 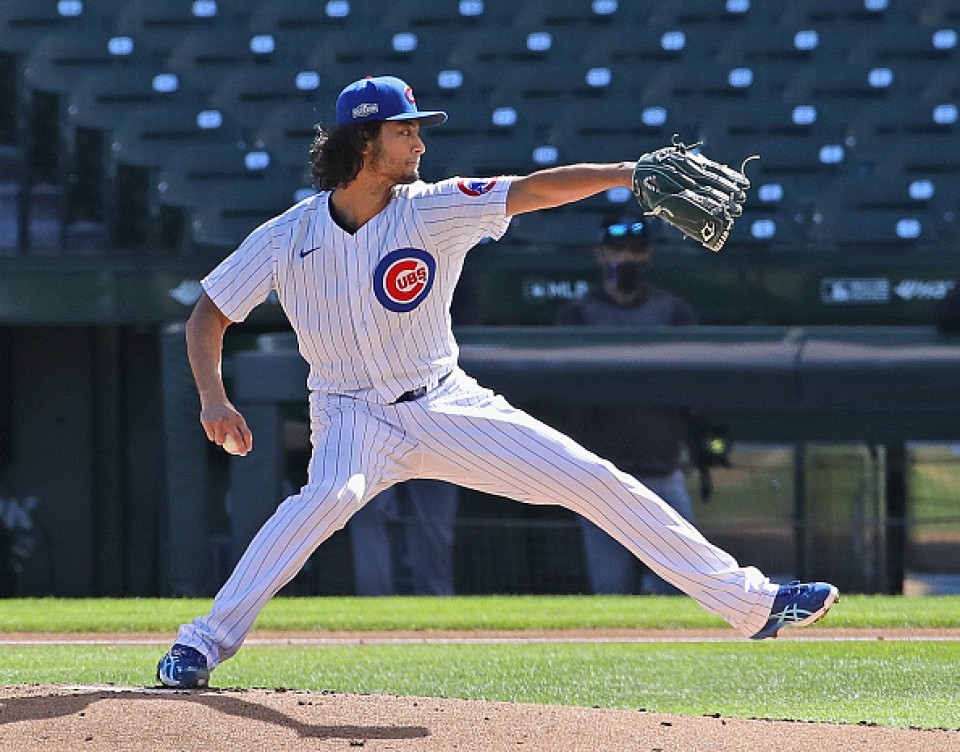 Starting pitcher Yu Darvish #11 of the Chicago Cubs delivers the ball against the Miami Marlins during Game Two of the National League Wild Card Series at Wrigley Field on October 02, 2020 in Chicago, Illinois. (Getty/Kyodo)

On the other side of the field, Marlins infield coach Trey Hillman, who managed Darvish in Japan for three years, starting from his 2005 rookie season, had a birds-eye view of his former protege.

And even though Darvish has had games with better numbers, Hillman did not hesitate to say he had never seen him play better. 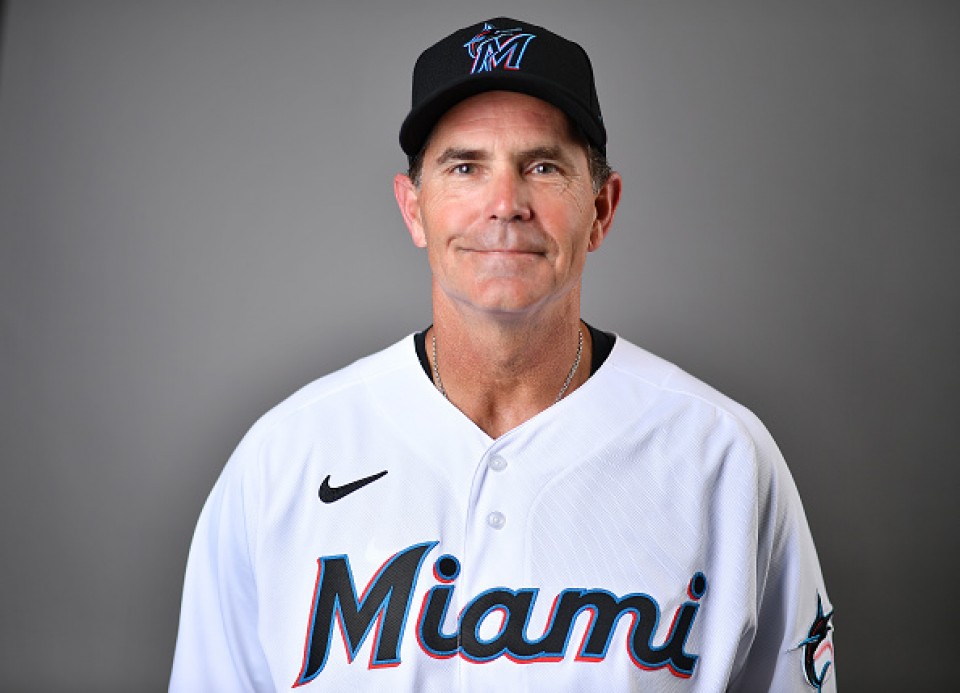 Trey Hillman #3 of the Miami Marlins poses for a photo during Photo Day at Roger Dean Chevrolet Stadium on February 19, 2020 in Jupiter, Florida. (Getty/Kyodo)

"He was really good. He was the most under control and most confident I think he's been on a major league mound," Hillman told Kyodo News by telephone.

The 57-year-old Texan, who managed the Nippon Ham Fighters to the 2006 Japan Series championship, also had a major league managing stint with the Kansas City Royals and skippered South Korea's SK Wyverns to the 2018 Korean Series title.

Hillman and Darvish last shared the same field in the postseason when Darvish was the losing pitcher in Game 5 of the 2007 Japan Series. The 1-0 defeat, a combined perfect game by their opponents, clinched the Chunichi Dragons' championship and was Hillman's Japan swan song.

Despite another shutout loss, Hillman remained full of praise for his former star. Darvish, who won the 2007 Sawamura Award as Japanese pro baseball's most impressive starting pitcher, is now a candidate to win the closest thing to that in the majors, a Cy Young Award.

"He was in command and under control the whole day," Hillman said. "He mixed and matched his pitches. I'm really proud of him. He seemed to have lost some of his confidence last year, but he has it all now."

"I didn't get a chance to talk to him. It was really cold and we just had a short batting practice before the game."

The Marlins, managed by Don Mattingly, who Hillman has known since his time in the New York Yankees' organization, long before he ever came to Japan, now move on to face the Atlanta Braves in the National League Division Series at the neutral venue of Houston's Minute Maid Park.