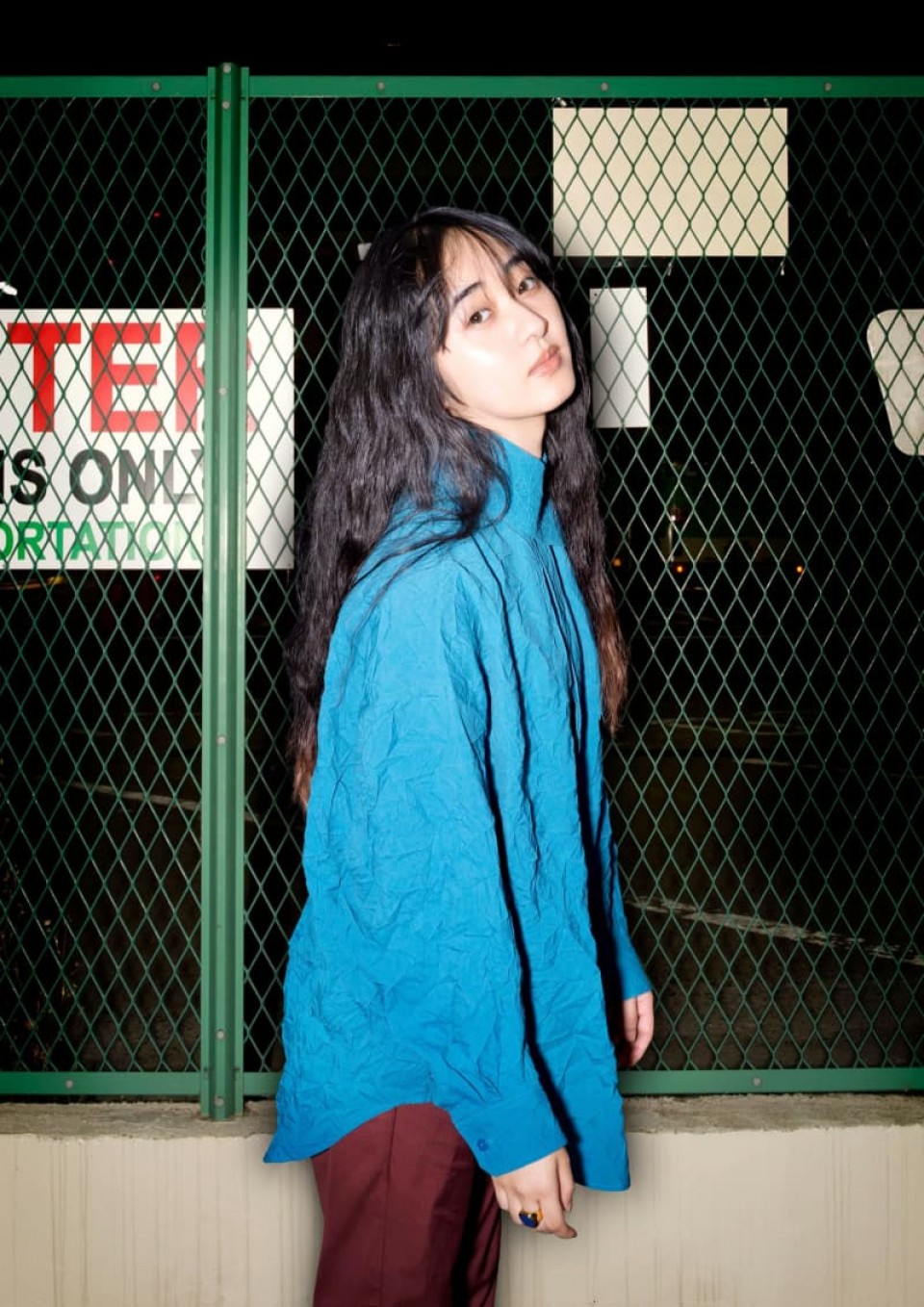 The 29-year-old guitarist and songwriter for the four-member female band was taken to a hospital on Sunday morning, where she was later pronounced dead. A person who went to see her in Tokyo made an emergency call, people close to her said.

The band was formed in 2010 and became widely known with songs it released in 2012. Tsuno is also known for having composed "Joy!!" for now-disbanded popular male pop group SMAP as well as for her appearances on TV and radio.

Last month, Takeuchi, 40, who won numerous awards for her roles in Japanese films, was found dead at her home in Tokyo. Actress Sei Ashina, actor Haruma Miura and Hana Kimura, a cast member of a reality TV show, committed suicide or apparently killed themselves earlier this year.