Japan plans to set up a new bureau next year in an effort to significantly increase the country's exports of agricultural products, according to farm minister Kotaro Nogami.

With the launch of what is tentatively called the Export and International Bureau at the Ministry of Agriculture, Forestry and Fisheries, Japan aims to boost farm exports to 5 trillion yen ($47 billion) by 2030 from 912.1 billion yen in 2019, according to ministry officials.

Prime Minister Yoshihide Suga is putting an emphasis on farm exports as a way to revitalize regional economies.

As part of the planned revamp of the ministry, the new bureau will be created by bringing together the International Affairs Department under the minister's Secretariat and export-related divisions of the Food Industry Affairs Bureau, the officials said. 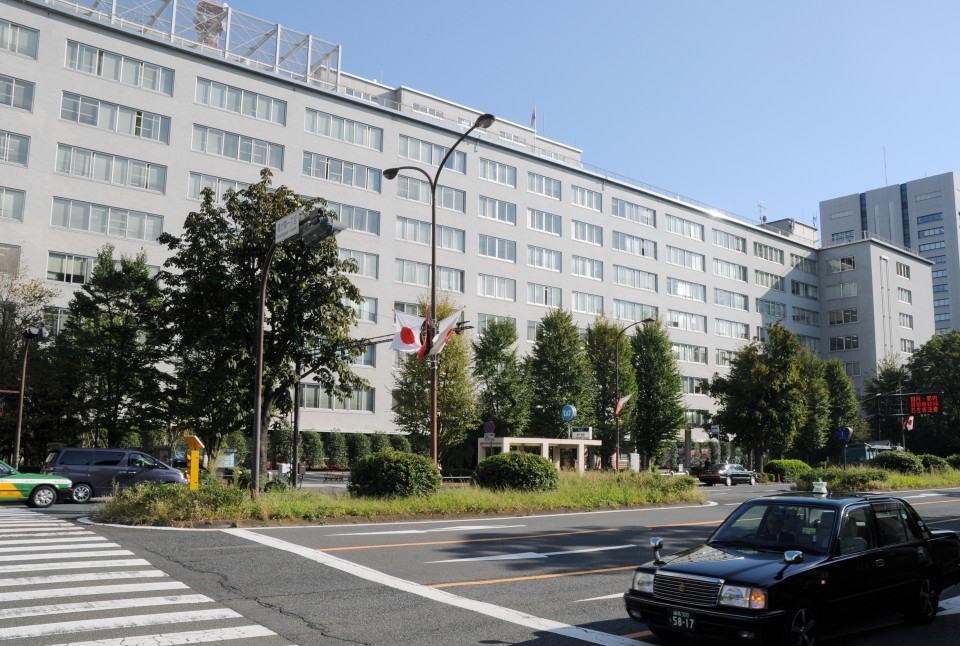 File photo taken on Oct. 13, 2015 shows the building that houses the Ministry of Agriculture, Forestry and Fisheries. (Kyodo)

Nogami revealed the plan at a recent press conference as part of restructuring of the ministry to take effect in the next fiscal year starting April 2021.

By strengthening the department, which has been involved in negotiations for the revised Trans-Pacific Partnership, an 11-member free trade agreement, the ministry intends to step up the sale of agricultural and food products despite other countries being affected by the novel coronavirus pandemic.

Wagyu calf born after conception with freeze-dried semen in Japan