In October, the European Union lifted its ban on the import of Japanese black pine bonsai, of which Takamatsu is a major producer. In the face of shrinking domestic demand, growers seeking markets outside Japan are hoping this will help boost consumption of pine bonsai produced in Kagawa Prefecture.
At the same time, however, the novel coronavirus pandemic has vastly dampened overseas sales. The following is an interview with Yukihiko Konishi, head of the Takamatsu Bonsai Export Organization, on how local producers aim to overcome the COVID-19 crisis and make the most of the start of exports to Europe.
Q: The European Union's import ban on "kuromatsu" Japanese black pine bonsai has been lifted. 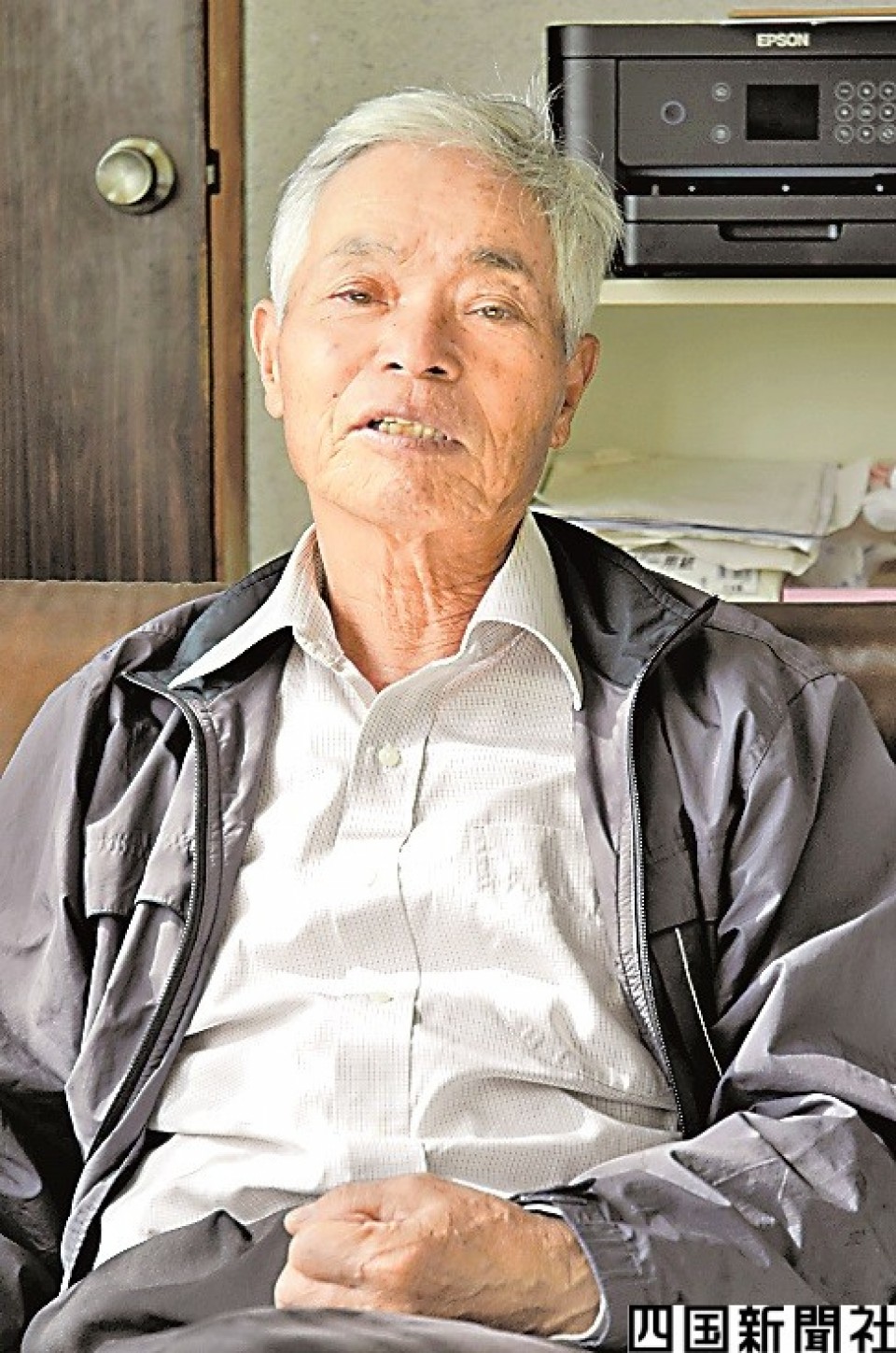 A: Until now, we have been able to export "goyomatsu" (Japanese white pine) to the European Union. However, Japanese black pine makes up over half of the pine bonsai cultivated in the Kinashi and Kokubunji districts, the major pine bonsai producing areas in Takamatsu. With the ban for black pine now lifted, we will be able to supply more Kagawa-produced pine bonsai to the European Union than ever before.
Q: Can producers start exporting immediately?
A: In preparation for exporting, the bonsai trees must be grown (on shelves) at least 50 centimeters above ground, inspected six times a year and cultivated for two years in nurseries that meet EU requirements to ensure they are pest- and disease-free. Therefore, full-fledged exports will not begin until 2023 and after.
Q: How is the demand for bonsai in the European Union?
A: The popularity of bonsai overseas has been growing for about 15 years now and continues to increase steadily. Exports to China have been particularly strong, but demand from Southeast Asia and the European Union has also been expanding. In the case of Europe, perhaps because many people live in apartments, smaller scale bonsai plants are more popular than large ones.
Q: How has the coronavirus pandemic affected overseas exports?
A: As foreign buyers who used to visit Kinashi and Kokubunji districts frequently are no longer able to come to Japan, business opportunities have dwindled drastically. This is particularly so with regards to Europe: there are almost no visitors from the region to Japan anymore and so supply (to Europe) has dropped significantly. However, demand for bonsai in the European Union is on the rise as more and more people overseas are staying home.
Q: How do you conduct sales in the absence of in-person negotiations?
A: Sales are conducted mainly via the Internet by posting photos of the bonsai plants. Some producers use videoconferencing systems and other methods to conduct bidding remotely. So, we are seeing new sales methods emerging, although of course many of the buyers have become more cautious than before as they cannot see the plants in person.
Q: And domestic demand remains rather challenging?
A: I've heard that (demand for) houseplants and plants for gardening is growing, but in the case of bonsai, we are still struggling as it is often perceived as being "expensive" and "difficult." To add to that, as housing conditions have changed over the years, unfortunately I don't see any positive factors that could spur growth in the domestic market right now.
Q: Nowadays, bonsai is being cultivated overseas as well.
A: China’s massive production is at an entirely different magnitude and there is no way we can match their low prices. In addition, their quality is improving and in Southeast Asia they are growing spectacular bonsai using local plants. The only way for us to survive the fierce sales competition will be to produce the best-quality bonsai utilizing our traditional techniques. As pine bonsai plants grow slowly, it takes 15 to 20 years to cultivate a good one. However, we must not forget that there are also bonsai plant species that are available only from Japan. We would like to make good use of the European Union’s lifting of the ban as a catalyst to further boost overseas demand.
The Shikoku Shimbun

Awashima islanders hit the road to an electric future