Tokyo Olympics organizers reported to the International Olympic Committee on Wednesday that their simplification plan for next year's postponed games will save an estimated 30 billion yen ($284 million).

The organizers are striving to cut costs in order to gain the public's understanding for holding the Olympics. They made their presentation to an online meeting of the IOC's executive board.

The novel coronavirus pandemic forced the one-year postponement and remains a threat, while staging the games in 2021 means additional projected costs of several hundred billion yen.

"I think we've made an incredible effort in cutting the cost," Tokyo Games Organizing Committee President Yoshiro Mori told a press conference following the board meeting. "If we can leave a positive legacy for future hosts, it doesn't get any better than that." 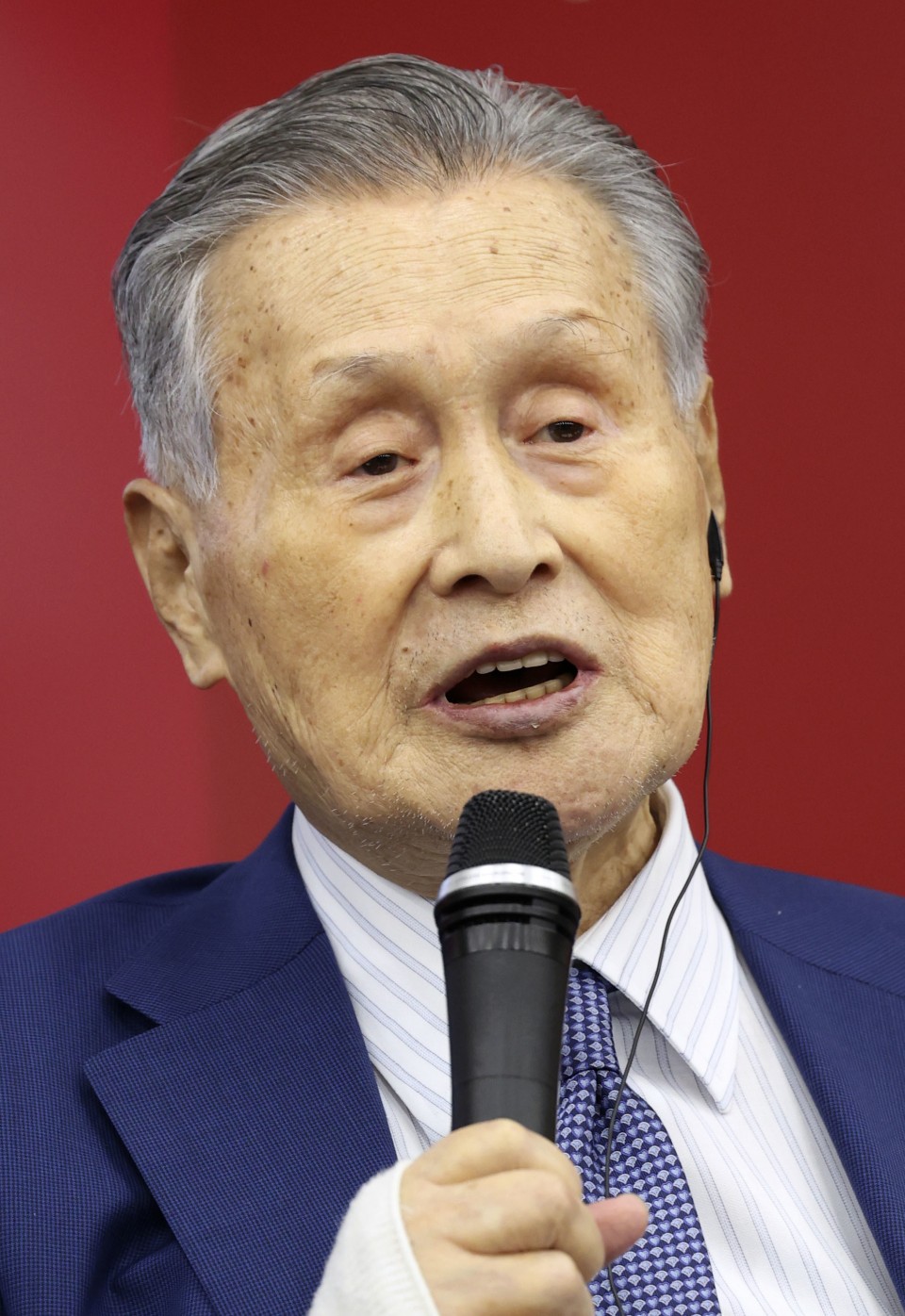 Yoshiro Mori, president of the Tokyo Olympic and Paralympic organizing committee, attends a press conference in Tokyo on Sept. 25, 2020, after an online meeting with the International Olympic Committee. The IOC and local organizers agreed the same day to 52 items for simplifying next year's postponed Tokyo Games. (Pool photo) (Kyodo)

On Sept. 25, Tokyo's organizing committee agreed with the IOC on 52 items to be streamlined. These include scrapping welcome ceremonies, reviewing the number of vehicles used for the torch relay and reducing food, beverage and transportation expenses.

The biggest planned saving is scaling down temporary operations spaces and lighting at venues. Organizers said it will result in roughly 15 billion yen in savings.

Reducing decorations at venues and at the athletes' village by 30 to 40 percent will whittle away 1 billion yen, while reductions in staffing and vehicles for the 121-day torch relay should save 800 million yen.

Trimming the number of non-athlete participants -- originally set around 50,000 -- by 10 to 15 percent and related expenses for them will result in estimated savings of 1 billion yen.

Another 3 billion yen in savings could come from streamlining the organizing committee staffing plan, the organizers said.

"It's a significant result considering the circumstances," IOC President Thomas Bach said after the board meeting. "You have to realize that most of the expenditure had already been made before, because everybody was preparing for the games taking place this year." 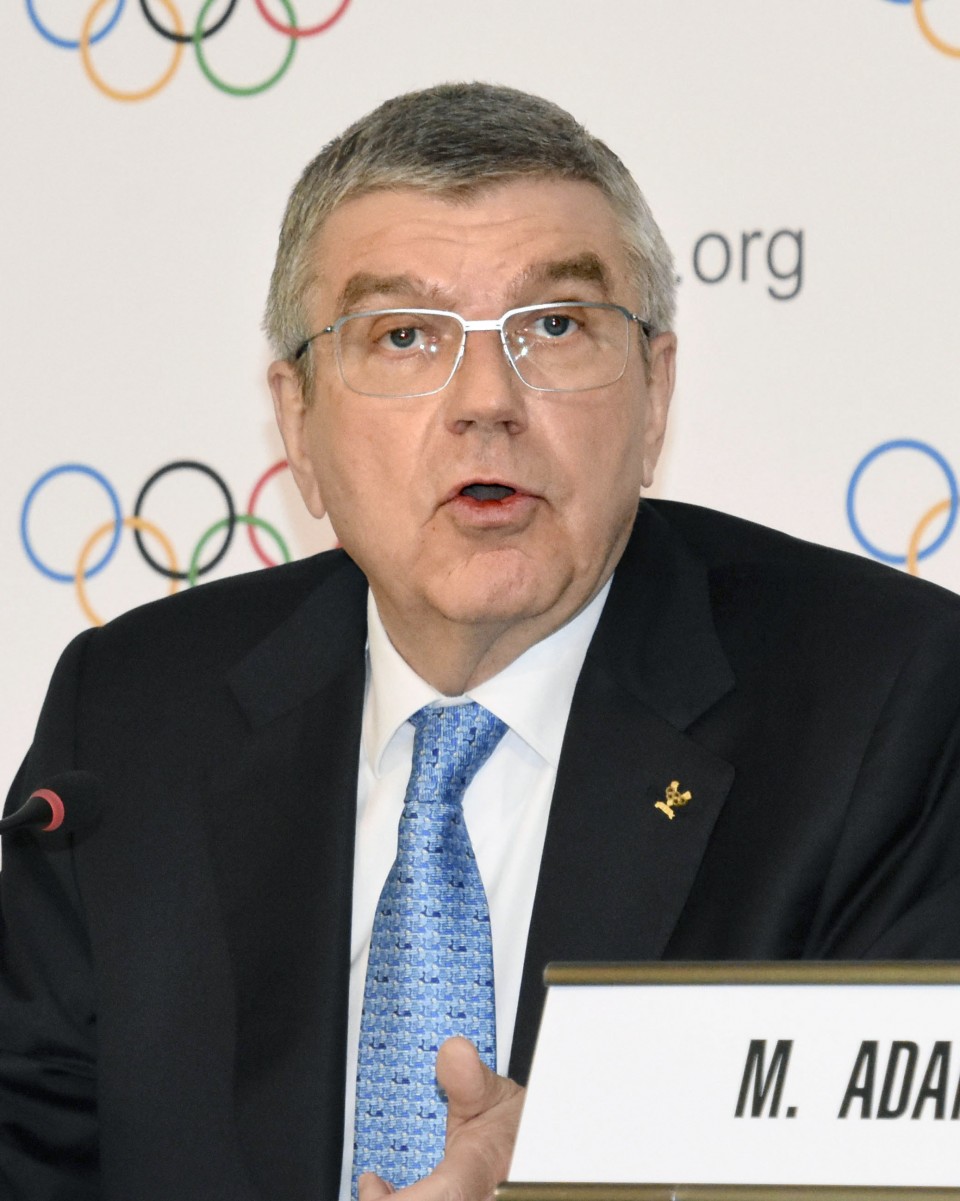 Prior to the postponement in March, the overall cost for the Tokyo Olympics was 1.35 trillion yen.

"Our revisions have gotten positive results in the 30 billion yen in cuts but we'll continue to push it even further," said organizing committee CEO Toshiro Muto, who did not give an estimate as to the additional possible savings.

"We need to make these Olympics, the first after the coronavirus, an event that will earn the world's recognition."

Going forward, the organizers aim to draw up a new budget by the end of the year that will include the expenses needed for coronavirus countermeasures. The organizing committee will also discuss how to share costs with the national government and with the Tokyo metropolitan government.