The Japanese government on Friday created an official YouTube channel to provide information about North Korea's abductions of Japanese nationals in the 1970s and 1980s, with a video featuring Prime Minister Yoshihide Suga vowing to bring them back home promptly.

In a 58-minute video, Suga emphasized that the long-standing issue is his administration's "top priority" and said there is no time to spare to reunite abductees with their aging family members. 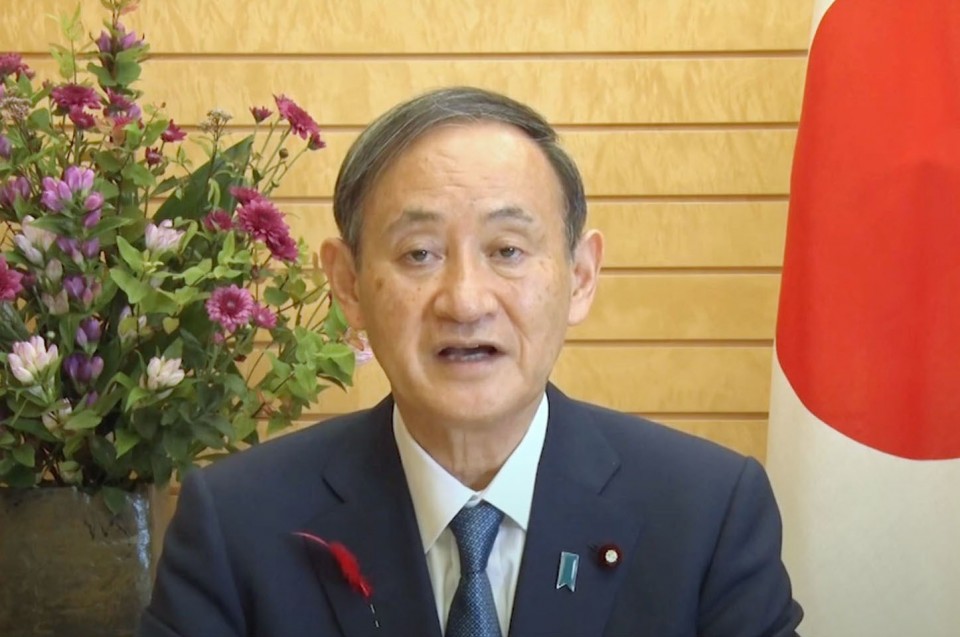 "There is no time to lose. We will do everything we can without missing any opportunities to ensure that all abductees return home as soon as possible," said Suga, who became Japanese prime minister last month.

The video titled "Voices of the International Community Calling for the Resolution of the Abduction Issue" also features messages from representatives of the United States, Australia and the European Union as well as families of the abductees.

The official YouTube channel also has an animated video with English subtitles about Megumi Yokota, who was abducted in 1977 at the age of 13.

Japan officially lists 17 people as having been abducted by North Korea, with five already repatriated in 2002. Pyongyang maintains that the abduction issue has been resolved, saying eight died, including Yokota, and the other four never entered the country.

The government plans to live-stream events related to the abduction issue on the channel.