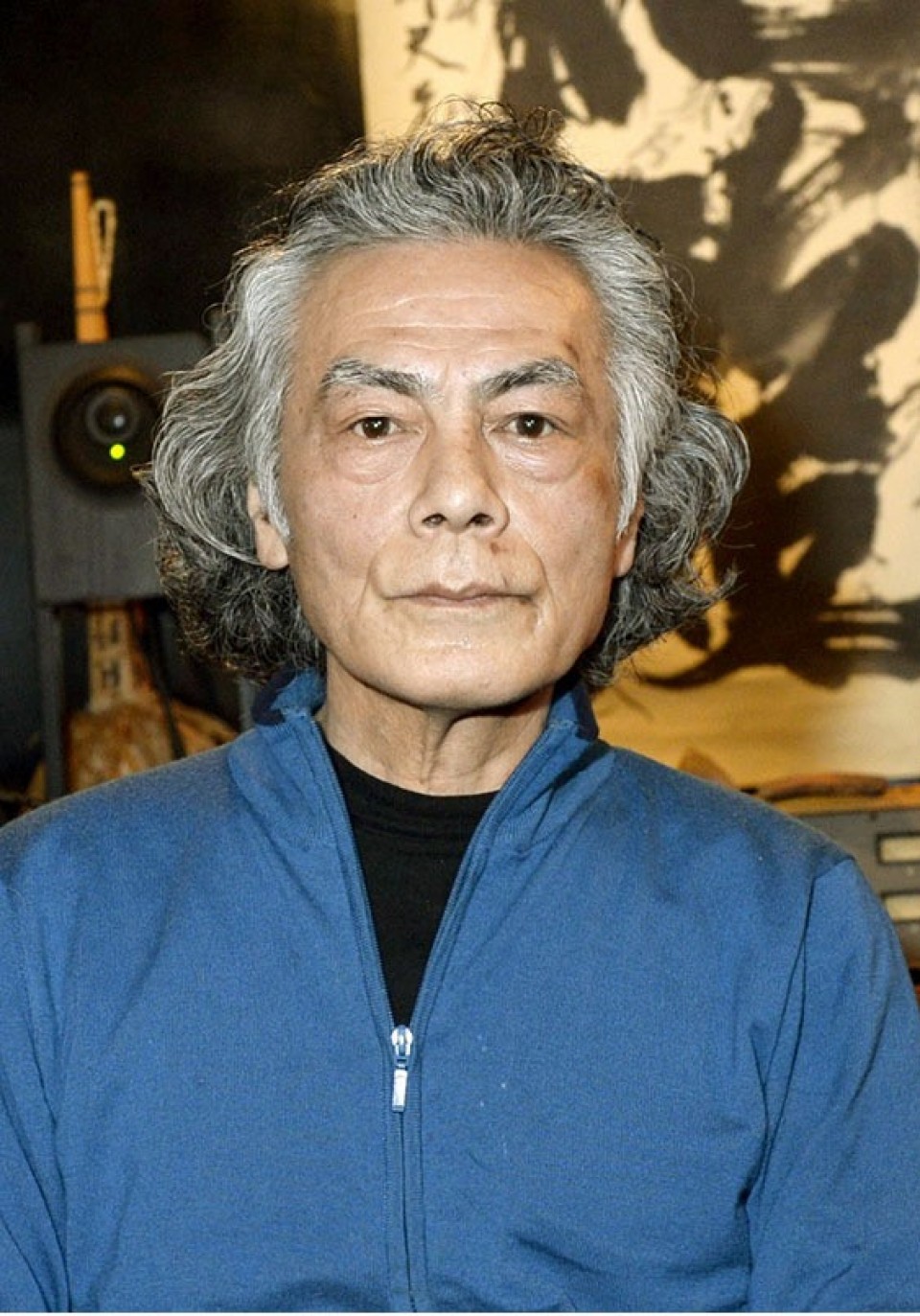 Japanese jazz trumpeter Toshinori Kondo, known for a series of improvised performances at scenic spots around the world, died Saturday in Kawasaki near Tokyo, his family said. He was 71.

While the cause of his death was not disclosed, his sons said in a message posted on Kondo's official website that he "passed away peacefully."

A native of the western Japan prefecture of Ehime and a graduate of Kyoto University, Kondo began his musical career in the 1970s.

His first commercial success came when he formed the band Toshinori Kondo IMA in 1984. He later disbanded the band and moved to Amsterdam in 1993, starting his signature project "Blow the Earth" in which he performed a series of solo improvisations in renowned landscapes including the Negev Desert in Israel and the Andes in Peru.

He was also a member of the anti-nuclear movement known as "Pikadon Project" launched in 2004 along with other artists including illustrator Seitaro Kuroda and architect Tadao Ando.

Kondo played with a number of the world's renowned jazz players such as bassist Bill Laswell, saxophonist John Zorn and guitarist Derek Bailey.