A record 612,496 bullying cases were recognized at schools across Japan in fiscal 2019, up 68,563 from the previous high a year earlier, an education ministry survey showed Thursday.

Among the cases, the number of "serious" incidents in which victims sustained severe physical or psychological damage also hit a record 723, up 20 percent from fiscal 2018, it showed. 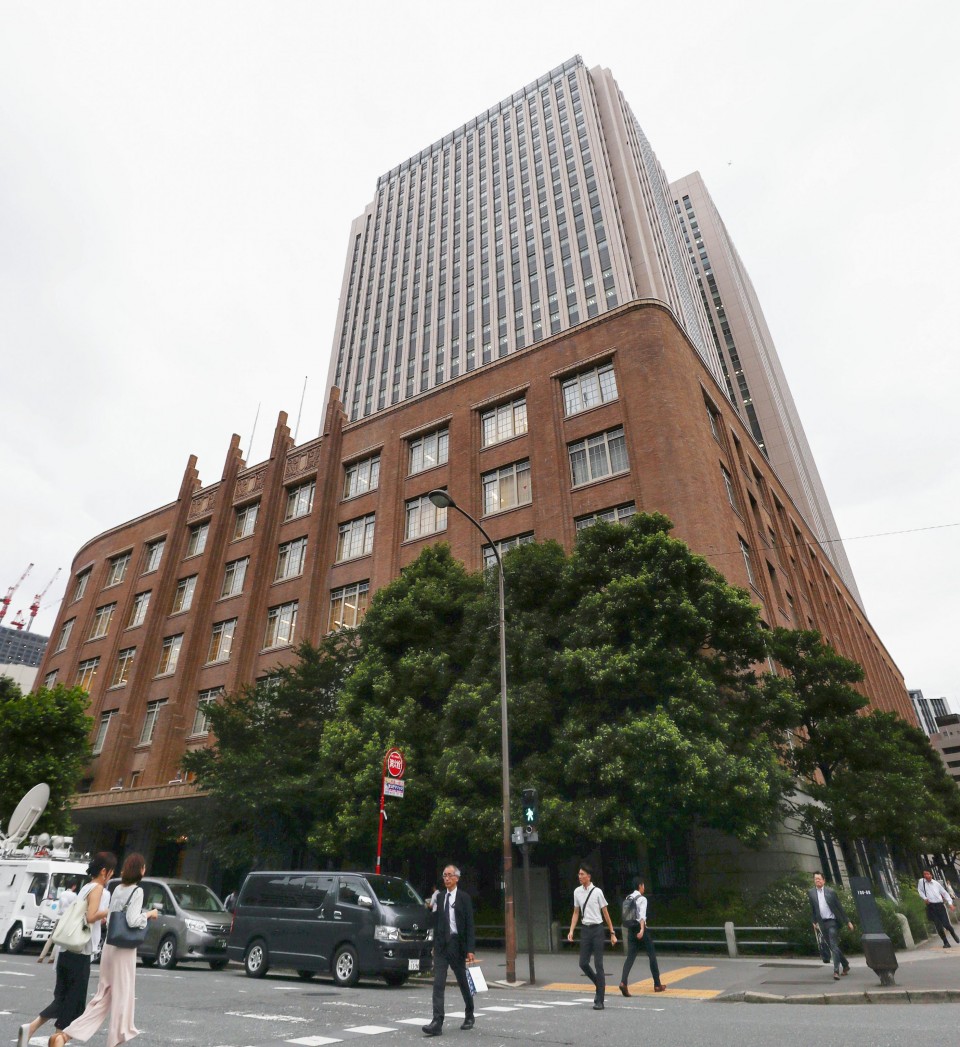 Photo taken July 4, 2018, shows the building of the Ministry of Education, Culture, Sports, Science and Technology in Tokyo. (Kyodo) ==Kyodo

The survey covered public and private elementary, junior high and high schools, as well as special schools for children with disabilities, with 82.6 percent reporting that they had identified at least one case of bullying in the year through March 2020.

A ministry official attributed the record numbers to recent efforts by teachers to identify and address bullying.

The fiscal 2019 survey found 317 students took their own lives and 10 of them had faced bullying.

Bullying cases at special schools for disabled students increased 399 to 3,075.

Of the total, 61.9 percent of cases involved verbal bullying, while attacks on the internet and social media accounted for 2.9 percent.

At high schools, however, online bullying accounted for 18.9 percent.

Violent acts by students at elementary, junior high and high schools also climbed to an all-time high of 78,787, with such cases at elementary schools showing an upward trend.

The annual survey also revealed that the number of elementary and junior high school students who did not go to school for 30 days or longer due to reasons other than illnesses and financial difficulties rose to a record 181,272, up 16,744 from the previous year.

Of those compulsory school students, 55.6 percent were absent from school for 90 days or more, according to the survey.