Japan is set to postpone accepting bids for the hosting of casino resorts to be newly constructed under the country's liberalized gambling laws, citing the impact of the coronavirus pandemic, sources familiar with the matter said Thursday.

The central government originally planned to accept formal applications over a seven-month period from January 2021, in the race for municipalities to host three so-called integrated resorts that incorporate a large hotel, conference rooms and gambling areas. 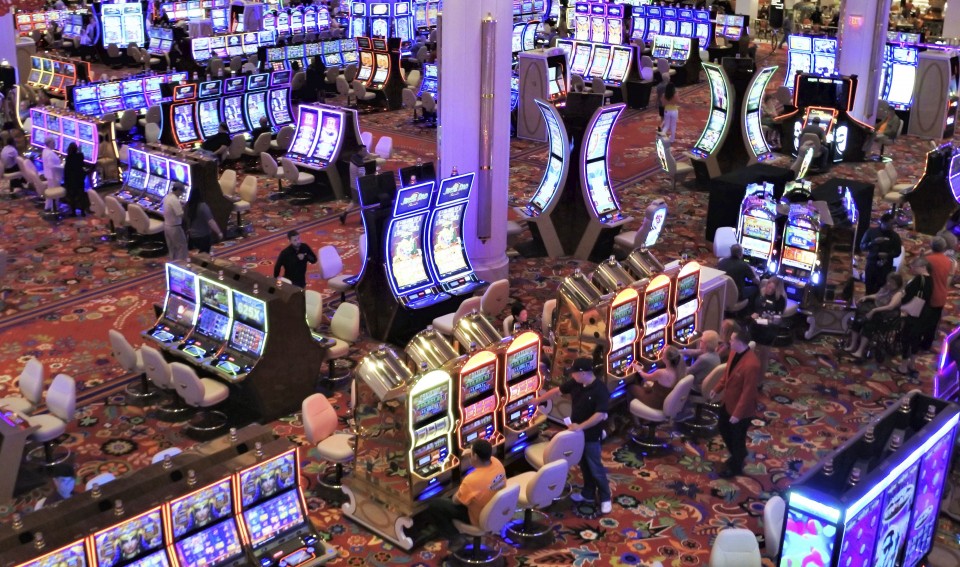 But it has decided to postpone the proceedings until next fall at the earliest, the sources said, also citing confusion following the arrest last year of Tsukasa Akimoto, a former ruling party lawmaker who oversaw an initiative that legalized casinos in Japan, in a graft scandal.

The decision will also affect the opening of the complexes, which are expected to begin operation in the mid-2020s, the sources said.

So far, Yokohama, the city of Osaka and Osaka Prefecture, Wakayama Prefecture and Nagasaki Prefecture have declared their intention to bid.

But with all the candidates falling behind in their selection of business operators and other preparations, the central government deemed the local governments would not be ready to apply even if applications opened in January, according to the sources.

Foreign casino operators expected to become involved in the project, such as those in the United States and Hong Kong, have also been hit hard by the pandemic, which triggered sharp falls in customers.