Japan's top court rejected Tuesday the provision of bonus and retirement payments to nonregular employees, saying different treatment from regular employees was not unreasonable in two closely watched cases on their pay gaps.

The Supreme Court's No. 3 Petty Bench overturned what was then a landmark high court ruling awarding a former female employee of Osaka Medical College some 1.09 million yen ($10,285), mostly in unpaid bonuses. 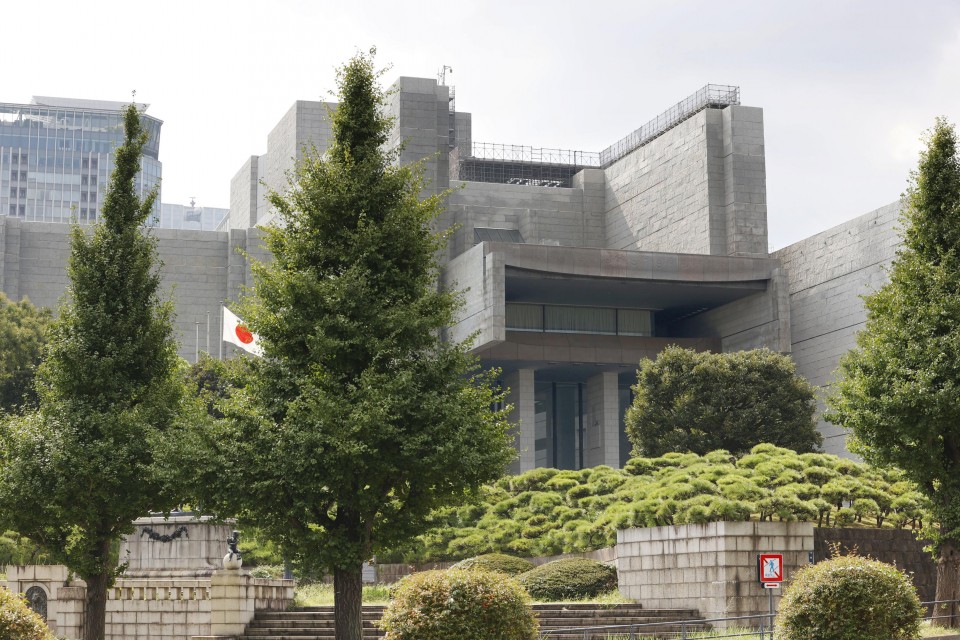 The rulings come as a major disappointment for the growing population of nonregular workers in Japan that has topped 20 million out of all employees totaling 56 million, according to latest government data for August.

The government has set a policy of equal pay for equal work but critics say it is unclear to what extent it prevents different treatment of nonregular and regular workers. Many regular workers with indefinite-term contracts in Japan are paid bonuses twice a year and are entitled to substantial payments at the retirement age of 60.

Unreasonable gaps in treatment between fixed-term and indefinite-term employees are prohibited under a law that took effect in 2013.

In both cases, the top court admitted there may be cases where pay disparities should be deemed unreasonable, based on the nature and purposes of the payment.

In filing her case in 2015 against the medical college in Osaka Prefecture, the woman in her 50s argued it is unreasonable that she received no bonuses despite doing almost the same work as regular employees.

The woman, hired in January 2013 under a one-year renewable contract on an hourly wage, worked almost full time doing clerical work such as managing the schedules of teachers, according to the district and high court rulings. Her contract was not renewed in 2016.

Justice Yuko Miyazaki, who presided over the panel of five justices to reach its decision by consensus, said giving no bonus to a per-hour worker tasked with light work and subject to no job rotation does not constitute the unreasonable disparity the law prohibits.

Instead of the Osaka High Court ruling in February last year, which judged that bonuses for per-hour jobs should be no less than 60 percent of those paid to regular workers, she was given 50,000 yen in compensation for being not granted paid summer holidays.

In the other case filed in 2014 against Metro Commerce by Setsuko Hikita, 70, and three female colleagues who had worked at its kiosks, Justice Keiichi Hayashi also cited gaps in their job duties with regular workers, but one of the justices offered a contrary opinion.

The Tokyo High Court had ruled in February last year that two of the contract workers who had worked for about a decade should receive at least one-fourth of the retirement money compared to regular workers under the same conditions.

We have retracted a photo posted on our website on Oct. 13, 2020, with the story headlined "Japan's top court backs lower pay for nonregular employees" because it included a plaintiff who did not want her face to be photographed.