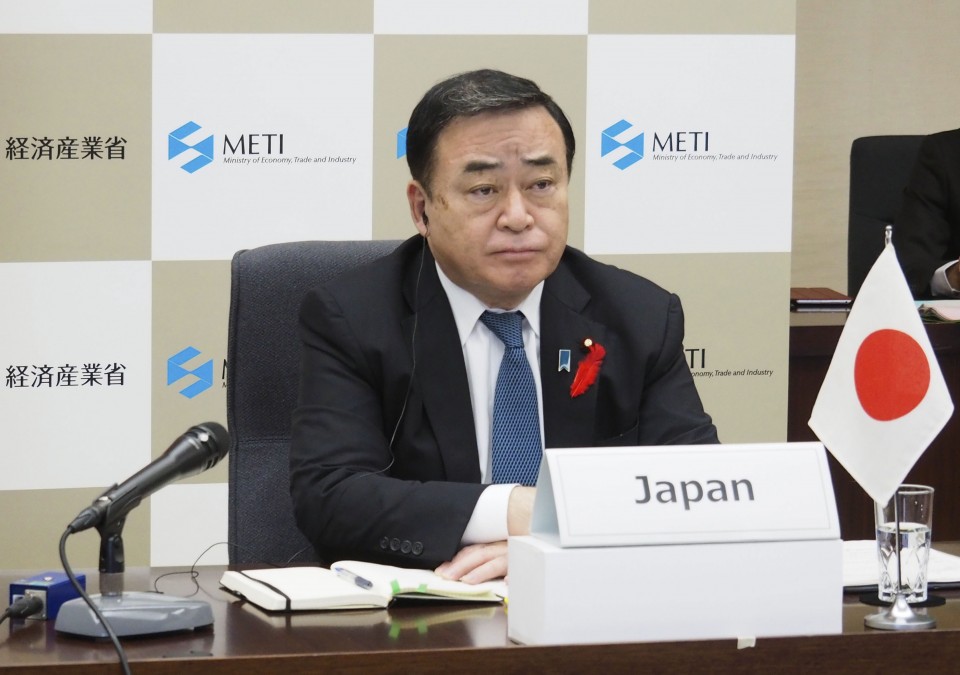 Ministers from 15 Asia-Pacific countries negotiating a sprawling free trade agreement urged India on Wednesday to return to the talks as they are aiming to sign a deal by the end of the year, a Japanese official said.

India, seeking safeguards amid concerns that opening up its market would raise its trade deficit with China, has skipped all negotiations for the Regional Comprehensive Economic Partnership framework this year.

From Japan, Hiroshi Kajiyama, minister of economy, trade and industry, took part in the ministerial videoconference, the third this year and the first since August. This time, the ministers did not issue a joint statement.

Ministers from the 10 members of the Association of Southeast Asian Nations, Australia, China, New Zealand and South Korea also took part in the RCEP talks, which have a record of missed deadlines.

RCEP is aimed at establishing common rules for e-commerce, trade and intellectual property. It will cover a third of global economic output and half of the world's population if India is included.