The complete renovation of Kansai International Airport in western Japan will be delayed by more than a year but the facility is still on track to expand its annual passenger capacity by over 30 percent to around 44 million a year in time for the 2025 Osaka Exposition, the airport operator said Monday. 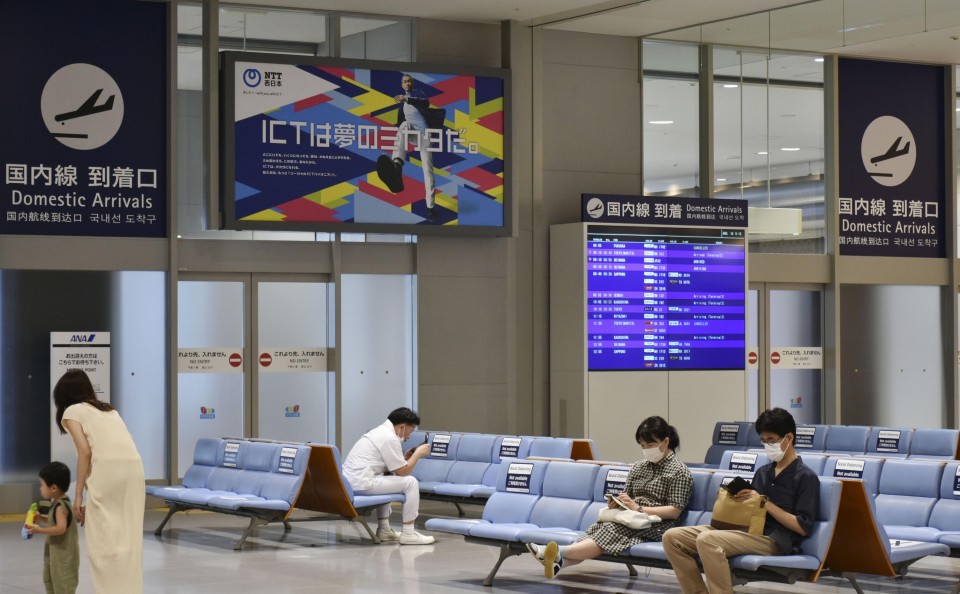 The novel coronavirus pandemic has forced western Japan's main international gateway in Osaka Prefecture to delay the start of the renovation work until next June due to the time needed to make necessary arrangements with airlines and local authorities, Kansai Airports said.

Although commercial facilities for foreign tourists in departure lounges will not be ready as planned by the exposition's opening day in April 2025, work to expand international parking aprons and security check areas will be ready by then despite some delay, it said.

The operator has said it will spend around 100 billion yen ($950 million) on the expansion of the airport's passenger capacity from the current 33 million people annually.