Residents of New Caledonia voted narrowly against independence from France on Sunday for the second time in two years, with support for independence growing in the Pacific island territory. 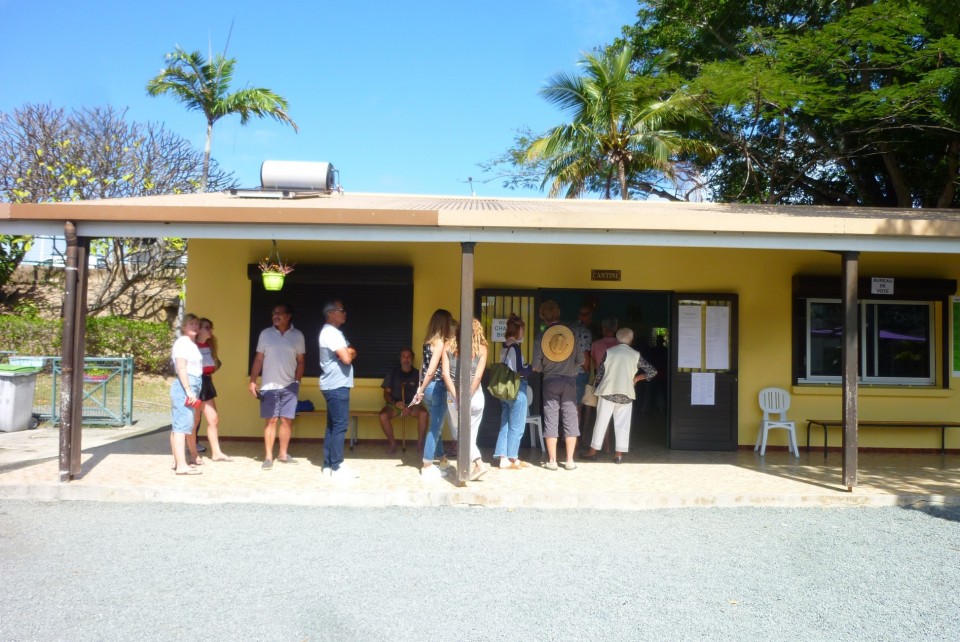 Supplied photo taken Oct. 4 shows voters lining up outside a polling center in the New Caledonia capital, Noumea, waiting to cast a vote in the independence referendum. (Photo courtesy of Stephan Goiran)(Kyodo)

The result of Sunday's independence referendum, the second of a possible three votes negotiated by Paris, pro-independence and anti-independence groups in 1998, was tighter than the previous referendum in 2018 in which 56.7 percent of New Caledonians voted against independence.

French President Emmanuel Macron said in a video statement that he welcomed the result as a "mark of confidence" in France, but added he also "welcome these results with humility."

Over 180,000 voters answered "yes" or "no" to the question: "Do you want New Caledonia to achieve full sovereignty and become independent?"

The referendum was marked by high turnout, estimated at 85.67 percent -- higher than the participation rate of 81 percent in 2018.

The vote against independence appeared to be partially due to global uncertainty brought about by the novel coronavirus pandemic.

Voters like Marie-Eve, 47, who declined to give her last name, told Kyodo News an independent New Caledonia could not survive without the economic support of France "particularly given the COVID-19 epidemic in the world."

While New Caledonia, a popular travel destination for people from Japan, Australia, and New Zealand, has only recorded 27 coronavirus infections, international travel bans have had an impact on the territory's economy.

Despite the outcome, independence remains the goal for New Caledonia's indigenous Kanak people, who make up about 39 percent of the population. 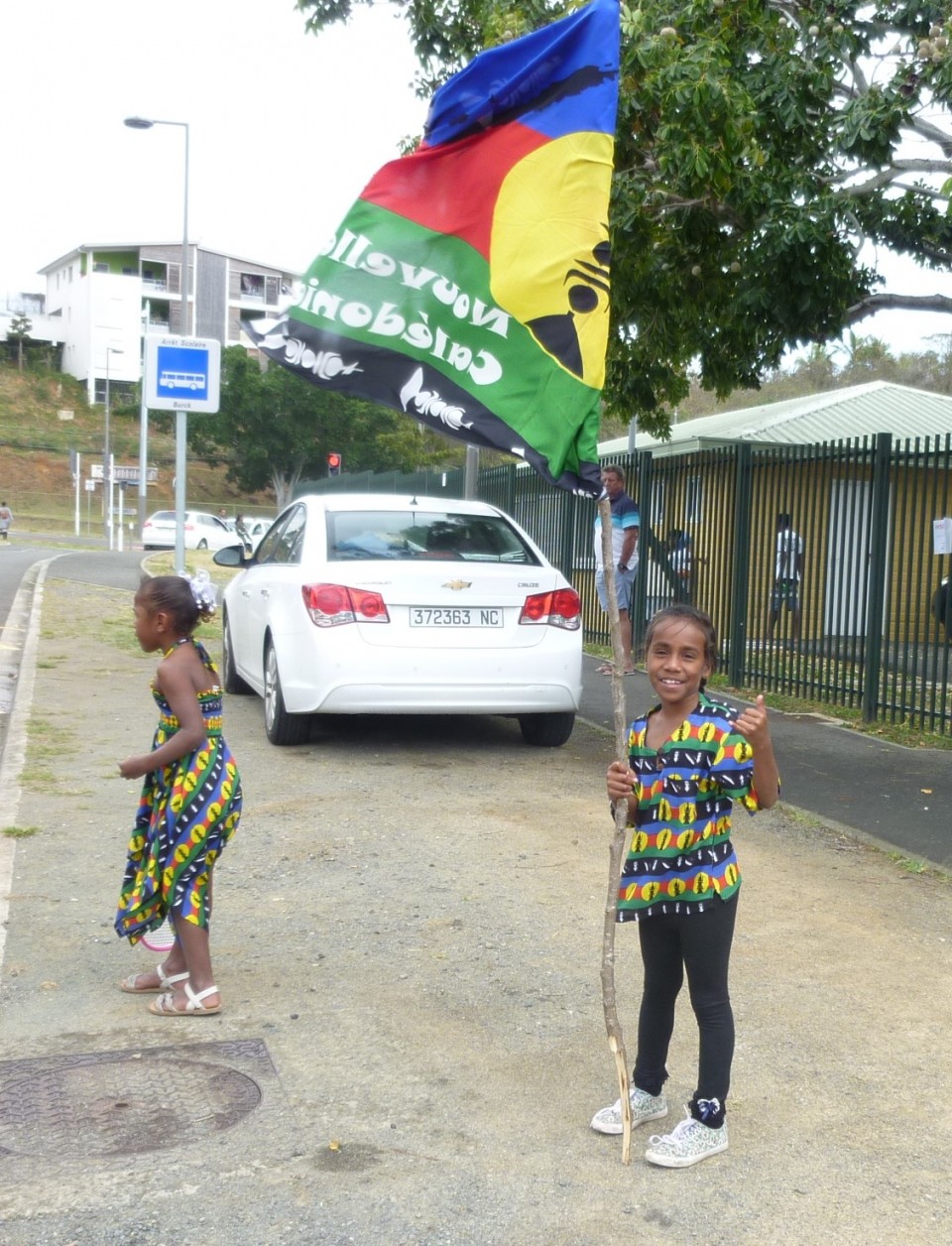 Mickael Forrest, spokesman for the independence group Front de Liberation Nationale Kanak et Socialiste, said the territory had been preparing for independence for 30 years. He said the time had come for the people of the Pacific to take control of their own affairs.

"We feel that France is suffering through difficult times of its own, due particularly to the coronavirus epidemic and the economic recession that it has brought," he told Kyodo News.

"France should concentrate on the problems of Europe and let the Pacific worry about itself," Forrest said.

Compared with other economies in the region, New Caledonia is a relatively wealthy territory, largely due to its mining industry. New Caledonia is the fifth-largest nickel producer in the world, and income from the industry makes up almost 20 percent of the territory's gross domestic product.

However, voters in the capital Noumea said they felt wealth was unevenly distributed.

"We have had too much of the economy favoring the whites and the Asians," said Gabriel, 51, who did not want to give his surname.

Gabriel, a Kanak man who spoke while wearing the Kanaky flag wrapped around his shoulders, said he voted for independence because he wanted to see a change in New Caledonia.

Under the Noumea Accord, signed in 1998, New Caledonia was given three opportunities to hold independence referendums. Following Sunday's vote, a third referendum can be scheduled by 2022.