When New Zealanders vote on Saturday in the country's general election, the question seems not so much whether Prime Minister Jacinda Ardern will win re-election to a second term, but by how much.

Ardern's first term in office was a baptism of fire, and the way she responded with empathy and kindness has made her international household name.

After becoming her center-left Labour Party's youngest-ever leader, less than two months before winning the 2017 election, the 40-year-old has led New Zealand through a once-in-a-century pandemic, a deadly volcanic eruption and the country's worst-ever mass shooting with her signature calm. 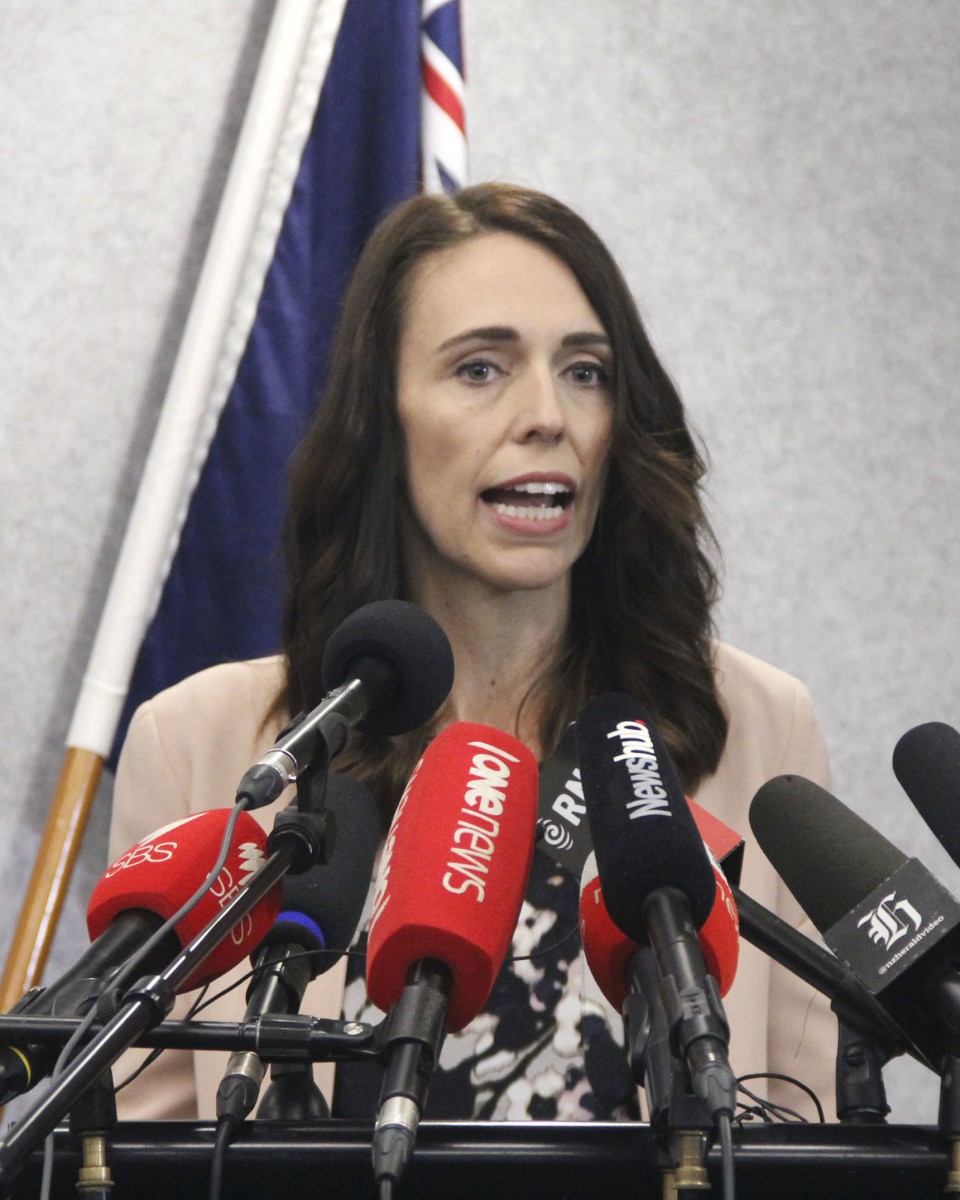 So whether it is her crisis management skills, or her approachable communication style -- a besweatered Ardern was praised for holding an impromptu Q&A session on social media as the country went into a four-week-long coronavirus lockdown -- it is unsurprising the Labour Party is shaping up to be the popular choice.

While opinion polls strongly suggest Ardern will beat Judith Collins, her center-right National Party counterpart, it remains to be seen whether Labour will be able to govern alone.

Polling released by both 1News-Colmar Brunton last Thursday put Labour on track to win 60 seats -- just one seat short of holding an outright majority in the country's unicameral parliament, the 120-seat House of Representatives.

By contrast, the leading opposition National Party is projected to win roughly 41 seats.

If Labour were to win the majority of seats in 2020, it would be the first time a political party has governed without a coalition partner since New Zealand switched to the current electoral system in 1996.

But Ardern's popularity comes in spite of her track record on domestic policies.

Putting aside New Zealand's pandemic-induced recession -- the first in almost 10 years -- some of the most pressing issues facing the nation are housing affordability and poverty. Ardern went to the 2017 election with promises on each: vowing to build 100,000 houses in a decade and to lift 100,000 children out of poverty.

But in early October, Labour admitted that just over 600 of the so-called Kiwibuild homes have been built, and in February the government said 18,400 children had been lifted out of poverty.

Commentators have noted that as the leader of a three-way coalition government between the populist New Zealand First Party and environmentalist Green Party, it has been difficult for Ardern to push through all her policies.

However, if Labour wins the election outright, the party will be under added pressure to deliver more consistently on its election promises.

Throughout the election campaign, Collins has proven to be a worthy opponent during party leaders' debates.

Having been in parliament since 2002, the staunchly conservative former lawyer and restaurant owner has earned a reputation for being a tough-talking and combative lawmaker.

But it has been an uphill battle. Collins is the National Party's third leader since May, and her political career is marked by a series of controversies which saw her resign as justice minister in 2014.

On Saturday, New Zealanders will also vote on two important social issues: legalizing voluntary euthanasia and cannabis for recreational use.

At a recent leaders' debate, Ardern admitted she had used cannabis "a long time ago." Collins responded with an emphatic "no" to the same question.

While Ardern's admission was met with applause from the studio audience, it is uncertain whether the potential new law, which would allow adults over 20 to purchase up to 14 grams of dried cannabis or its equivalent a day, will have enough support.

Polling from Horizon Research on Tuesday showed 52 percent of responders would vote "yes" to legalization, up from 49.5 percent in August.

On the other hand, legalizing assisted dying appears to have wider support with roughly two-thirds of people polled saying they plan to support the law.

Under the End of Life Choice Act, citizens or permanent residents of New Zealand who in addition to being at least 18 years old suffer from a terminal illness, have a significant decline in physical capability and experience "unbearable suffering that cannot be eased" would be able to take a lethal dose of medication administered by a doctor.

In a country where community transmission of the coronavirus has been eliminated twice and campaigning has been marked civil debates, New Zealand's election is proving to be a calmer, quieter and almost normal affair.