Former Malaysian Prime Minister Mahathir Mohamad and his allies announced Friday they have submitted to the parliament a no-confidence motion against his successor and current Prime Minister Muhyiddin Yassin.

The move is the latest in a string of attempts by Muhyiddin's political rivals to end his seven-month hold on power, but it is unclear whether the motion will be debated when the parliament convenes in November. 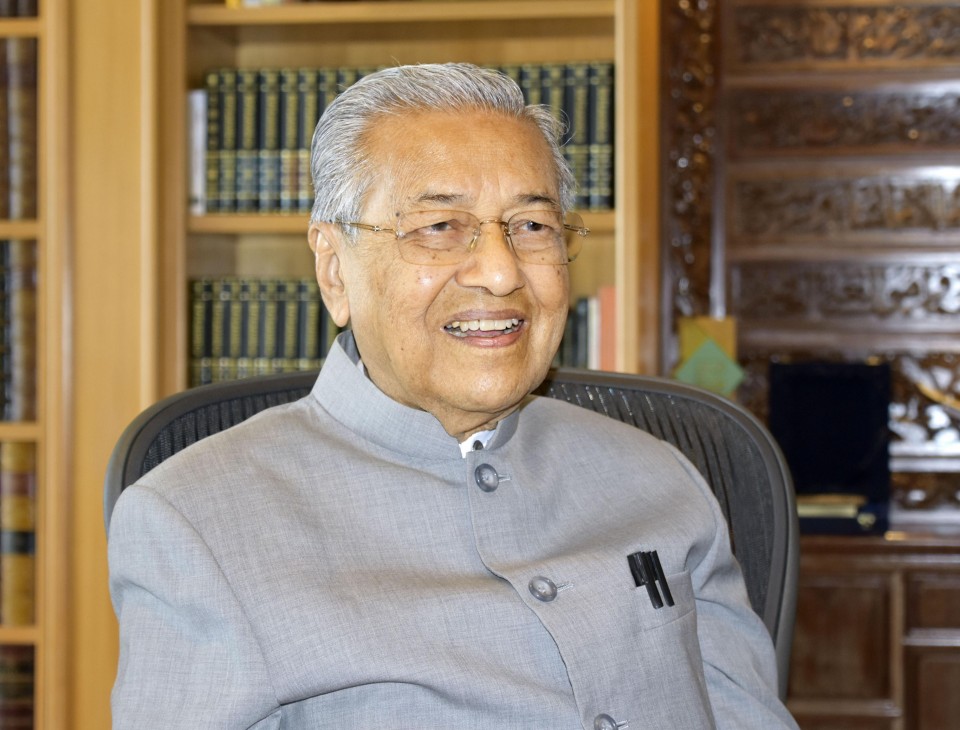 "I tabled the motion once again," the 95-year-old former premier announced on Twitter, where he also posted a letter addressed to the speaker of the House of Representatives.

At least four other opposition lawmakers have submitted similar letters to the speaker in a concerted effort to pressure Muhyiddin.

Mahathir put forward a similar motion in May, but it was relegated to the bottom of the agenda as government-sponsored bills took precedence. It did not see the light of day during a July session.

Mahathir resigned as premier in February following a defection led by Muhyiddin, home minister in Mahathir's Cabinet and co-founder of their party, Bersatu.

While the latest no-confidence motion has an uncertain future, Mahathir has support from an unlikely ally, his former rival Razaleigh Hamzah.

The 83-year-old belongs to the United Malays National Organization, the party with the most parliamentary seats in the ruling coalition.

He had urged the speaker to expedite the handling of the motion submitted by Mahathir earlier.