A Japanese Olympic snowboarding medalist was found guilty Thursday of causing a car collision in western Japan last year in which six people were injured, and of fleeing the scene to avoid a drunk driving charge. 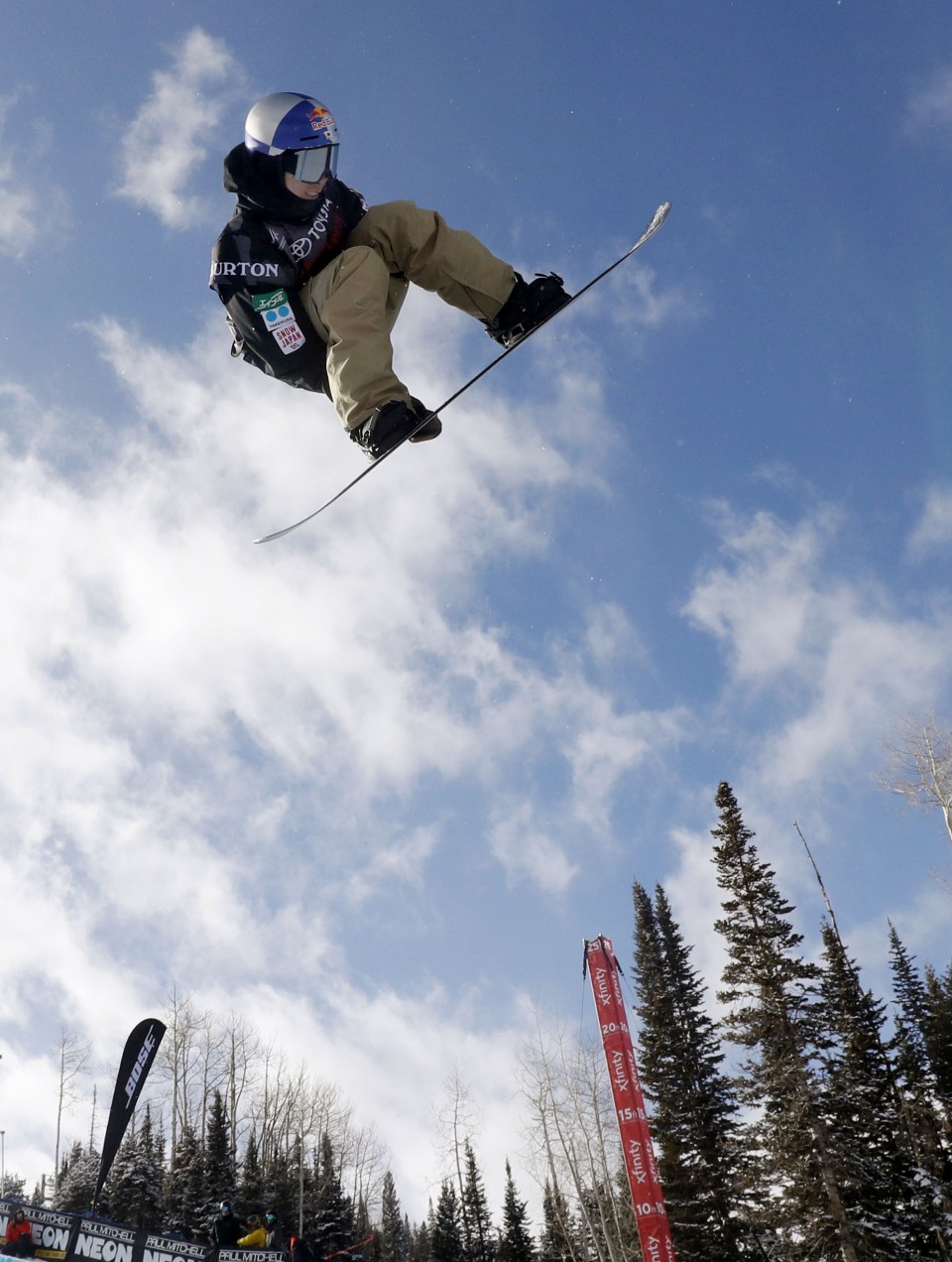 Taku Hiraoka of Japan competes in the men's snowboarding halfpipe qualification round at a World Cup event in Snowmass, Colorado, on Jan. 11, 2018. (Kyodo) ==Kyodo

The Katsuragi branch of the Nara District Court sentenced Taku Hiraoka, 25, who won bronze in the men's halfpipe at the 2014 Sochi Winter Olympics in Russia, to 30 months in prison, suspended for four years, with Judge Tetsuya Okuda calling the athlete's motives "extremely selfish."

According to the ruling, Hiraoka hit a minivehicle while driving under the influence of alcohol at around 9:55 a.m. on Sep. 29, 2019, in Katsuragi, Nara Prefecture, and fled the scene. The crash caused minor injuries to the female minivehicle driver and five others who were near the scene.

Okuda said Hiraoka had "low social morality," but was given a suspended term because he had shown remorse and already received a certain amount of punishment from canceled sponsorships.

"You won a medal at the Olympics and delivered a lot of hope to people, but disappointed so many because of the incident," the judge said. "There are many things only you can do, such as telling others about what you gained from your athletic experiences."

"We would like you to continue to be an icon and hero," he added.

Hiraoka, a resident of Gose in the prefecture, had acknowledged his role in hurting the female driver but denied responsibility for the other injuries during his first court hearing in March. The ruling said, however, all six people were injured by him.

The athlete had been drinking in Nara's neighboring prefecture of Osaka with friends the night before the accident and had slept for five hours before driving, his lawyer said after the accident occurred.