Japanese swimming star Daiya Seto will not take part in any official activities for the rest of the year as punishment for an extramarital affair, the Japan Swimming Federation decided Tuesday.

In an extraordinary online meeting, the federation determined that the 26-year-old Seto had breached its standards for sportsmanlike conduct under its qualification rules. The federation decided not to revoke his right to compete at the postponed Tokyo Olympic Games next year, however. 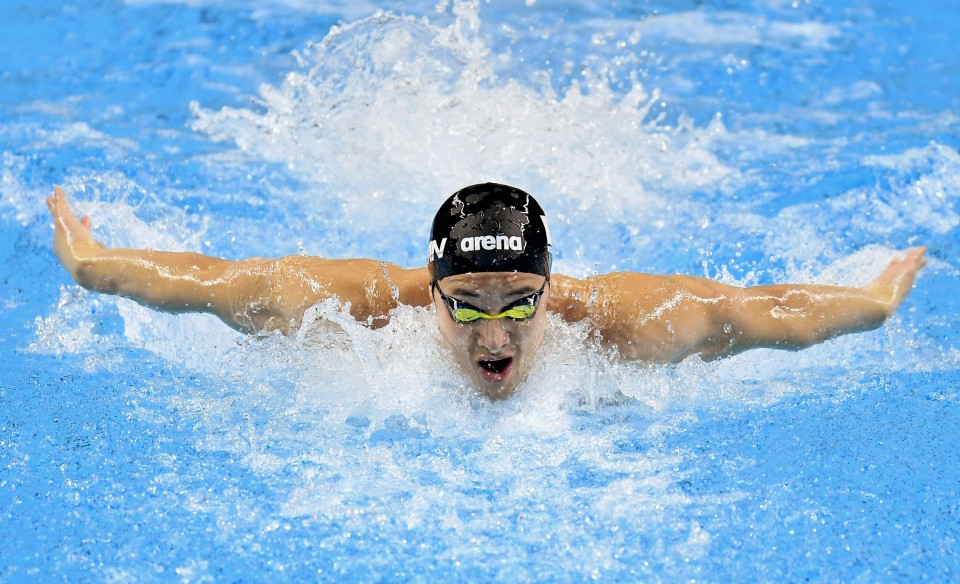 The determination came a day after Seto addressed the federation's ethics committee.

Seto, the reigning world champion in the men's 200- and 400-meter individual medley, resigned as captain of Japan's Olympic swim team last month after admitting to the affair.

He also said he would quit his image-rights agreement with the Japanese Olympic Committee and agreed to sever his ties with corporate sponsor All Nippon Airways Co. upon the airline's request.