Toyota, Nissan ask Britain to cover tariffs if no FTA made with EU

Toyota Motor Corp. and Nissan Motor Co. have asked the British government to cover the cost of extra tariffs if the country is unable to reach a post-Brexit trade deal with the European Union by the end of the year, sources familiar with the matter said Monday.

The major Japanese automakers, both operating plants in Britain, fear the European Union will impose a 10 percent tax on automobile imports if the country's transition period from the bloc ends without a free trade agreement. 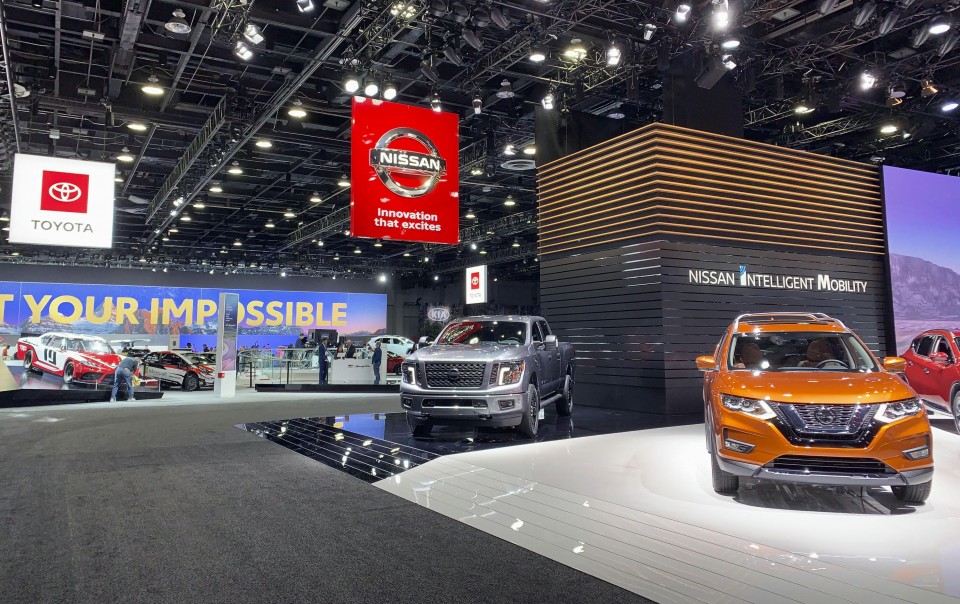 The demand from the automakers can also be seen as an effort to pressure the government, struggling to reach a deal with the European Union, to try harder.

According to the sources, BMW AG and Jaguar Land Rover Ltd. have also made similar demands to the British government.

Last month, European automotive industry associations revealed a calculation that their sector could face losses of approximately 110 billion euros ($130 billion) in the next five years if no FTA is made.

In March 2019, Toyota said it might stop production in Britain around 2023 if the country exits the bloc without an agreement. An executive at Nissan's local branch also said in October last year that it will not be able to maintain a sustainable business model.

British Prime Minister Boris Johnson and EU Commission President Ursula von der Leyen held online talks on Saturday, in which they agreed that significant gaps remain in their bid to sign an FTA.

Britain agreed on an FTA with Japan last month, its first major trade pact following its exit from the European Union in January 2020, as it has yet to wrap up similar talks with the United States, Australia and New Zealand.