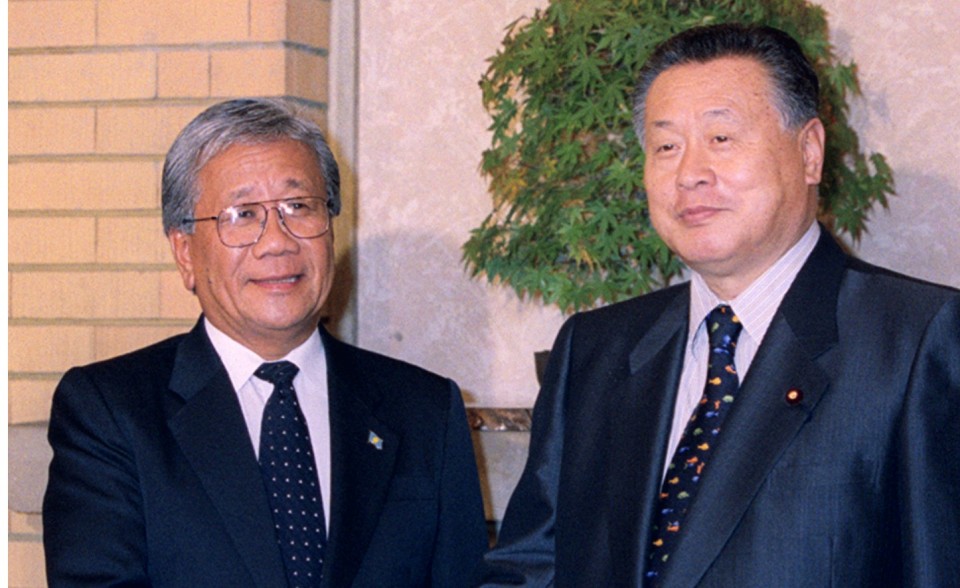 MANILA - Former Palau President Kuniwo Nakamura died Wednesday in his home in Koror, the former capital and most populous city in the country, the Palau presidential office and other sources said. He was 76.

Nakamura, born to a Japanese father from Ise, Mie Prefecture and a Palauan mother in 1943 during World War II, served as president of the Pacific island nation from 1993 to 2001. The cause of his death is unknown.

Prior to his presidency, Nakamura served as a senator and as vice president.

Palau had been under Japanese rule before becoming part of the Trust Territory of the Pacific Islands under U.S. control. It gained its independence in 1994, according to the U.S. State Department.