The proposal was made earlier this year by Taro Kono, who was Japan's defense chief until last month, before becoming administrative reform minister in new Prime Minister Yoshihide Suga's Cabinet.

The officials who spoke on condition of anonymity said discussions in the Defense Ministry were, however, suspended in the wake of the government's decision in June to scrap its plan to deploy the U.S.-developed Aegis Ashore land-based defense system, designed to counter missile threats from North Korea. 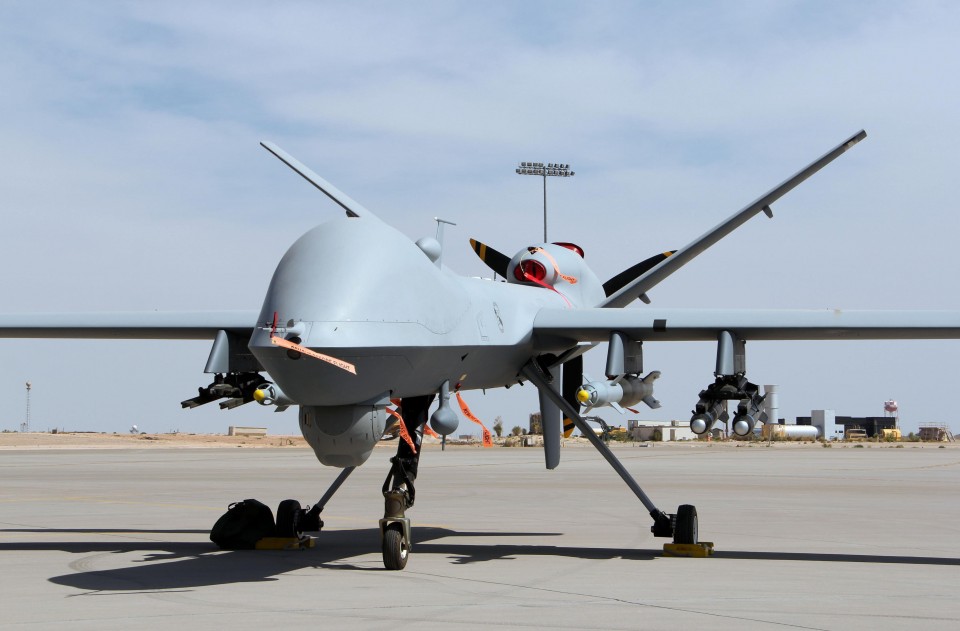 Joining hands with U.S. or British companies, Japan plans to start work on a new fighter jet in fiscal 2024 and aims to introduce it in fiscal 2035, when the current F-2s are scheduled to start being retired.

The ministry estimates that at least 1.2 trillion is needed to develop a manned fighter jet, while a drone, which has no space for a pilot and requires no safety equipment, costs much less to be built.

The price of the U.S. Air Force's MQ-9 Reaper unmanned aerial vehicle is believed to be around 1.5 billion yen, about one-tenth that of the F-22 stealth fighter.

While in the defense portfolio, Kono insisted it makes more sense to procure less-expensive unmanned aerial vehicles than spend massive money for manned jets, according to the officials.

But the idea constituted a minority opinion within the ministry, the officials said, adding that such an import-dependent approach could weaken the defense industry in the country, which lacks know-how in developing advanced drone technology.

In the national defense guidelines adopted in December 2018, the ministry said it will "promote manpower saving and automation by leveraging technological innovations such as artificial intelligence."

But Japan's development of drones for defense applications is not yet on the horizon.

Meanwhile, Japan's neighbors have been stepping up efforts to develop unmanned aerial vehicles.

China showcased a GJ-11 stealth attack drone during a military parade in October last year to mark the 70th anniversary of the country's founding.