U.S. President Donald Trump on Tuesday expressed his desire to face off with his Democratic challenger Joe Biden for a planned debate next week, as he appears to be recovering from the novel coronavirus he contracted last week.

"I am looking forward to the debate on the evening of Thursday, October 15th in Miami. It will be great!" the 74-year-old Republican president said, a day after he was discharged from a hospital where he has received treatment for COVID-19, the respiratory illness caused by the virus. 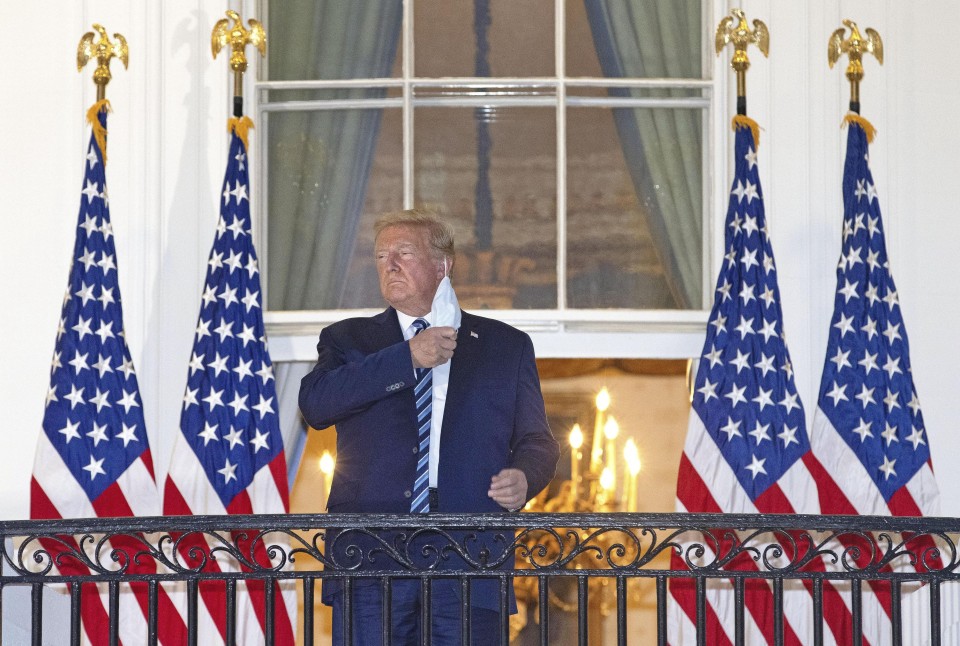 With national polls showing Biden, the 77-year-old former vice president, holding a steady lead over the incumbent ahead of the Nov. 3 election, Trump is running out of time to turn around his campaign.

The first 90-minute presidential debate took place on Sept. 29, with the two clashing over the pandemic and other issues in a rather chaotic encounter. The remaining debates are planned next Thursday in Florida and on Oct. 22 in Tennessee. 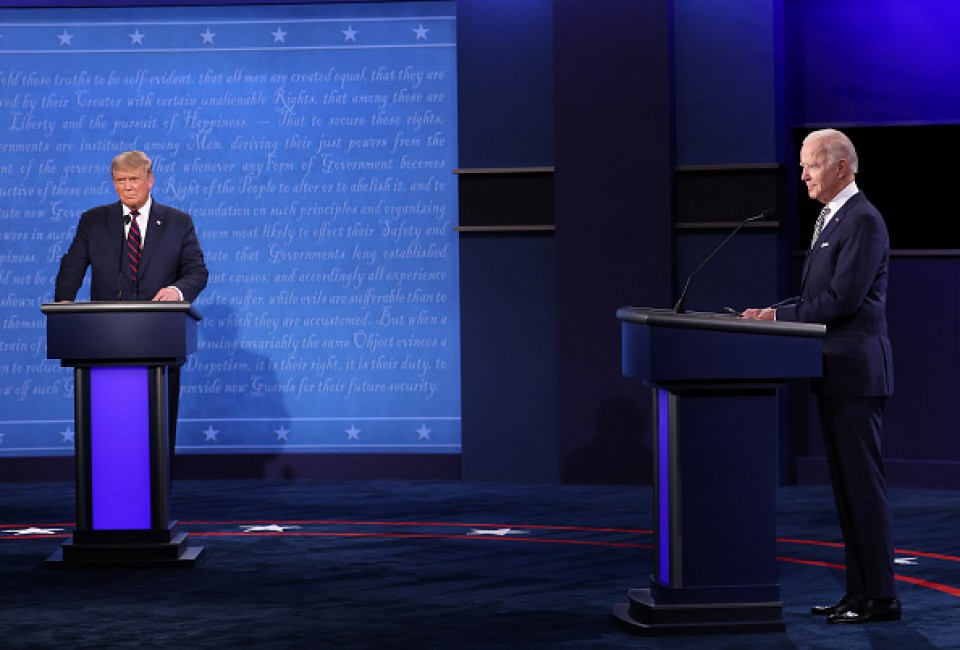 The president's physician Sean Conley said Tuesday that Trump had a "restful night at home" and that he "reports no symptoms" as of Tuesday morning.

"Vital signs and physical exam remain stable," Conley said in a memorandum, adding, "Overall he continues to do extremely well."

After a close aide to the president was found to have contracted the virus last Thursday, Trump said the following day that he also tested positive. He was admitted to the Walter Reed National Military Medical Center near Washington later Friday.

According his medical team, the president at one point had a high fever and received supplemental oxygen twice. He left the hospital Monday evening, with the team stating he met or exceeded all hospital discharge criteria.

The details of Trump's health condition have been unclear, with the team avoiding any explanation as to whether he has suffered pneumonia or when he last tested negative for the virus.