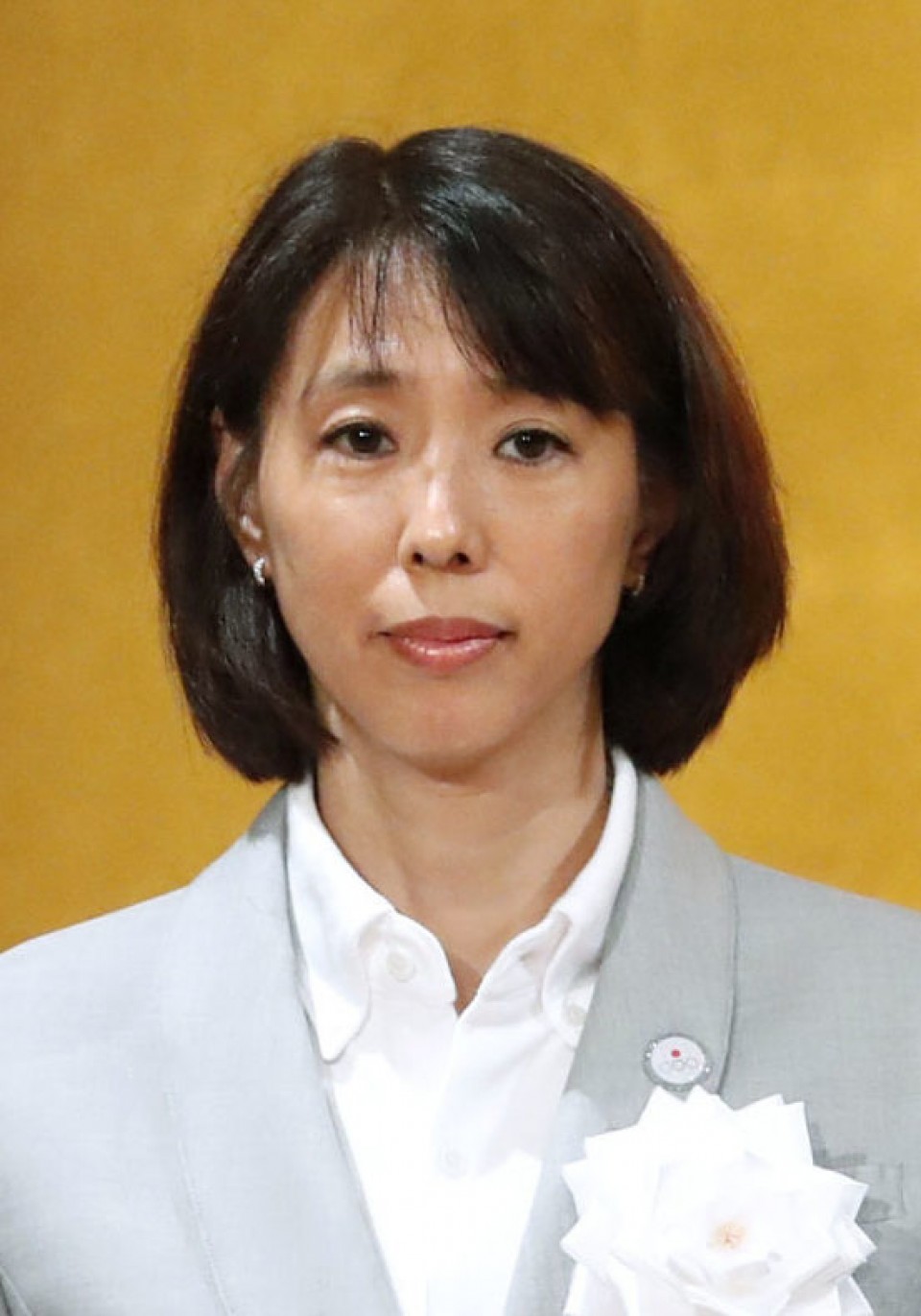 Mikako Kotani, the newly appointed sports director for the 2020 Tokyo Games, said Thursday she is educating herself on the coronavirus so she can help the Japanese capital host a safe event next summer.

On her first day in the position she took over from Olympic hammer throw gold medalist Koji Murofushi, the former artistic swimmer told reporters she aims to tackle one thing at a time while settling into her new role.

"I want to start by gathering information so that we can implement the most effective (coronavirus) countermeasures at the Tokyo Games," Kotani said.

"I want to do my best to prepare for an event that will not only be safe and secure, but one that will be fun (for athletes) coming together in Japan to compete," she said.

The 54-year-old won bronze medals for Japan in the synchronized swimming solo and duet events at the 1988 Seoul Olympics while becoming the first female flagbearer for the Japanese delegation at a summer games.

The Tokyo Olympics, which were originally scheduled for this summer, were delayed a year due to the coronavirus pandemic.