Up-and-coming young Japanese actor Kentaro Ito was arrested Thursday for allegedly driving away after hitting a motorbike with his car in Tokyo the previous day, police said.

The 23-year-old has admitted to the allegation, the police said, quoting him as saying, "It is true that I left the scene after hitting a bike."

A Newcomer of the Year award winner of the 2019 Japan Academy Film Prize, Ito is suspected of hitting a bike in Tokyo's Shibuya Ward around 5:45 p.m. Wednesday, causing injuries to a man and a woman and driving away without offering them help. 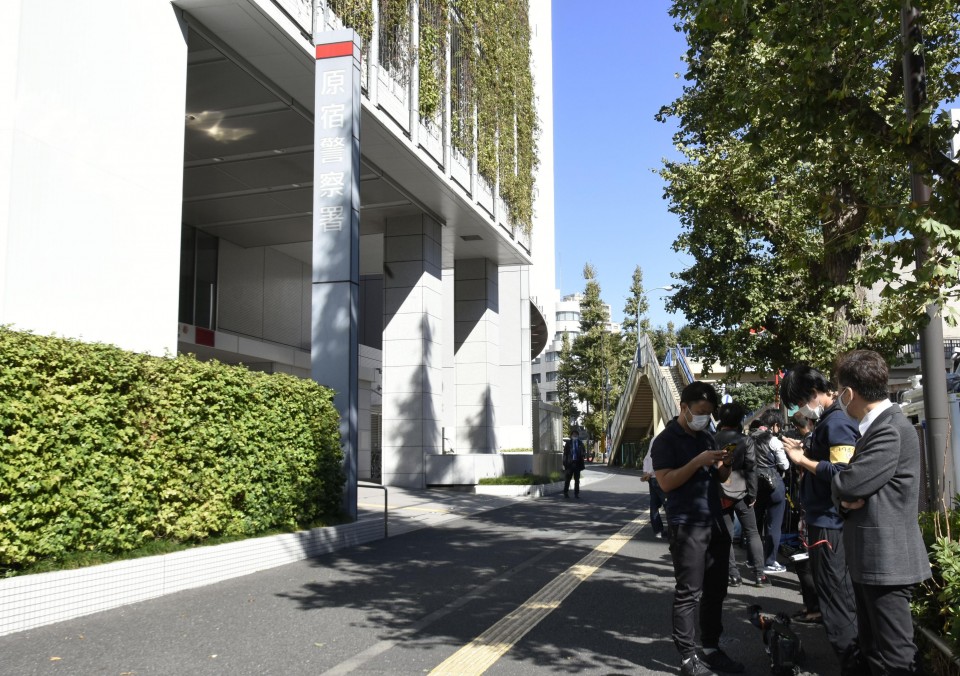 Ito was unhurt while the woman suffered a broken bone in her left leg and the man bruised his left arm, the police said.

The collision occurred at an intersection. After Ito left, he returned to the scene on advice from another driver who followed him several hundred meters after witnessing the accident.

A native of Tokyo, Ito debuted as an advertising model at age 14 and as an actor at 17.

He drew attention for playing the illness-stricken son of the protagonist in the NHK morning drama series "Scarlet" that aired between September last year and March this year, and won the Japan Academy award for his role in the 2018 movie "Kohi ga Samenai Uchi ni" (Cafe Funiculi Funicula).

His agency offered an apology on its website, saying Ito "had a collision with a bike due to carelessness. We offer a deep apology for causing great trouble to fans and the people concerned."