Jacinda Ardern will continue as prime minister of New Zealand for a second term with her center-left Labour Party claiming a landslide victory in the country's general election on Saturday.

Labour is on course to win 64, more than half the seats in the country's 120-seat parliament, according to the New Zealand electoral commission, an unprecedented feat by any party since New Zealand switched to the current electoral system in 1996. 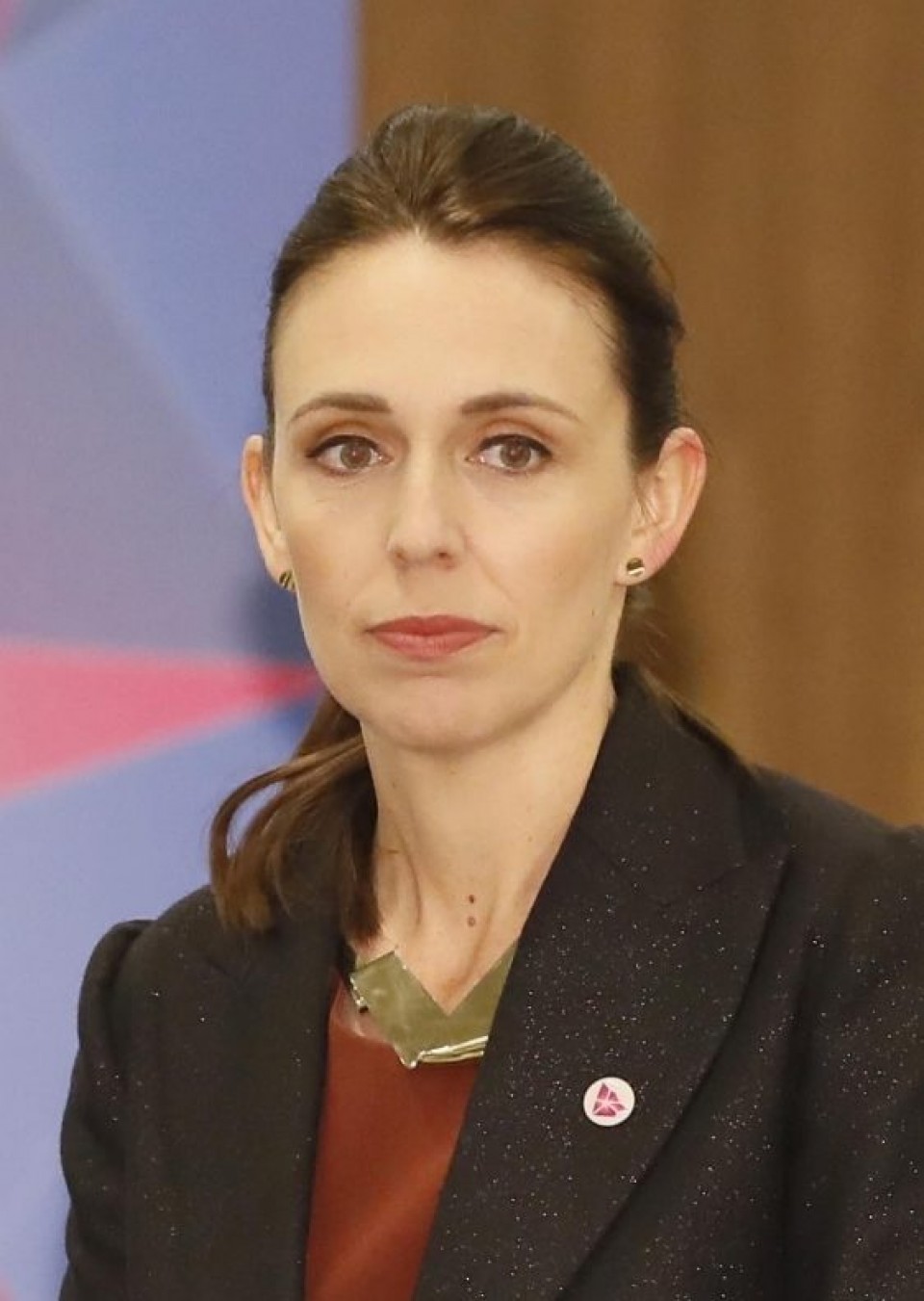 "Tonight's result has been strong, and it is clear that Labour will lead the government for the next three years," Ardern said to a large gathering of supporters at Labour Party headquarters in Auckland.

In her victory speech, the 40-year-old premier said the country has shown Labour "its greatest support in at least 50 years."

"I only have two simple words. Thank you."

Voters appear to have responded well to Ardern's calm, empathetic leadership style which she used to lead the nation of 5 million through multiple crises during her first term in office, including the country's worst-ever mass shooting and the coronavirus pandemic.

In particular, the premier's response to the Christchurch mosque shooting -- through which she embraced the country's Muslim community and introduced tough new gun laws -- made global headlines, and has seen her listed as a possible Nobel Peace Prize winner.

Before the chamber was dissolved in September, Labour had 46 seats. It managed to hold a majority in the parliament, however, largely with the help of the nationalist, populist New Zealand First Party, which had nine seats.

While an outright majority win for Labour would allow the party to govern without a coalition partner, Ardern has previously not ruled out forming a coalition with the Green Party of Aotearoa New Zealand.

The environmentalists are projected to win 10 seats.

It was a difficult night for the country's leading opposition, the New Zealand National Party, which is forecast to win 35 seats, with about 27 percent of the vote.

The figure represents a considerable loss of power, with the center-right party holding 54 seats in the previous parliament.

In her concession speech, party leader Judith Collins congratulated Ardern on an "outstanding result" and vowed her party will "re-emerge from this loss, a stronger, disciplined and more connected party."

Collins is the National Party's third leader since May.

Under New Zealand's mixed-member proportional system, each voter gets two votes -- one for a political party and one for a local candidate. For a party to hold a seat in parliament they must win at least 5 percent of the party vote or win a constituency seat.

Labour returned to power in 2017 for the first time in nine years, after winning the last general election in September that year under Ardern's stewardship.

Also on Saturday, New Zealanders were asked to vote in a referendum on two social issues: legalizing voluntary euthanasia and cannabis for recreational use.

Preliminary results for the two referenda will be released on Oct. 30. However, opinion polls suggest voluntary euthanasia will likely be legalized while polling on cannabis legalization was too close to call.

Official results of the election and referenda will be announced on Nov. 6.