The U.S. space agency said Monday that it is now aiming for a Nov. 14 liftoff of a spacecraft developed by U.S. company SpaceX, which will carry Japan's Soichi Noguchi and three other astronauts. 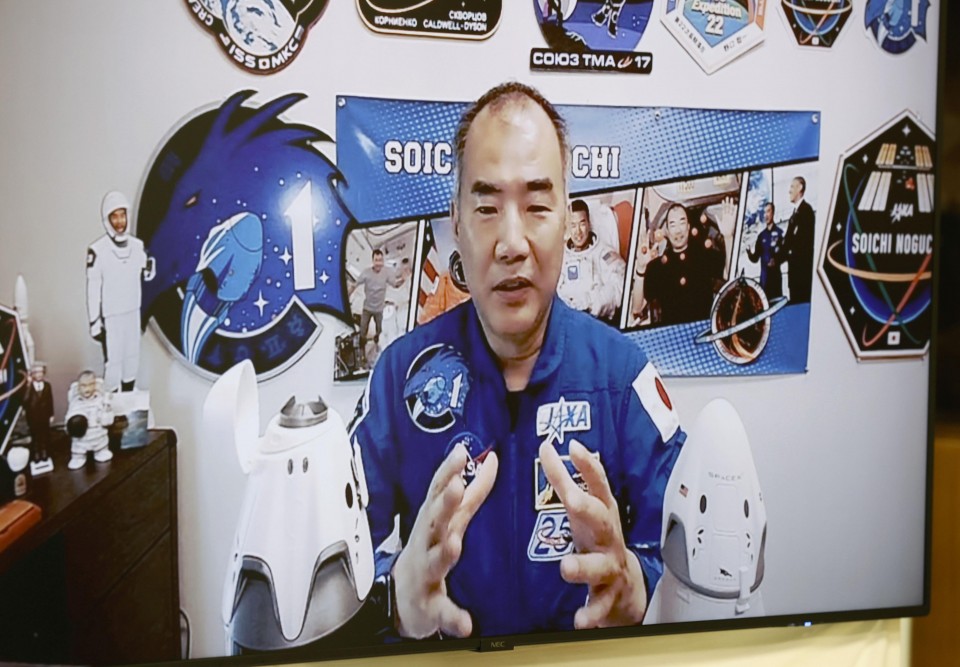 Earlier this month, NASA announced a delay in the launch of the so-called SpaceX Crew-1 mission slated for Saturday, citing the need for additional checks on the rocket. At that time, it said the next target date would be no sooner than early-to-mid November.

Under the latest plan, the four astronauts will launch aboard the Crew Dragon capsule on SpaceX's Falcon 9 rocket from Kennedy Space Center in Florida at 7:49 p.m. on Nov. 14.

They will stay on the International Space Station for approximately six months, according to the National Aeronautics and Space Administration.

The mission comes in the wake of the first crewed test flight to the ISS by SpaceX's Crew Dragon vehicle. Two U.S. astronauts returned from the ISS in August aboard the capsule after a two-month mission.