Kyohei Tsutsumi, a veteran composer of popular Japanese songs that impacted the country's music scene in the 1970s and 1980s, has died of aspiration pneumonia, sources close to the matter said Monday. He was 80.

Tsutsumi, whose real name was Eikichi Watanabe, died on Wednesday at his Tokyo home, the sources said. With a career spanning more than half a century, he composed about 3,000 songs, including the theme song for "Sazae-san," the world's longest-running animated TV show and a household name in Japan that began airing in 1969. 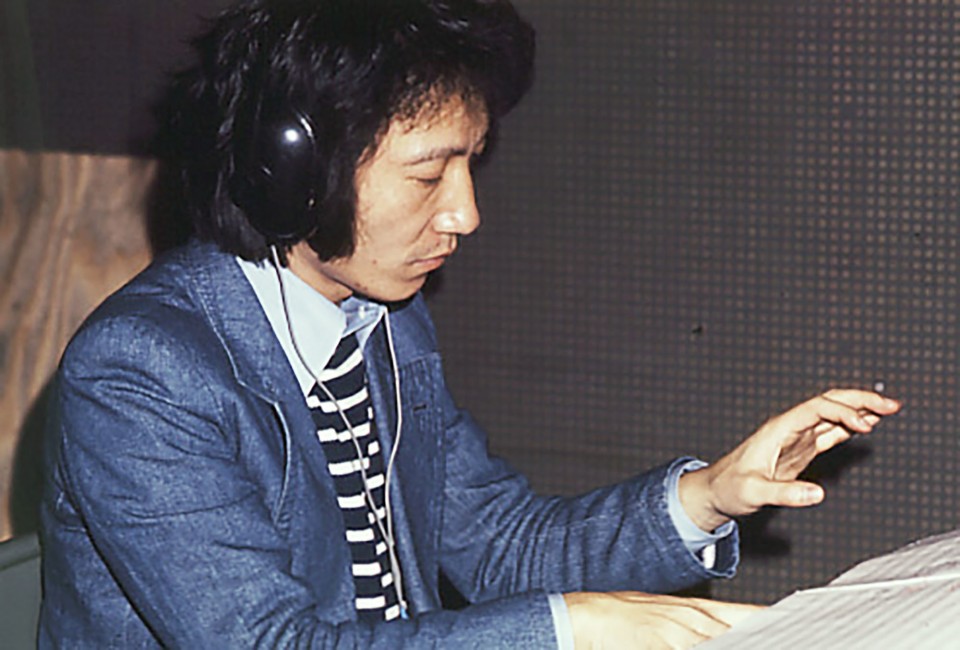 Tsutsumi created a number of pop hits such as "Nantettate Idol" (An Idol No Matter What) sung by 1980s idol Kyoko Koizumi, affectionately known as Kyon Kyon, and "Blue Light Yokohama" by singer and actress Ayumi Ishida. His recent works include "Ambitious Japan!" by the Japanese all-male pop group Tokio in 2003.

The same year, Tsutsumi was awarded the Medal with Purple Ribbon, an honor bestowed on those who have made contributions to academic and artistic developments.