FEATURE: Sales of musical instruments on the rise during pandemic

Musical instruments in Japan have flown off the shelves in recent months as more people spend time socially distancing at home during the novel coronavirus pandemic.

Instruments seen as easier to learn, such as the ukulele and guitar, are selling best, according to music shops. Both saw sales double compared with the same period last year. 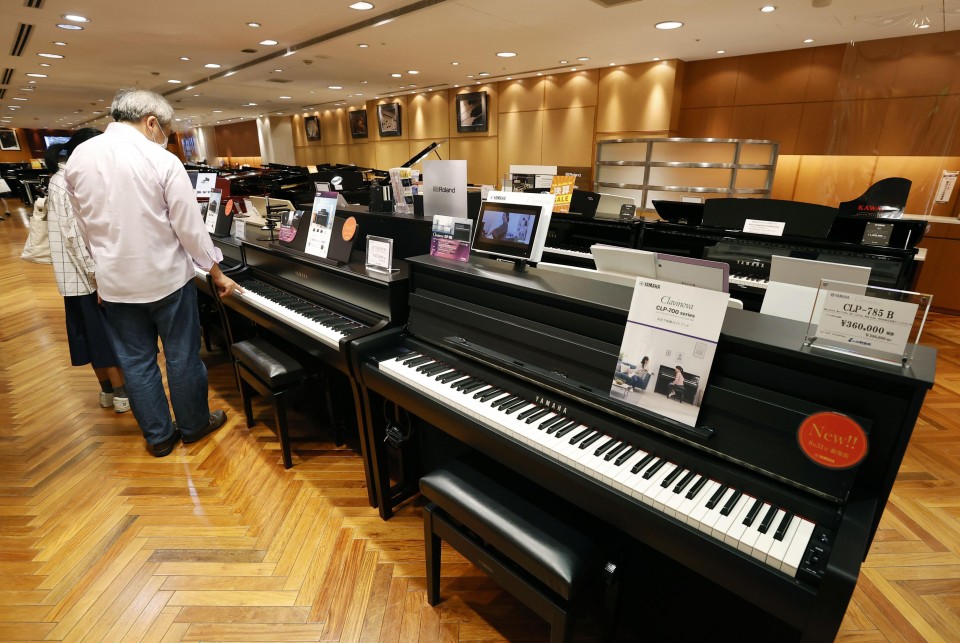 Some novices espouse the soothing effect of a live instrument's sound to help deal with pandemic-related stress. More serious musicians, meanwhile, are shelling out on soundproofing rooms to play to their heart's content.

The ukulele has seen sales grow fastest, gaining in popularity, especially among young women, according to Yamano Music, which operates 40 shops mainly in the Tokyo metropolitan area.

With models for beginners priced in the 10,000 yen ($95.00) range, sales of the Hawaiian string instrument increased 2.10 times between June and August, compared with the same period last year. Acoustic guitars were a close runner-up with a 2.08-fold rise.

Kiwaya Ukuleles, a top manufacturer of ukuleles based in Tokyo's Taito Ward, reported a sharp increase in online orders from May. The company said it has sold nearly double the number from last year and cannot keep pace with production.

Michihiro Hayashi, 37, fourth-generation president of the family firm, touted the ukulele for its pleasant lute-like sound. It is an accessible instrument in "combining a depth of sound with being something you can pick up anytime and pluck while watching YouTube (for example)," he said.

A 44-year-old female part-timer who takes ukulele lessons at a school run by the company said, "The vibrations of the strings and the raw sound make it easy for me to forget my gloomy feelings."

Other instruments seeing strong demand include electric pianos and keyboards.

A 52-year-old man browsing electric pianos at Yamano Music's flagship store in Tokyo's Ginza district with his wife said he had "wanted to play one for a long time." 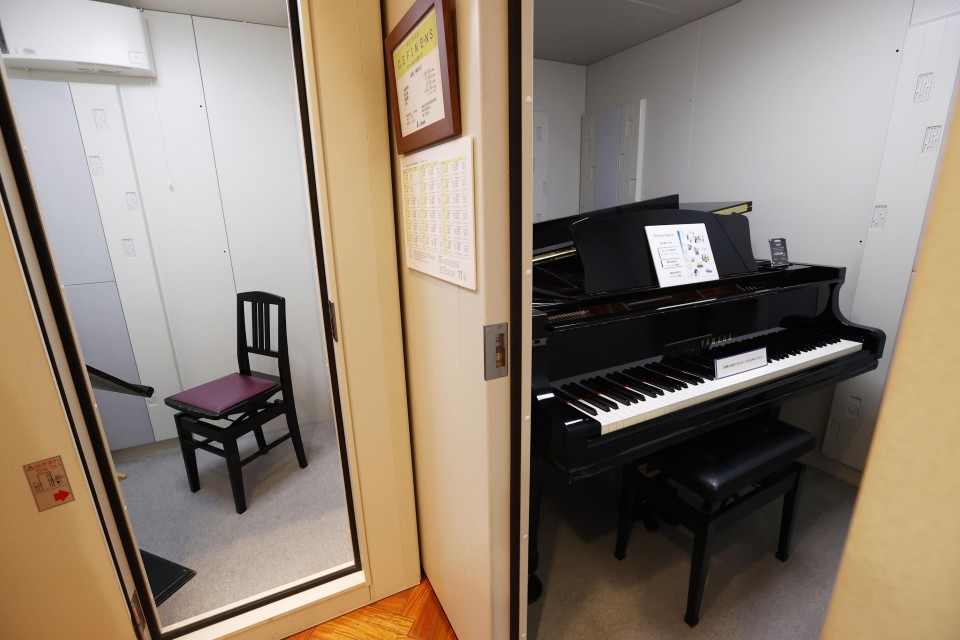 The man, who took piano lessons as a child, said he was spending a lot of time at home these days and "wanted to see what was available."

A wide age range of people have made inquiries about electric pianos, a company official said. They allow headphones to be used to avoid bothering neighbors with loud noise.

Demand for soundproof equipment is also booming. In some cases, where renovation occurs, construction costs can exceed 1 million yen for unit-type soundproof rooms.

Yamano Music said it had seen an almost twofold increase in sales of its soundproof gear from the same period last year.

Yumiko Sunaga, the firm's public relations chief, said, "Playing an instrument is special for people. For people who have always wanted to play but have never given it a try, they have more time at home and probably feel the push to do it now."