Japan to survey cases of sexual violence among abused children

Japan's welfare ministry has begun a survey of child abuse cases to see if the victims also suffered from sexual violence, with an eye to tackling the most difficult cases particularly if they occur within a family, officials said Saturday.

The survey was prompted by the high-profile death of 10-year-old Mia Kurihara in January last year due to physical abuse at her home in Chiba Prefecture, as she revealed when temporarily in protective custody that she had also suffered sexual abuse, they said. 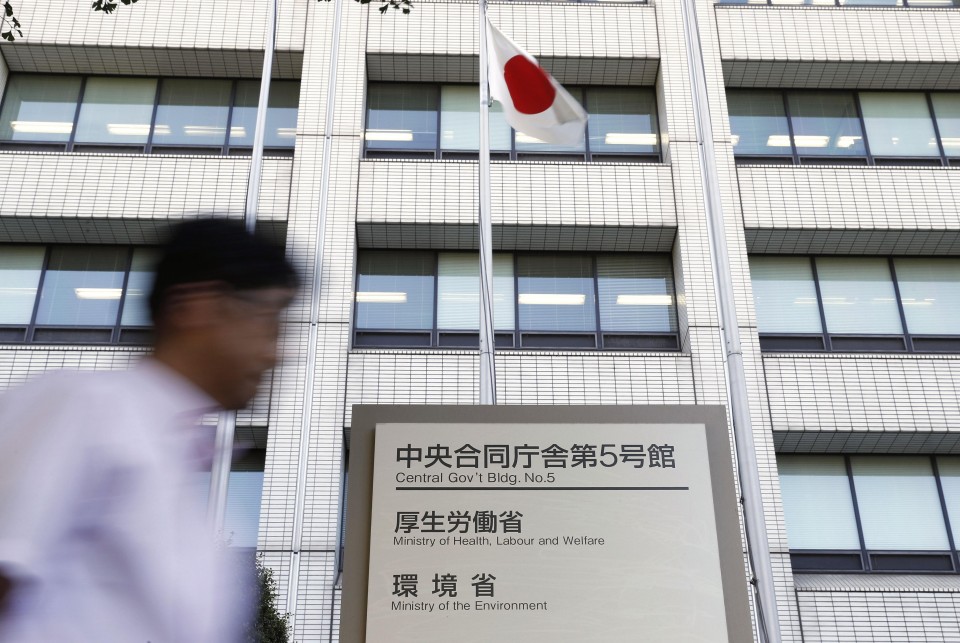 Photo shows a building that houses the Ministry of Health, Labor and Welfare as well as the Environment Ministry in Tokyo on Aug. 17, 2018. (Kyodo)

In the survey, the ministry is asking all 220 child consultation centers across Japan to report cases in which they initially did not know but later discovered that the abused children had also been exposed to sexual abuse.

The centers are authorized to offer temporary protection to abused children, give guidance to parents and enter homes when necessary for inspection, and have been dealing with an increasing number of child abuse cases in recent years.

The Ministry of Health, Labor and Welfare plans to compile a report by March next year, the officials said.

But experts see the marginal showing of sexual violence in data as just the "tip of the iceberg" because victims often keep their situations secret, particularly when abusers are within the family, for fear that divulging their plight could lead to breaking up the family.

Before her death, for which Mia's father has been sentenced to 16 years in prison but is appealing, the fourth grade girl was taken to one of the centers after a school questionnaire revealed her father's violence.

Even though she spoke of her sexual abuse, the temporary shelter let her go back home without taking any special measures, according to the prefectural government which looked into the case.

"At present, there is a risk that sexually abused children cannot receive care if their cases are not recognized as also involving sexual violence," a ministry official said.

There are also other cases of repeated sexual offenses against children at home that have come to light in Japan, including one in which a father was found guilty by the Nagoya High Court of sexually abusing his daughter.

A social environment should be created to make it easier for children to complain of sexual abuse and get protection without suffering any detrimental treatment, said Hiroyuki Suzuki, an associate professor at Rissho University who is an expert on child welfare.