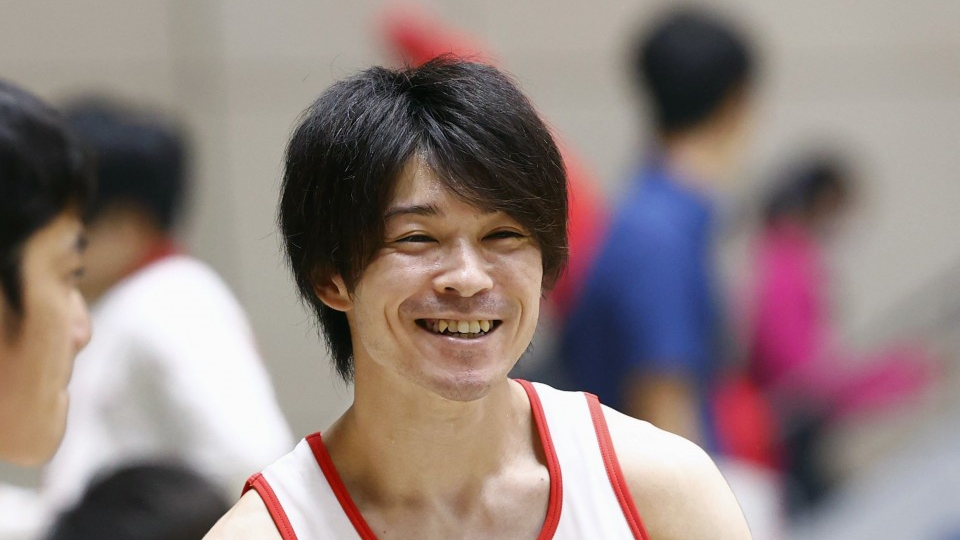 Uchimura has been training with the national team at the National Training Center ahead of a four-nation competition scheduled to start on Nov. 8. His absence from Thursday's team press conference was attributed to his being ill, but FIG said Uchimura was asymptomatic.

FIG President Morinari Watanabe told an online press conference that Uchimura's positive result came back Thursday from among tests taken on athletes and staff on Wednesday. Tests on Oct. 20, when the team arrived at the training center, all came back negative.

Watanabe said gymnasts and staff would be retested on Friday, and if there are more infections Japan might withdraw from the meet. Uchimura's positive test was the first at the training center, a key facility for Japan's top athletes in the buildup to the Tokyo Olympics.

The November event is Japan's first major international tournament since March's decision to postpone the Tokyo Olympics for one year to the summer of 2021.

Due to shoulder injuries, Uchimura said in June he would not attempt to defend his overall Olympic title at next year's postponed Tokyo Olympics and will instead focus on the horizontal bar.