Fukuchiyama City in Kyoto Prefecture will from this month switch to renewable energy for all of the electricity used in Fukuchiyama Castle.

The move is designed to help disseminate the United Nations' Sustainable Development Goals (SDGs), aiming to expand the use of renewable energy in the city and promote local production of energy for local consumption.

The electricity consumption of Fukuchiyama Castle is 50,000 kilowatts per year, according to the city.

Renewable energy has not previously been used but it will be from this month following the purchase of electricity from the new regional electric power company Tantan Energy. 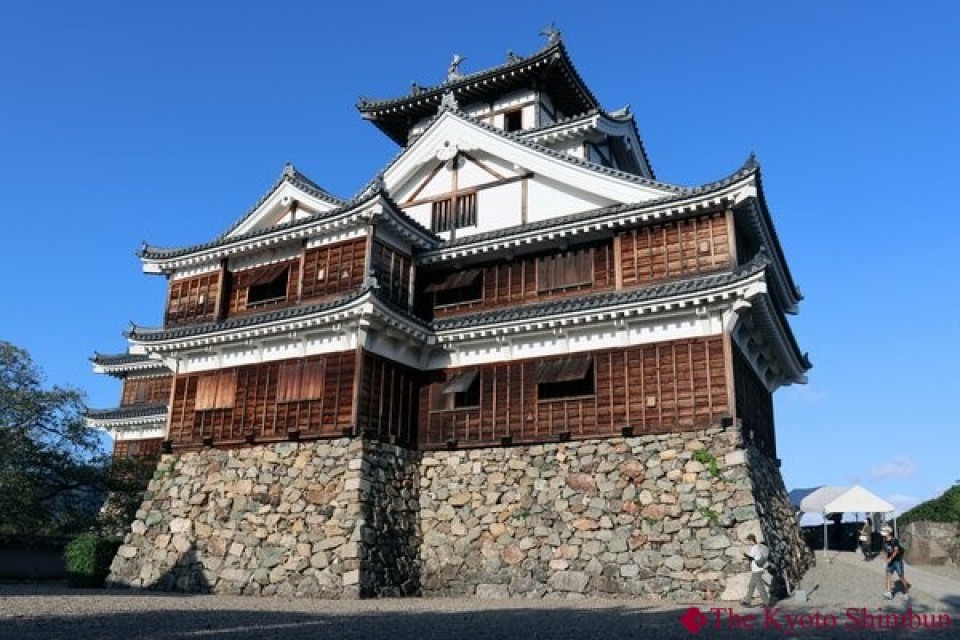 The city estimates that electricity charges from April to August in 2021 will drop by about 30,000 yen compared with the same period this year.
Fukuchiyama Castle is said to be the first castle in Japan to have a castle tower that uses 100% renewable energy full time.

The city is gradually switching to renewable energy for electricity for use in public facilities. It has been in place at 32 facilities such as the city hall and elementary and junior high schools since April, and will be introduced at a total of seven facilities, including Fukuchiyama Castle and Sato Taisei Memorial Art Museum from October.

Even so, the introduction of renewable energy is limited to 25% of facilities. The plan is to put it in place at all of them in the future, with the City Industrial Tourism Division saying it "would like to accelerate our efforts in the future."

Lantern crafting for Kyoto's traditional festival scaled down amid pandemic