Ruling LDP's Nikai breaks record for most days in No. 2 post

Toshihiro Nikai, 81, the secretary general of the Liberal Democratic Party, on Tuesday became the longest-serving occupant of the ruling party's No. 2 post at 1,498 days, breaking the record held by Kakuei Tanaka who was the prime minister in the 1970s.

A strong ally of Prime Minister Shinzo Abe, in August he broke the record for consecutive days in the No. 2 post. In August 2016, the lower house representative became the oldest person ever appointed to the position aged 77 years and 5 months. 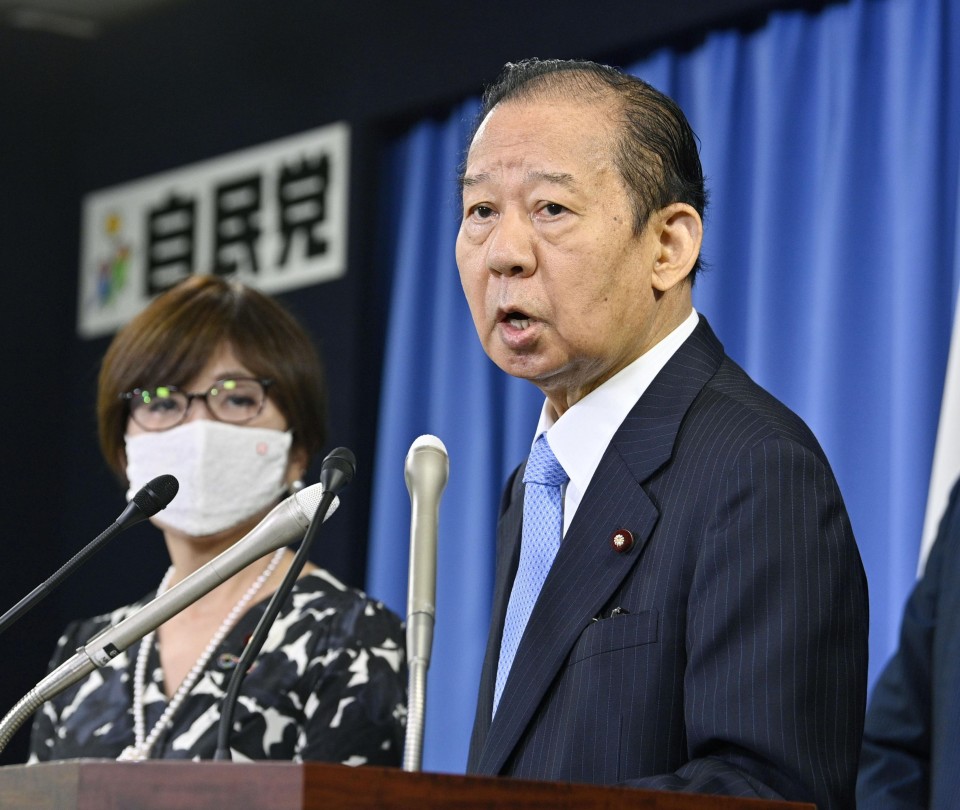 The LDP's top executive posts can be reshuffled when the party elects its new president to succeed Abe, who announced his resignation as prime minister on Aug. 28.

A native of the western prefecture of Wakayama, Nikai won his first seat in the House of Representatives in 1983. He had been a member of Tanaka's faction within the LDP. Although he defected from the LDP in 1993 and joined a reformist party, he returned in 2003.

Nikai, known for his close ties with China and South Korea, has extensive networks with members of the Komeito party, the LDP's junior coalition partner, as well as with opposition parties.

Among LDP presidential hopefuls, Nikai's faction is supporting Chief Cabinet Secretary Yoshihide Suga, seen as the front-runner in the race to replace Abe.