Japanese actress Sei Ashina was found dead at her Tokyo apartment by family on Monday morning, her agency said, following what investigative sources believe was a suicide.

The 36-year-old Ashina, who began her career as a fashion model, starred in numerous movies and TV series including the NHK period drama "Yae no Sakura" (Yae's Sakura) and the police drama "Aibo" (Partner). 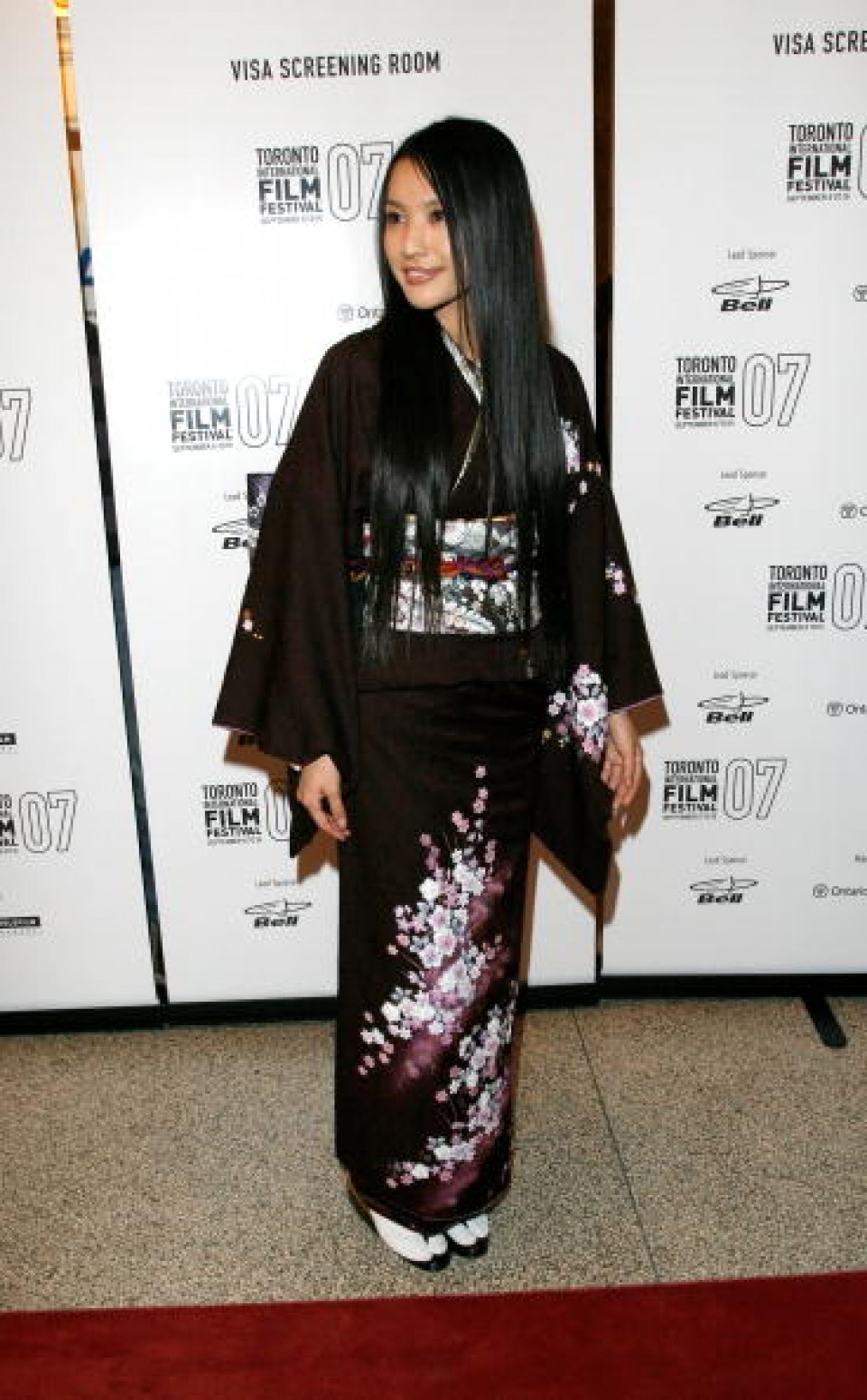 Actress Sei Ashina arrives at the "Silk" Premiere screening during the Toronto International Film Festival 2007 held at the Elgin Theatre on September 11, 2007 in Toronto, Canada. (Getty/Kyodo)

The Fukushima Prefecture native also landed a role in the 2007 film "Silk," an adaptation of an Italian novel of the same name, in which a French silkworm smuggler and his wife, played by Michael Pitt and Keira Knightley, journey to Japan in search of silkworms in the 19th century.

Ashina made her voice acting debut in the Japanese language version of the 2011 American TV series "Revenge" as the leading character Emily Thorne, and most recently appeared in the TV series "Theseus no Fune" (Ship of Theseus) and the movie "AI Hokai" (AI Amok) released in January. 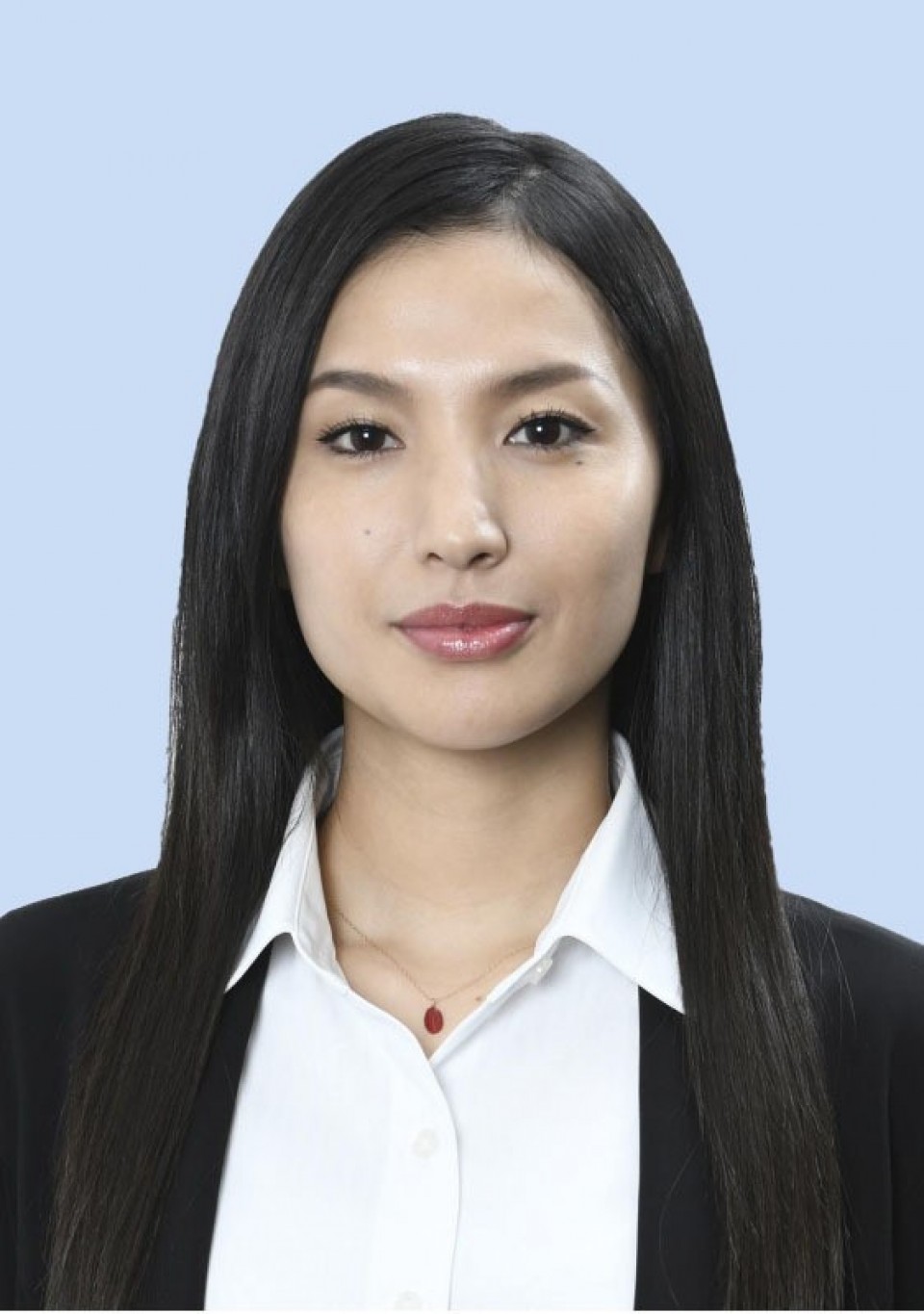