Here are the profiles of the candidates of the Liberal Democratic Party's presidential election on Sept. 14: 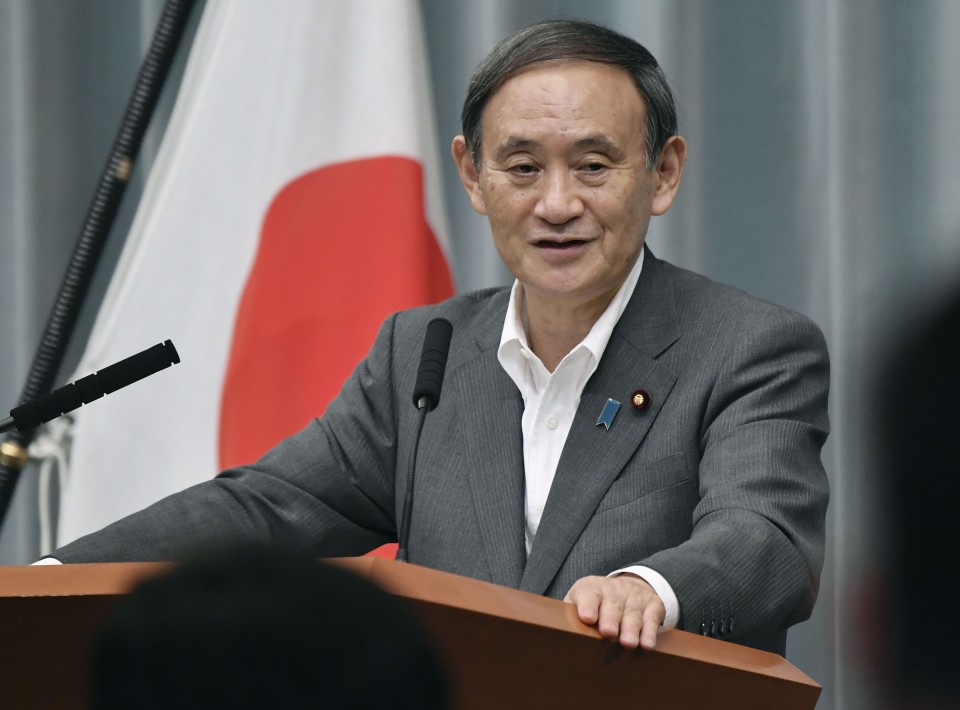 Chief Cabinet Secretary Yoshihide Suga has been on the frontlines of crisis management throughout Prime Minister Shinzo Abe's record-long tenure, helping shape the government's response to the novel coronavirus.

Suga, 71, is known for his skills in wrangling with Japan's often intractable bureaucracy and fending off media scrutiny in his twice-daily press conferences as top government spokesman.

Preferring to keep a low profile, Suga had repeatedly denied any ambition to become prime minister. He became a household name last year as "Uncle Reiwa" after unveiling the name of the new imperial era.

Born to a farmer and a teacher in Akita Prefecture, Suga served in the Yokohama city assembly before winning a seat in the House of Representatives in 1996. A teetotaler with a sweet tooth -- pancakes are his favorite -- he has a black belt in karate and says he does 100 sit-ups every morning to keep healthy. 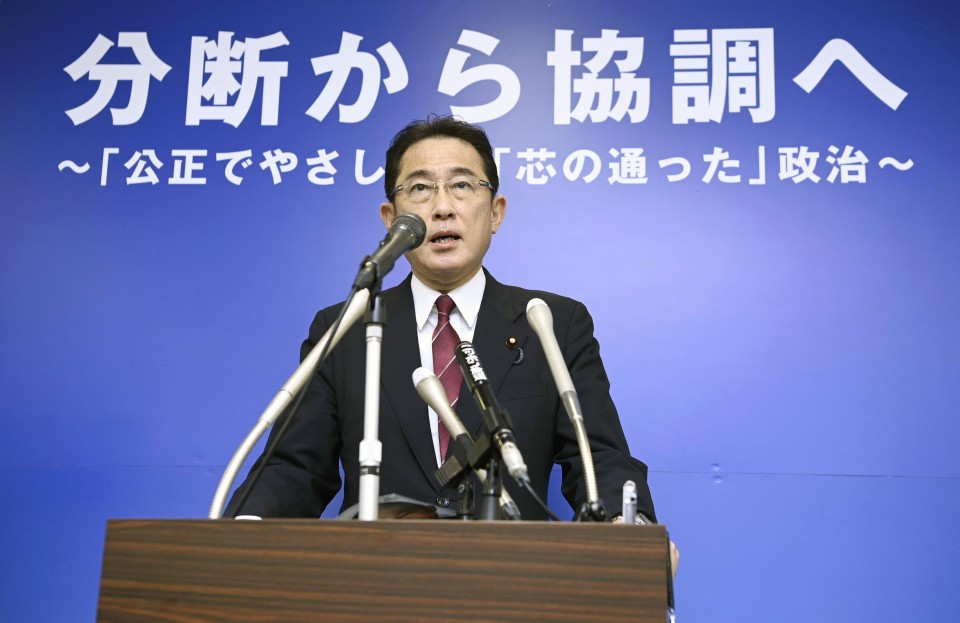 Fumio Kishida, the Liberal Democratic Party's policy chief, has patiently waited for a chance to succeed Prime Minister Shinzo Abe and is making his first bid for the top job.

Kishida, 63, is head of a liberal-leaning faction within the largely conservative party. As foreign minister under Abe's leadership, he was responsible for reaching an agreement with South Korea to pay reparations to "comfort women" who were forced to work in Japanese military brothels during World War II.

A third-generation politician hailing from Hiroshima Prefecture, Kishida has been an advocate for nuclear disarmament and helped realize U.S. President Barack Obama's visit to the atomic bombed city in 2016.

Kishida worked at a bank before being elected to the House of Representatives in 1993. Known for his friendly disposition and for being a big drinker, he is an ardent fan of the Hiroshima Carp professional baseball team and likes to play the game of go for relaxation. 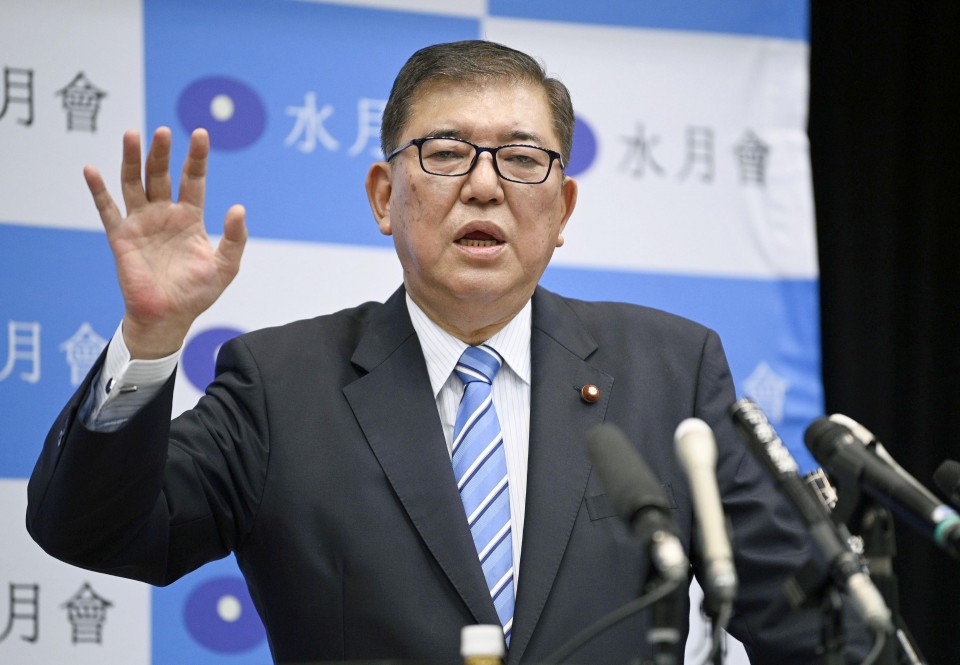 Former Defense Minister Shigeru Ishiba has often been a vocal critic of Prime Minister Shinzo Abe, running as his only competition in the Liberal Democratic Party's previous leadership election in 2018.

Ishiba, 63, is soft-spoken but a security hawk. He has said the clause in Article 9 of the postwar Constitution renouncing Japan's right to maintain land, sea and air forces should be removed, arguing it conflicts with the existence of the Self-Defense Forces. Having served as farm minister, he is also well-versed in agricultural policy.

The son of a Tottori governor, Ishiba worked as a banker before winning a seat in the House of Representatives in 1986 as an LDP candidate. He left the party in 1993 for the now-defunct Japan Renewal Party and the New Frontier Party before returning to the LDP in 1997.

Known to be an "otaku," Ishiba has an avid interest in plastic military models, railways and 1970s pop idols.