Amazon.com Inc.'s Japan unit has pledged to return around 2 billion yen ($18.8 million) to around 1,400 suppliers after having them shoulder part of the costs to cover discounts the online retailer applied on goods, the antitrust watchdog said Thursday.

The pledge was part of Amazon Japan G.K.'s proposed reforms submitted to the Japan Fair Trade Commission in late August. The commission, which investigated the online retailer in 2018 on suspicion of violating the antitrust law, accepted them on Thursday.

With the reform plan approved by the commission, Amazon Japan is exempted from penalties and there will be no decision on whether it has violated the antitrust law. 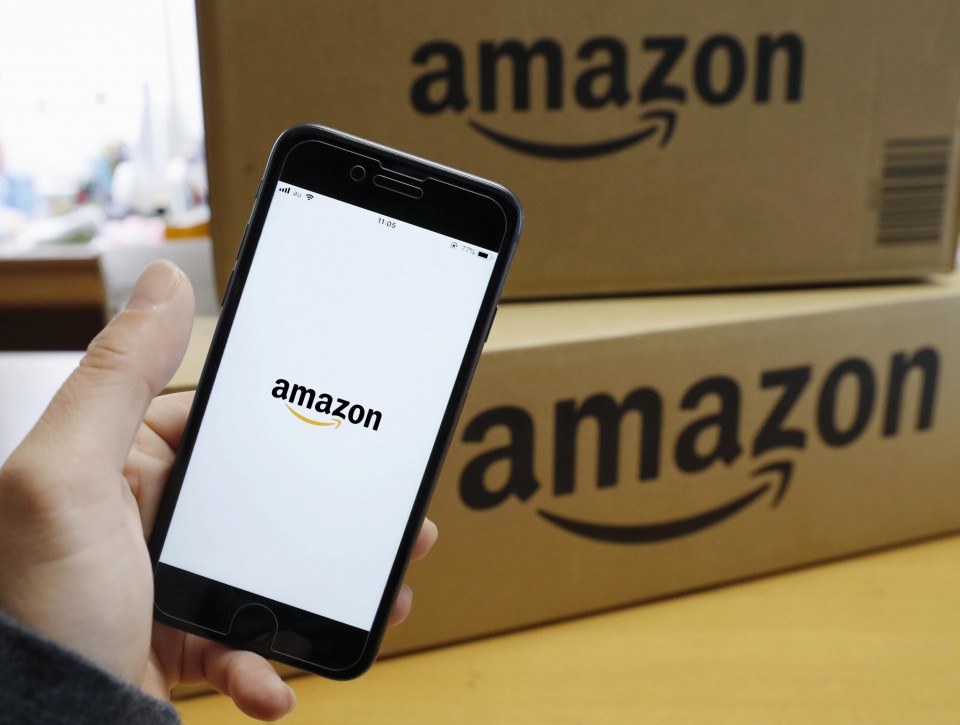 The law prohibits companies from abusing their superior positions to illicitly earn profits from other parties by making demands, including for money.

The suppliers are thought to have complied with Amazon's demand to cover discount costs to continue selling their products through its wide sales network.

The Japan unit started asking them to shoulder part of the costs around 2016. The repayment, which covers up to a three-year period, is unusual for its scale.

According to the commission, Amazon Japan forced suppliers in 10 industries, including electronic goods and pet items, to shoulder part of the cost to cover discounts the online retailer applied on products.

In addition, the Japan unit asked suppliers to pay fees for system usage and marketing costs that amounted to up to 10 percent of their delivery prices, without giving detailed reasoning.

There were also cases in which Amazon Japan returned inventories when they were overstocked, and confiscated unused savings from suppliers that they were told to accumulate every month as advertising expenses. 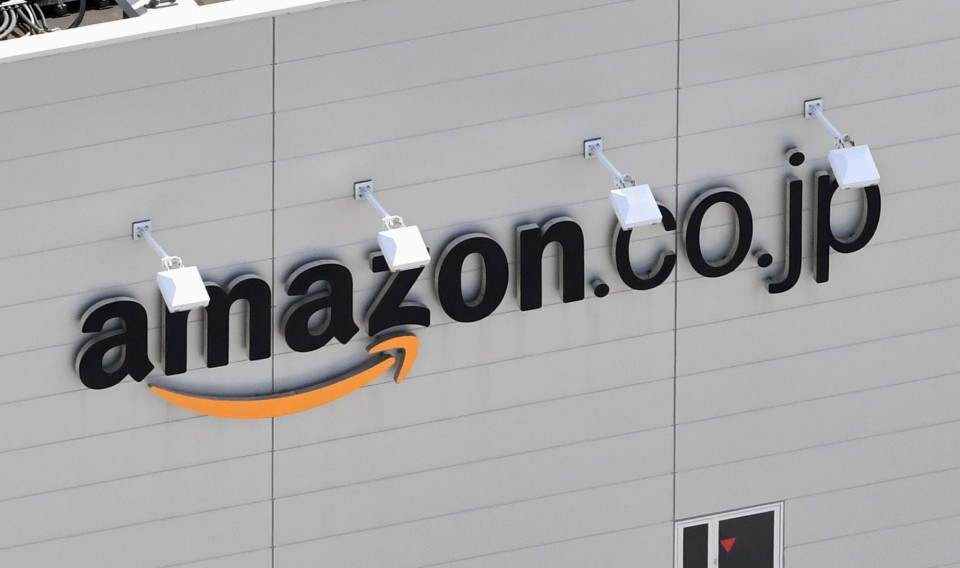 Logo of Amazon Japan G.K. at its Ichikawa Fulfillment Center in Chiba Prefecture, as pictured in April 2019. (Kyodo)

The commission was able to reach a deal in a relatively short time frame, as it did not have to go through providing detailed evidence to prove there was violation of the law under the new settlement procedure, which was introduced in December 2018 when the Comprehensive and Progressive Agreement for Trans-Pacific Partnership took effect.

Amazon was required to compensate the suppliers, instead of paying monetary penalties to the government as in a normal decision involving the violation of the law.

But Masayuki Funada, a professor emeritus at Rikkyo University specializing in economic law, has expressed criticism of the new procedure, saying, "(The commission) shouldn't cut corners just because finding evidence is difficult and they don't want the case to become protracted."

Amazon Japan has vowed to correct the practices in the proposed reforms, according to the commission.

"We make every effort to comply with laws in all regions where we operate, and to our knowledge there has been no illicit conduct recognized (by the committee)," Amazon Japan said in a statement.

Concerns have mounted globally over the power that digital giants including Google LLC, Apple Inc., Facebook Inc. and Amazon hold over individuals' private information and business competition, prompting laws and regulations around the world to be tightened.

The IT giants have been criticized over collecting and disclosing users' personal information without clear consent, and abusing their increasing dominance in the digital marketplace by making unfair demands on smaller companies that do business on their platforms.