Police have arrested Tatsuya Yamaguchi, a former member of the popular Japanese all-male pop group Tokio, for allegedly riding a motorcycle while under the influence of alcohol, investigative sources said Tuesday.

Yamaguchi, 48, whose motorbike hit a car waiting at a traffic light in Tokyo's Nerima Ward around 9:30 a.m. Tuesday, said he was on his way to a friend's house and has admitted to the charges, according to the sources. 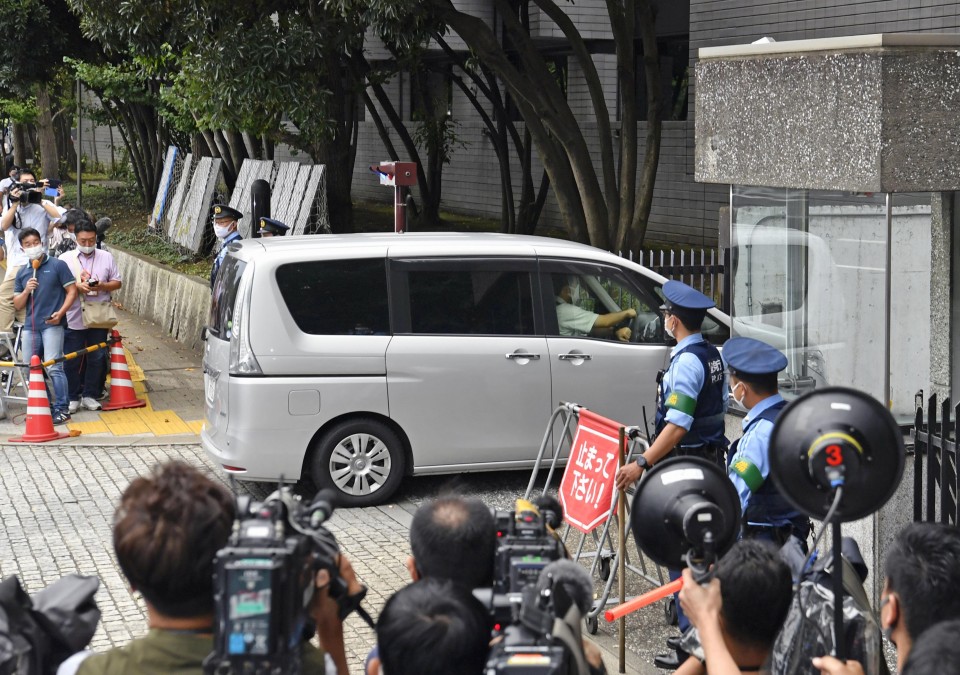 The police, who were called to the scene by the driver of the car, arrested Yamaguchi after a breathalyzer test revealed an alcohol content more than four times the legal limit, the sources said.

Neither Yamaguchi nor the other driver was harmed in the accident, they said. 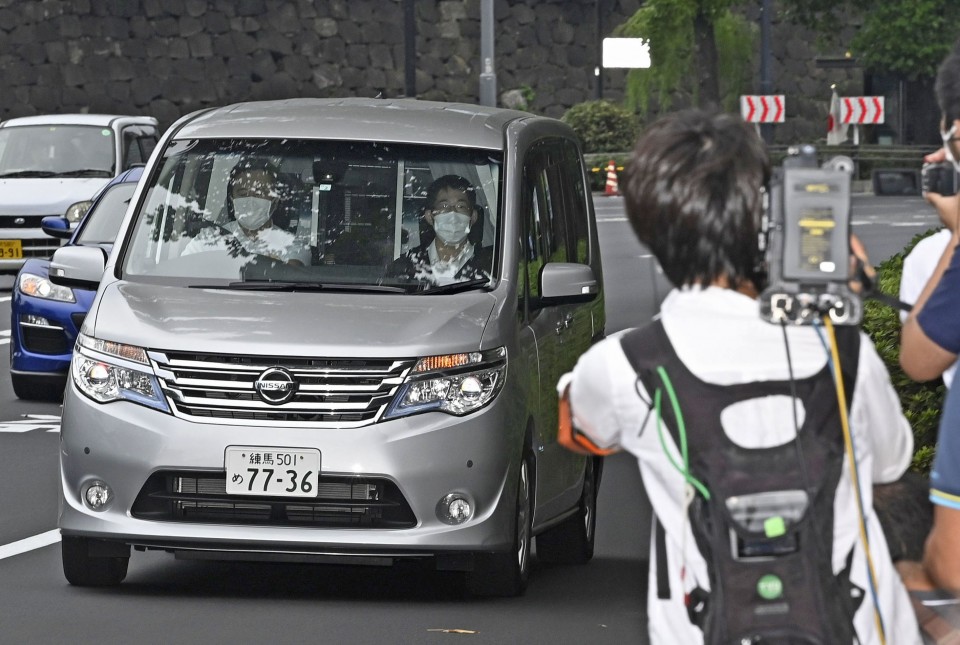 Tokio made its music debut in 1994 as a five-member group, but the number dropped to four after the group's talent agency Johnny & Associates terminated Yamaguchi's contract for forcibly kissing a female high school student, whom he met through work, at his home in April 2018.

The prosecutors did not indict him, however, as, according to other sources, the girl was believed to have withdrawn her victim report.

In July this year, another member of the group, Tomoya Nagase, announced he would leave the group next March to pursue his own endeavors.