At a time when female leaders around the world are winning plaudits for their coronavirus responses, Japan's ruling party will hold a leadership election without a single female contender, with its male-led factions appearing to hinder their rise. 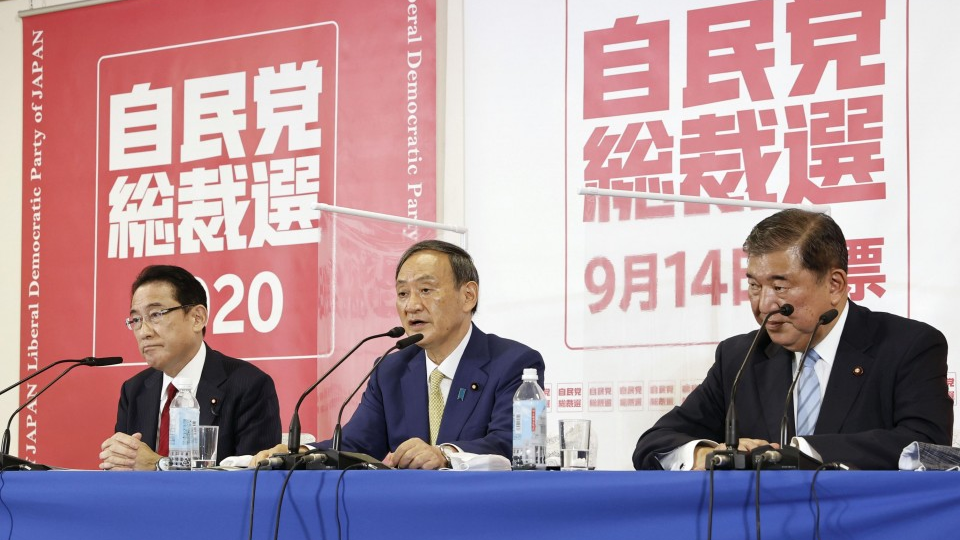 All three have spoken of promoting female participation in Japanese society, as did outgoing Prime Minister Shinzo Abe himself. But efforts hitherto have done little to break the "glass ceiling," with the World Economic Forum ranking Japan 121st in gender equality among 153 countries surveyed last year and in last place among major advanced economies.

There were women who sought to join Japan's LDP leadership race following Abe's announcement last month that he would step down due to poor health.

Tomomi Inada, 61, a former defense minister and Abe protege, and Seiko Noda, 60, a former internal affairs minister, both showed strong interest in running, but neither was able to clear the requirement of securing nominations from at least 20 LDP lawmakers. 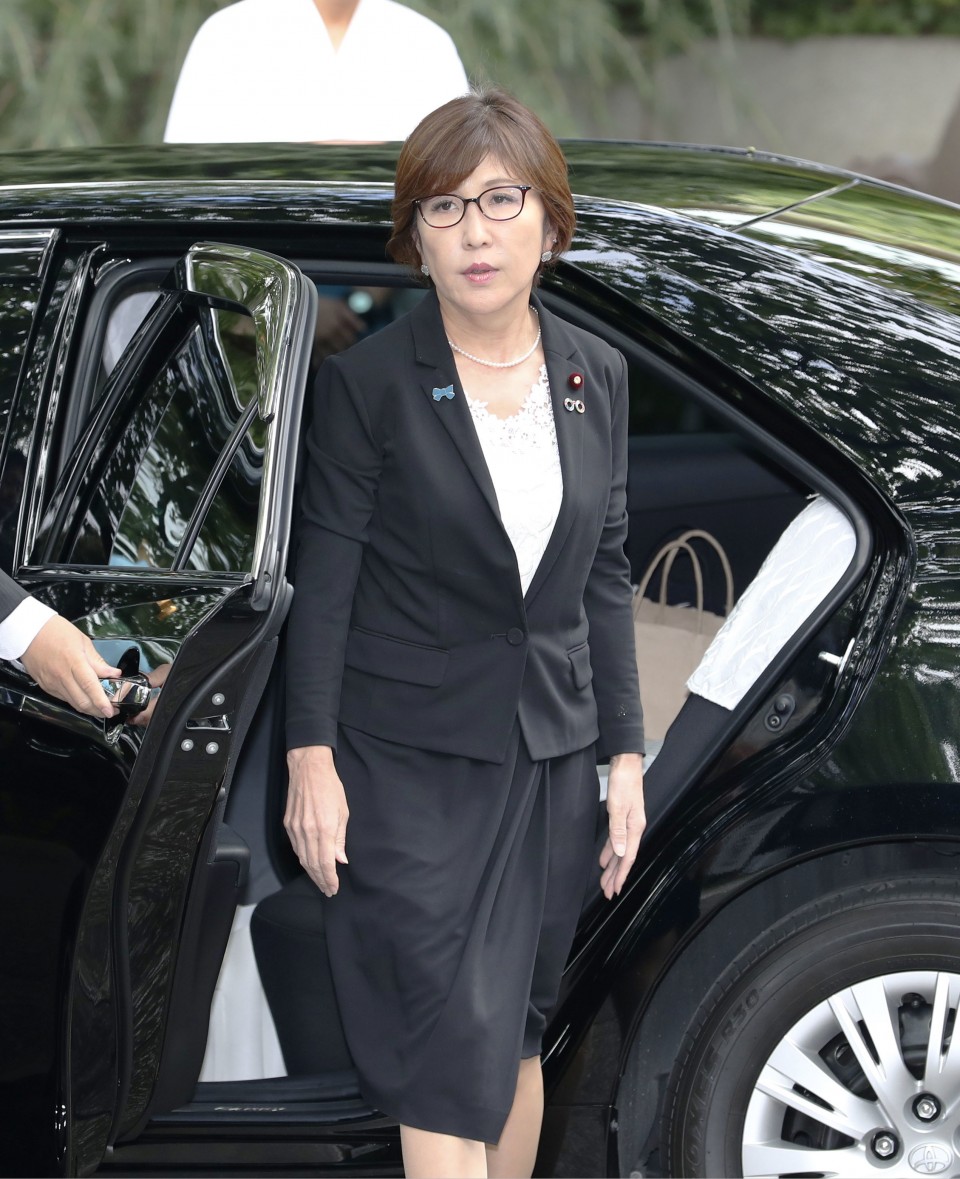 Inada had been supported by LDP members who hold conservative views on family issues, but they distanced themselves from her after she shifted her focus to issues surrounding women and started promoting debate on helping single mothers and allowing separate surnames for married couples.

"Faction-led politics is a hurdle for women joining the (leadership) race," Inada said on a TV program recorded Wednesday after deciding to follow her faction's policy of backing Suga, who has already secured the backing of around 80 percent of lawmakers.

Noda, who has openly said she wants to become prime minister, also failed to secure the support of 20 LDP lawmakers in the previous two leadership elections.

But just days after the announcement, most of the LDP factions had decided to back Suga. Ishiba and Kishida also declared their candidacies with the support of their intraparty groups.

With the LDP deciding to exclude rank-and-file members from voting this time, citing the need to stage a quick election to choose Abe's successor amid the ongoing fight against the pandemic, Noda gave up on running, seeing the outcome as essentially in the hands of the lawmaker factions.

"There is a glass ceiling as women cannot join the race unless they have held prominent posts in the past and secured the backing of factions," said Shin Ki-young, a political science professor at Ochanomizu University.

Shin warned that such a situation may hinder efforts to bring issues related to women to the table.

Tokyo Gov. Yuriko Koike, 68, was the LDP's first-ever female candidate in the 2008 presidential election, but there has been no one to follow.

The problem is not restricted to the ruling party. The presidential election of a new opposition party to be formally launched Tuesday through the merger of the two main opposition forces was also between two male candidates. 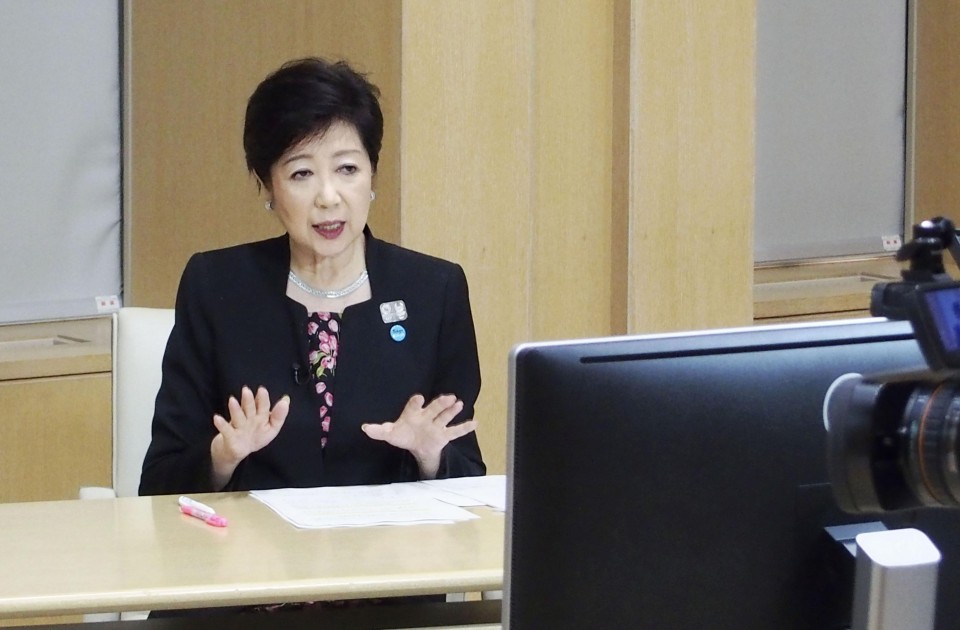 Tokyo Gov. Yuriko Koike delivers a speech during an online forum sponsored by Kyodo News in Tokyo on Sept. 9, 2020. (Kyodo)

There have been some female leaders of opposition parties in the past, with the late Takako Doi becoming head of the then Japan Socialist Party in 1986, and Renho, 52, was chosen leader of the Democratic Party in 2016.

But female representation itself in Japan's parliament is low to begin with. The percentage of female lawmakers in the lower house as of last month stood at 9.9 percent, far below top-ranking Rwanda at 61.3 percent or the international average of 25.1 percent, according to the Inter-Parliamentary Union.

Shin said the LDP and the new main opposition party could have encouraged more women to become politicians if they had shown women vying for the top job.

"They lost that chance," she said.