An international conference in Lithuania was held Thursday to commemorate the 80th anniversary of "Visas for Life," issued by Japanese diplomat Chiune Sugihara to help Jews escape from Nazi persecution during World War II. 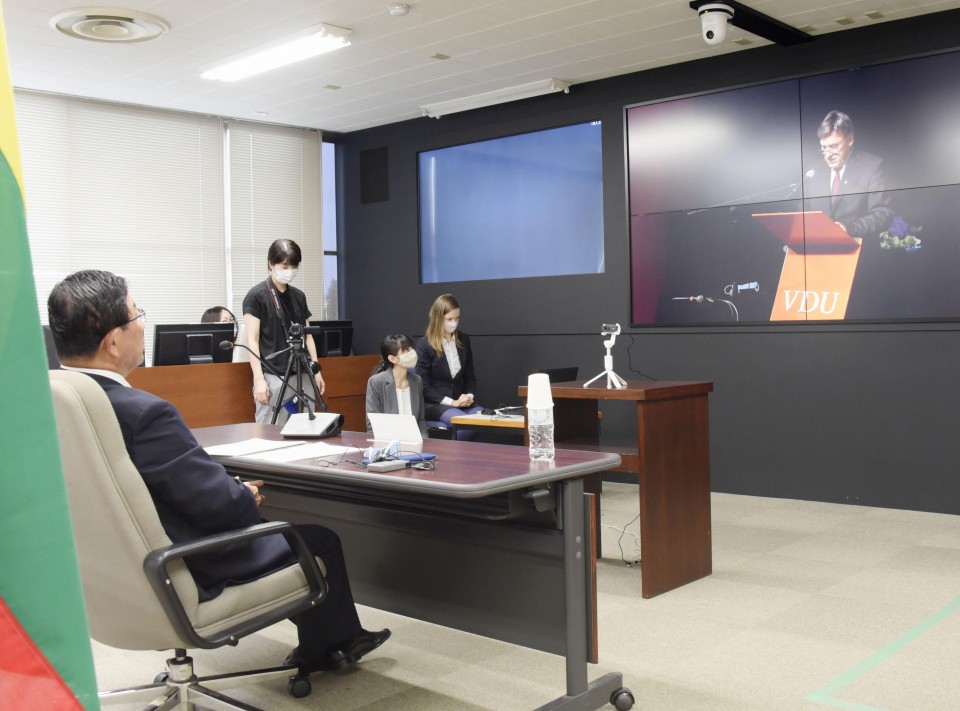 The event, which was also held with livestreaming, was attended by diplomats including the Dutch and Lithuanian foreign ministers, who praised the bravery of Sugihara (1900-1986), while Japan's foreign minister was among those who sent video messages. 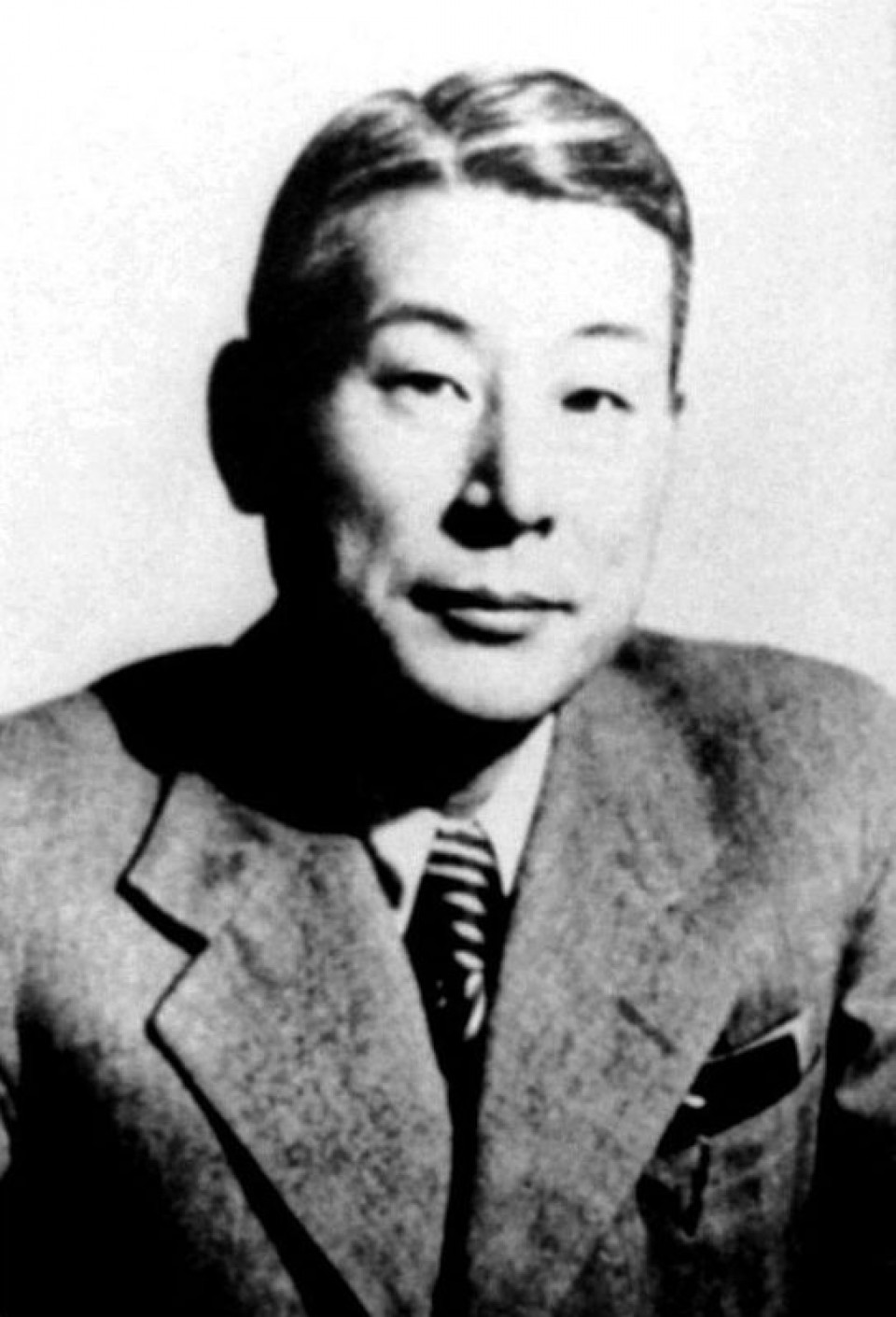 Lithuanian Foreign Minister Linus Linkevicius praised the actions of Sugihara, saying he is a "model to follow" for diplomats today.

Sugihara -- who is often dubbed as "Japan's Schindler," after Oskar Schindler, the German who provided Jews with a safe haven -- provided transit visas for more than 2,000 Jewish refugees in 1940, while serving as an acting consul in Kaunas despite violating orders from his superiors.

"Sugihara's humanitarian decision reminds us that there are important values shared among us over time and across borders," Japanese Foreign Minister Toshimitsu Motegi said in a video message shown at the conference.

Hajime Furuta, governor of Sugihara's home prefecture of Gifu in central Japan, joined the conference via online, and said he believes that learning from Sugihara's resolve and sharing it can lead the world to a better future.