The Japan Rugby Football Union confirmed Monday that the Brave Blossoms will not be in action in 2020, citing a lack of preparation needed to take on Tier 1 nations and continued uncertainty regarding international travel amid the COVID-19 pandemic.

"There will be no international matches this year," JRFU Chairman Kensuke Iwabuchi said at an online press conference.

"Following the team's great achievement at last year's World Cup (when they reached the quarterfinals) we wanted to play Tier 1 nations. But we struggled to find a way to realize the matches and prepare and train the squad to the level required."

Having seen the pandemic force the Top League to be stopped in February and the cancellation of the summer tests against Wales and England, Japan were initially set to play Scotland and Ireland in the autumn.

When the entire series of autumn tests were called off, the Brave Blossoms were, despite their lack of competitive rugby this year, asked to join a one-off tournament featuring the Six Nations -- England, France, Ireland, Italy, Scotland and Wales -- and Fiji. 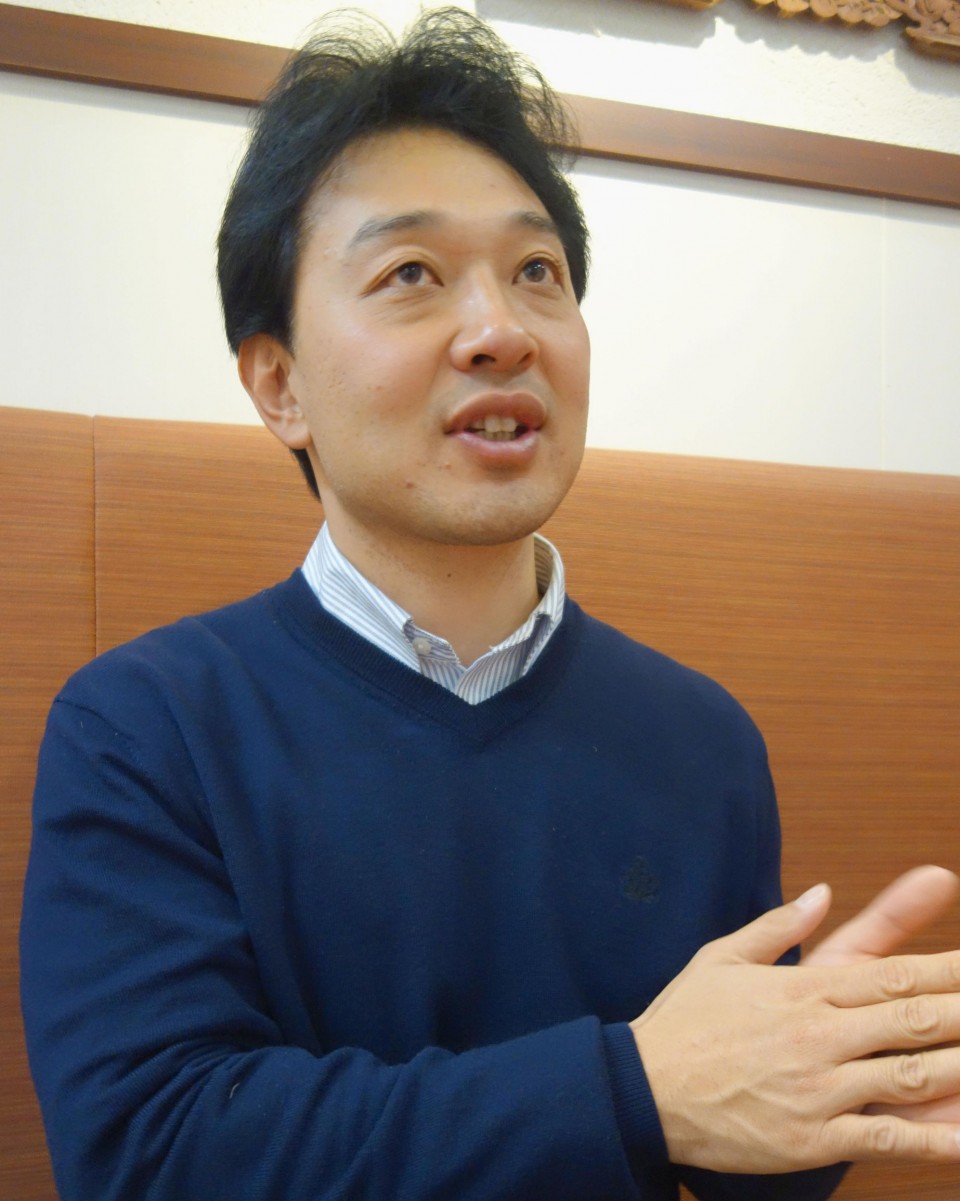 However, with the team unable to train together -- in part because government regulations prevented some of coach Jamie Joseph's staff from entering Japan -- the decision was made to turn down the offer to play in that tournament.

"It's obviously very disappointing not to play this year...but safety is the key," Joseph said from his home in New Zealand.

"I feel first and foremost of the players. It's also disappointing for the fans as it would have been great to continue along the path (from the World Cup)."

Joseph said playing in a tournament with the Six Nations would have been a great experience and would have helped develop his players as he is looking at bringing in a number of youngsters ahead of the next World Cup in France in 2023.

However, he said the decision to cancel the tour was the right one and he admitted there may even be a silver lining to it.

"It's given some of the players a much needed break," he explained, citing captain Michael Leitch, who is recovering from a recent operation to treat a longstanding injury.

Joseph said that at one stage there was a possibility the Brave Blossoms might travel to New Zealand to play the All Blacks. But with the recent announcement that the Rugby Championship -- featuring Argentina, Australia, New Zealand, and South Africa -- will go ahead in November and December, that option has been ruled out.

As to the future, Iwabuchi remained tight-lipped about whether Japan would play the British and Irish Lions in June, saying simply, "We are hoping to play some test matches early next year and are exploring all the options. We need more time before we can give some good news."