SoftBank to sell chip firm Arm to Nvidia for $40 bil.

SoftBank Group Corp. said Monday it will sell its entire stake in British chip designer Arm Ltd. to U.S. semiconductor maker Nvidia Corp. for up to $40 billion, in a deal seen as an attempt to recover from recent investment losses.

The sale is expected to be completed by around March 2022 after regulatory approval, SoftBank said, adding that the technology conglomerate, along with its tech-focused investment fund, will gain a stake of up to 8.1 percent in Nvidia through the cash-and-stock deal. 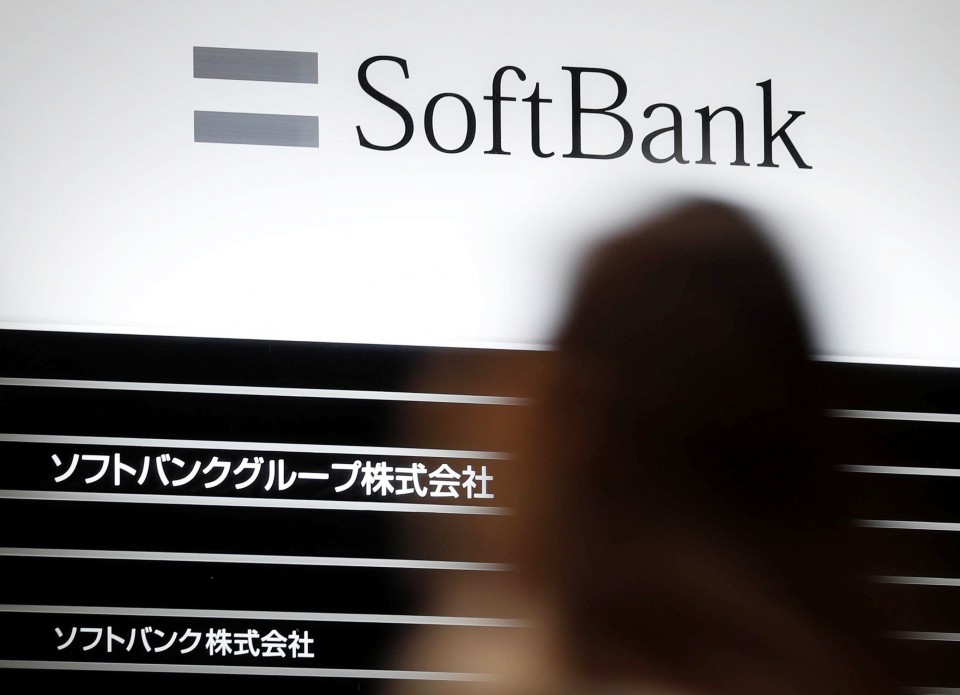 The U.S. firm will also issue $1.5 billion in equity to Arm employees, according to the statement.

"Joining forces with a world leader in technology innovation creates new and exciting opportunities for Arm," SoftBank Chairman and CEO Masayoshi Son said in the statement, calling Nvidia "the perfect partner" for the British chip designer.

SoftBank acquired Arm in 2016 for $31 billion, in a bet on the potential of the internet of things, a concept in which everything from household devices to cars is connected to the internet. Arm is currently 75 percent owned by SoftBank, with the remaining 25 percent held by its Vision Fund.

But SoftBank has apparently struggled to accelerate growth at Cambridge-based Arm, whose chips are used in a variety of products including smartphones.

Nvidia, headquartered in California, has strength in graphics-processing units for computer gaming and is now focusing on artificial intelligence.

"In the years ahead, trillions of computers running AI will create a new internet of things that is thousands of times larger than today's internet of people," said Jensen Huang, founder and CEO of Nvidia. "Our combination will create a company fabulously positioned for the age of AI."

The sale of Arm comes as SoftBank has faced an urgent need to monetize its assets in recent months to improve its finances. It has pledged to sell up to 4.5 trillion yen ($42.4 billion) worth of assets, including its stake in T-Mobile U.S. Inc. and China's Alibaba Group Holding Ltd.

SoftBank reported a record net loss of 961.58 billion yen in fiscal 2019 through March due to the Vision Fund's disastrous investments, including in U.S. shared office space provider WeWork.

SoftBank executives have revived talks to take the technology group private as part of efforts to redefine its strategy after a series of asset disposals, the Financial Times reported Sunday, citing people with direct knowledge of the matter.

The company is frustrated by its discounted equity valuation and increasingly sees itself more as an investor and asset manager than a direct operator of businesses, the daily said, noting that intense scrutiny by shareholders of the firm's bets on U.S. technology stocks has also boosted the appeal of becoming a private company.

In the Tokyo stock exchange on Monday, SoftBank Group shares surged 9.9 percent at one point from Friday's close.