U.S. eager to cooperate with Japan as it awaits new prime minister

The U.S. government said Tuesday it is paying attention to Japan's process of selecting a successor to outgoing Prime Minister Shinzo Abe and that it is eager to continue to cooperate on various regional and global issues.

While reiterating U.S. appreciation for Abe's years of effort in championing the bilateral alliance, a State Department spokesperson said in a statement, "We are watching the process of selecting a new prime minister with great interest." 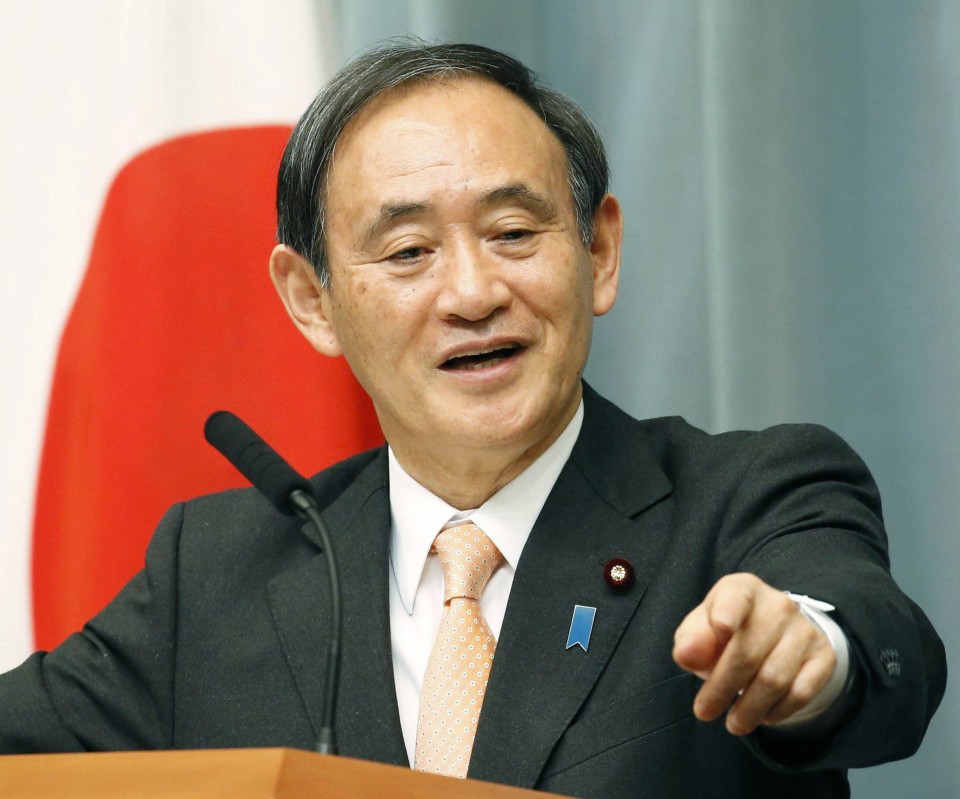 "We look forward to continuing our work with the government of Japan, a steadfast ally, across our broad agenda of regional and global issues," the official said, reaffirming the alliance as "the cornerstone of peace, security, and prosperity in the Indo-Pacific region."

Japan's Chief Cabinet Secretary Yoshihide Suga, 71, a longtime Abe loyalist, is set to be elected as the next prime minister in a parliamentary vote Wednesday after winning a landslide victory in the ruling Liberal Democratic Party leadership race on Monday.

Abe has served for nearly eight years beginning in December 2012, but said in late August that he will step down due to a chronic health issue. 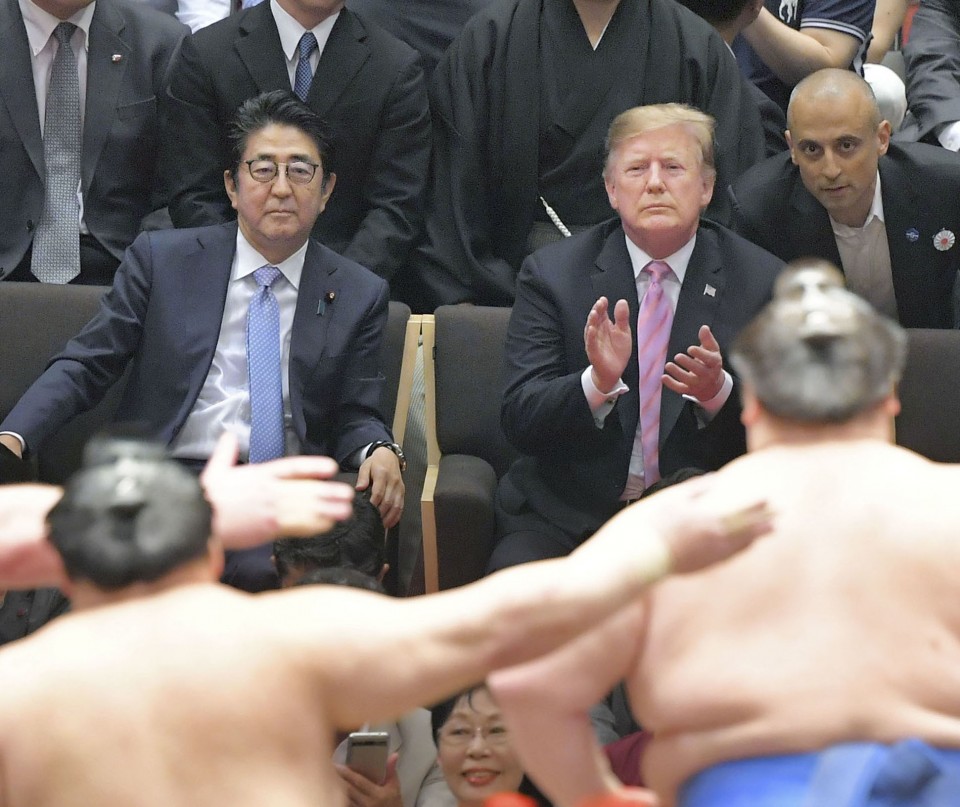