Kotaro Matsushima, who led Japan with five tries at the 2019 Rugby World Cup, made his official debut for French Top 14 side Clermont in their 33-30 win over reigning champions Toulouse on Sunday.

The 27-year-old fullback roused his new home crowd in the early minutes of the season-opener at the Marcel Michelin stadium with a charge that broke through Toulouse's defensive line and advanced the ball to near the 22-meter line. 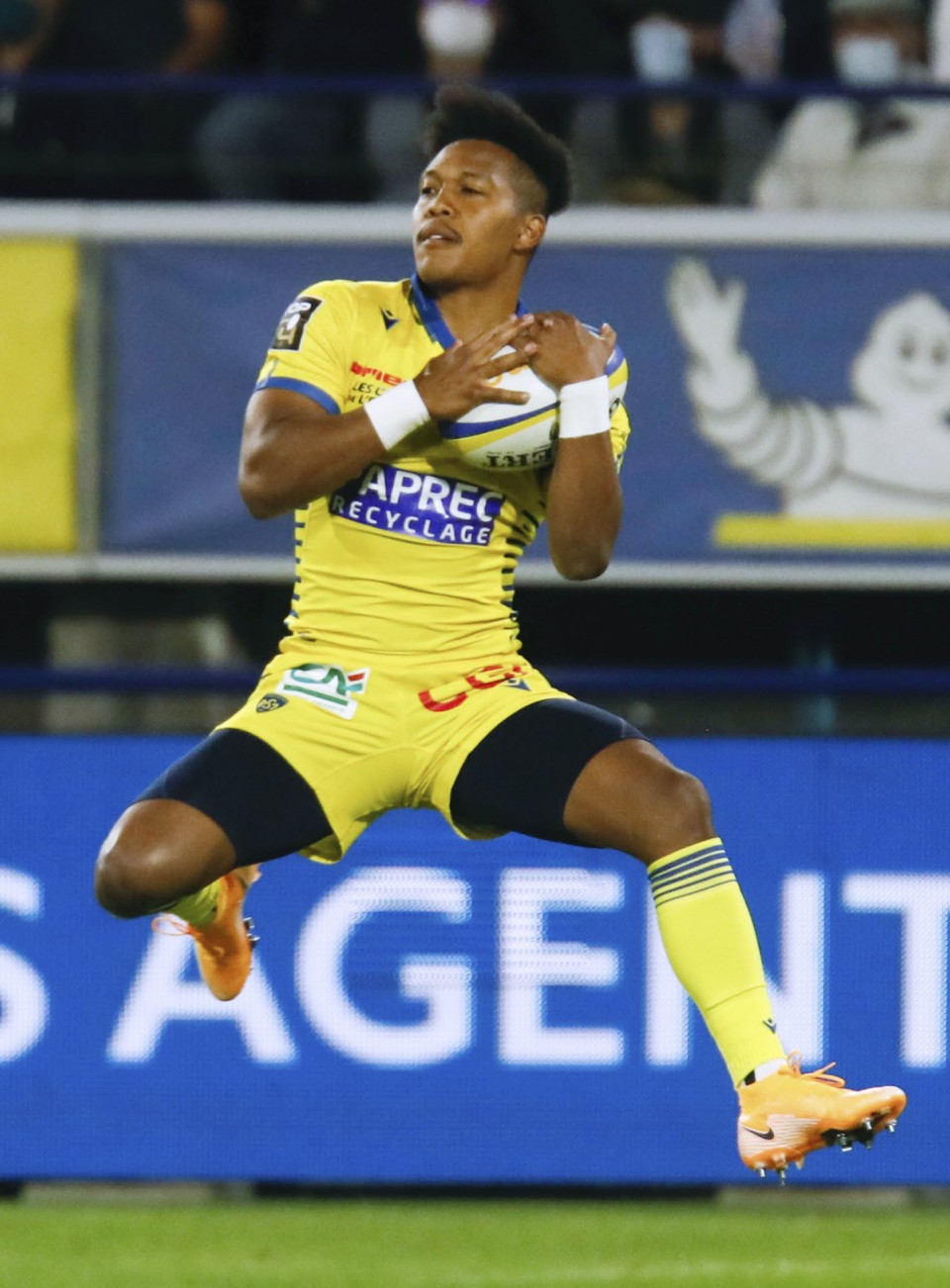 Kotaro Matsushima makes his official debut for French Top 14 side Clermont at the Marcel Michelin stadium on Sept. 6, 2020. (Kyodo)

His league debut was cut short, however, when he hurt his right thigh in the 16th minute and was forced off the pitch.

"It had a short time on the ground today but I played well and put on a good show. The fans were cheering like crazy and it's been a lot of fun playing here," said Matsushima, who was instrumental in helping the Brave Blossoms reach the Rugby World Cup quarterfinals for the first time last year.

"I came into the match in really good form. I felt like I played perfectly until I got hurt," he said.

Clermont, who finished runner-up in the 2018-2019 season before last season was canceled after 17 rounds due to the coronavirus pandemic, will play their next match against Bayonne on Saturday.