Australian journalist fears he would be "disappeared" by China

An Australian journalist, who was rushed out of China last Tuesday after local police demanded interviews with him on the grounds of national security, said he feared that he would be "disappeared" by Chinese authorities.

Michael Smith, a correspondent for the Australian Financial Review, said in a recent interview with Kyodo News, "I didn't understand what was happening, and I did actually, for a few seconds, think they were going to take me away, and I would be disappeared."

He warned that other foreign journalists in China might also be targeted by the nation's security authorities, depending on its diplomatic ties with their countries. 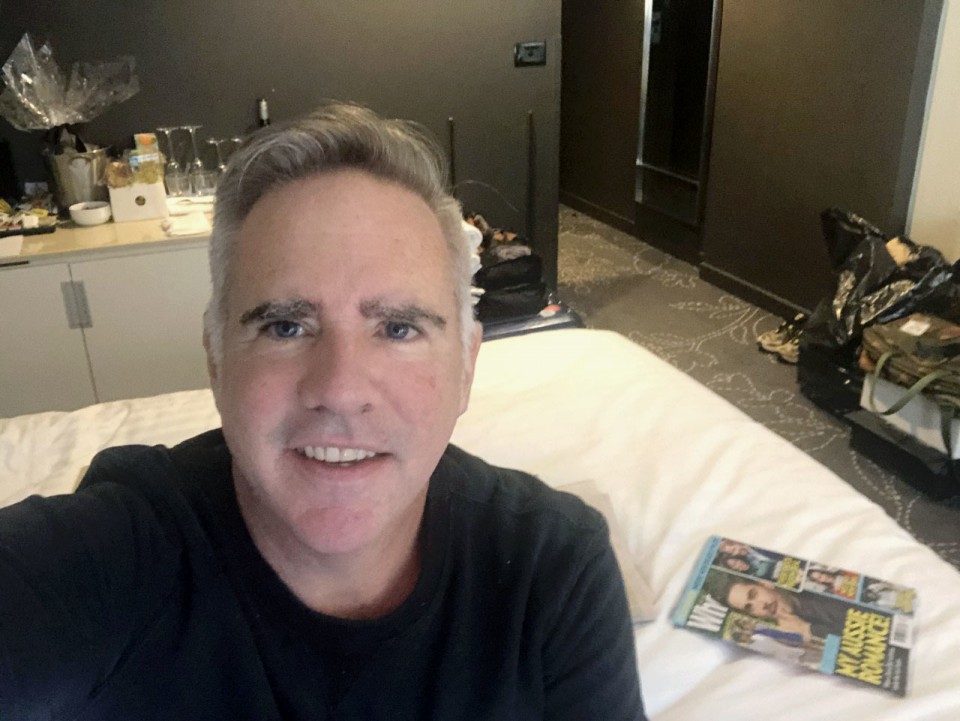 "It was pretty disappointing really. I felt like I'd have been folded up in a diplomatic game," Smith said in the interview via a communication app, as Sino-Australian tensions have been escalating over matters such as the origins of the new coronavirus pandemic.

According to Smith, six men and one female translator arrived at his home in Shanghai around 12:30 a.m. on Sept. 3. He allowed them to enter the house because one of the men showed a badge of the Ministry of State Security.

"They surrounded me and had the camera filming me," Smith said, adding, "One of the officers read a statement in Mandarin, and they translated the whole thing."

"I was a person of interest in the investigation, and they needed to question me," he said. "I was pretty scared. I thought I could be taken away. They made me sign the statement, and they left."

Smith said he did not receive a concrete explanation from them about why they questioned him.

Following the detention last month of a female Australian journalist working as a prominent news anchor in China, Smith said he was urged by the Australian government to return to his home nation. He bought an airplane ticket to leave China on Sept. 3.

In the morning on the day, Smith contacted the Australian Embassy in Beijing and other diplomatic organizations, securing consular protection.

Before he departed for Sydney last Tuesday, he met the previous day with four officials of the Ministry of State Security at a hotel in Shanghai. He was asked for nearly an hour about the relationship with the female television anchor.

The situation signals a further deterioration in bilateral diplomatic ties that have become strained over trade issues, Australia's response to China's role in controlling the coronavirus outbreak, and developments in Hong Kong.

"Chinese authorities are now willing to cross the line that they wouldn't cross before. All journalists in Shanghai should be very careful. We are all vulnerable now," Smith said.

"You could get caught up in a diplomatic fight between your country and China," he added.