The city in northeastern Japan where Yoshihide Suga was born is in a festive mood as he is set to become Japan's next prime minister on Wednesday, rolling out special items bearing his image.

"I'd like to liven up the birth of a homegrown prime minister with goods," said Ippei Fujita, 36, who has produced T-shirts and fabric bags bearing Suga's photo at his store in Yuzawa, Akita Prefecture. 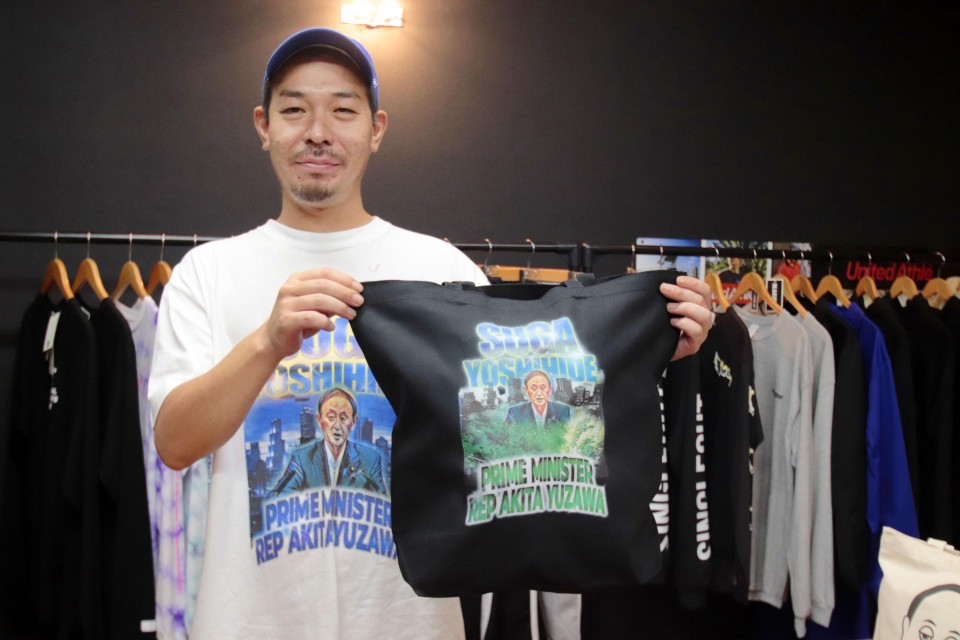 As the city enjoys rare national attention, "It's important for us to keep conveying the charm of the city," said Keita Fujita, 41, of the local business support center.

Near Suga's first home in a mountainous district of the city, childhood friend Hirofumi Fujiwara, 74, said he was surprised to see many visitors, including from Tokyo and as far as Okinawa, coming to have a look at the politician's natal home. 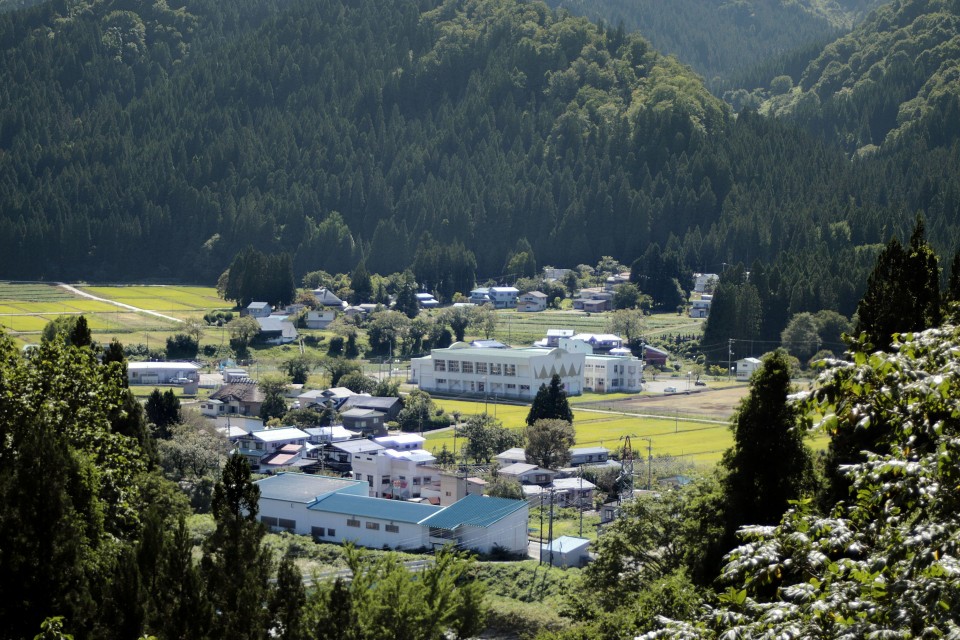 A general view of the Akinomiya district in Yuzawa, Akita Prefecture, where Yoshihide Suga was born and raised, as pictured on Sept. 7, 2020. (Kyodo)

Fujiwara, who runs a ramen noodle shop, said some of the visitors came to his eatery, boosting sales, while numerous reporters, including from U.S. and South Korean media, have also visited him since late August asking about Suga.

A shopping street in the city is poised to celebrate Suga's inauguration by raising a 6-meter-long banner Wednesday and with a "99" sales campaign selling products at 99 yen and 990 yen as Suga will be the country's 99th prime minister. 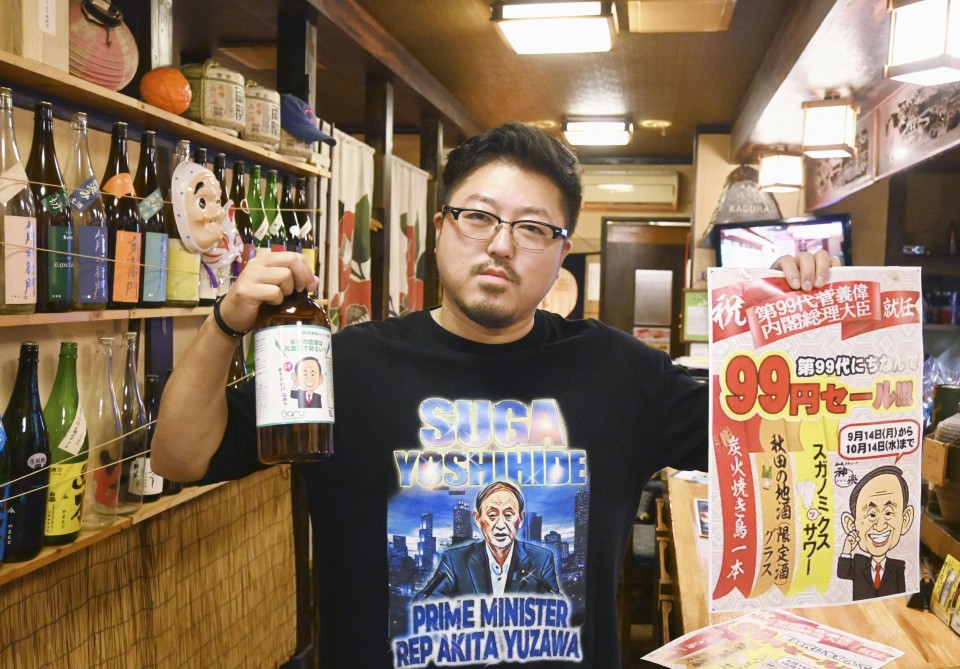 A food company has begun selling strawberry-flavored yogurt with an illustration of Suga's face on packaging, as it has long used the brand of strawberry developed by Suga's late father Wasaburo. 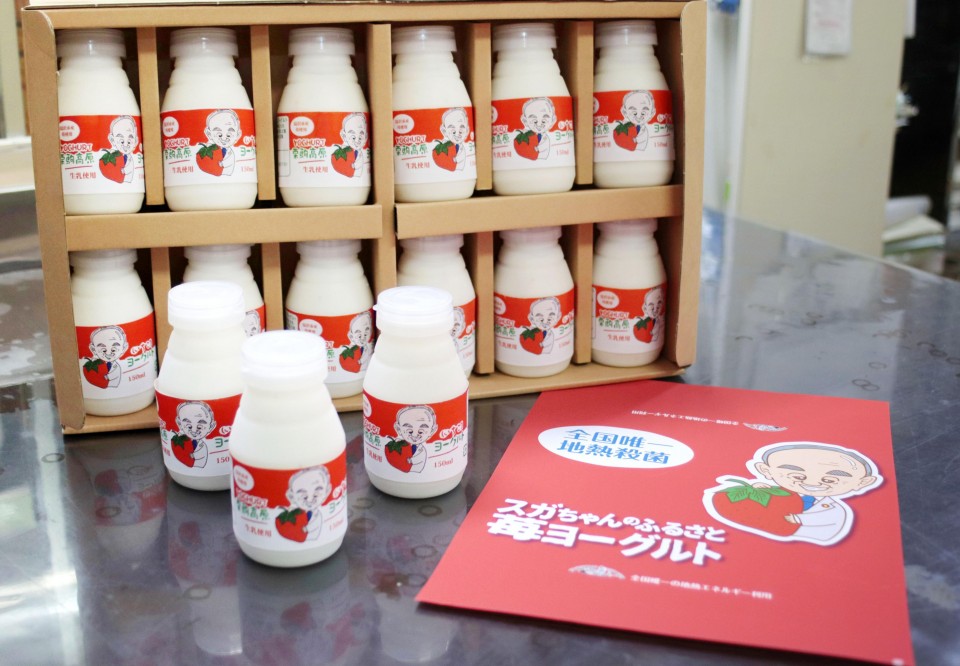