With the number of spectators at stadiums capped in keeping with government guidelines to prevent the spread of the novel coronavirus, companies sponsoring J-League teams are changing their marketing strategies to attract the interest of as many soccer fans as possible.

The companies are promoting new collaborations with local teams to spread their image, as they now have fewer opportunities to draw attention with their advertisements and cannot set up booths in stadiums to sell products and services directly to spectators. 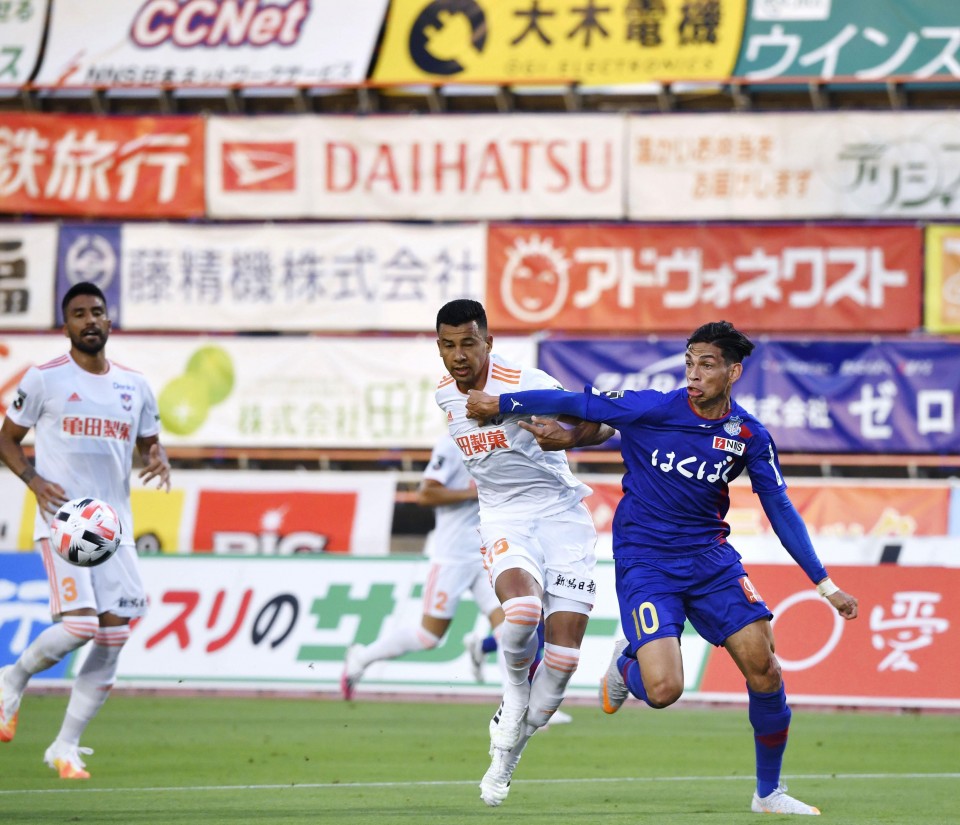 Playing in front of an empty stadium in July, Cerezo Osaka, a J1 team, used its power to help boost Demae-Can Co., a food delivery service provider. Fans got a 500 yen ($4.7) discount if they ordered from the company while watching a match from home.

J1 Nagoya Grampus' club organizers cooperated with Toyota Motor Corp., one of its sponsors, and Toyota group companies in holding a drive-in event in July for fans to watch one of its games.

Held on the grounds of the automaker's headquarters in Toyota, Aichi Prefecture, the event drew fans in 200 cars who cheered for the players while remaining inside to maintain social distance. 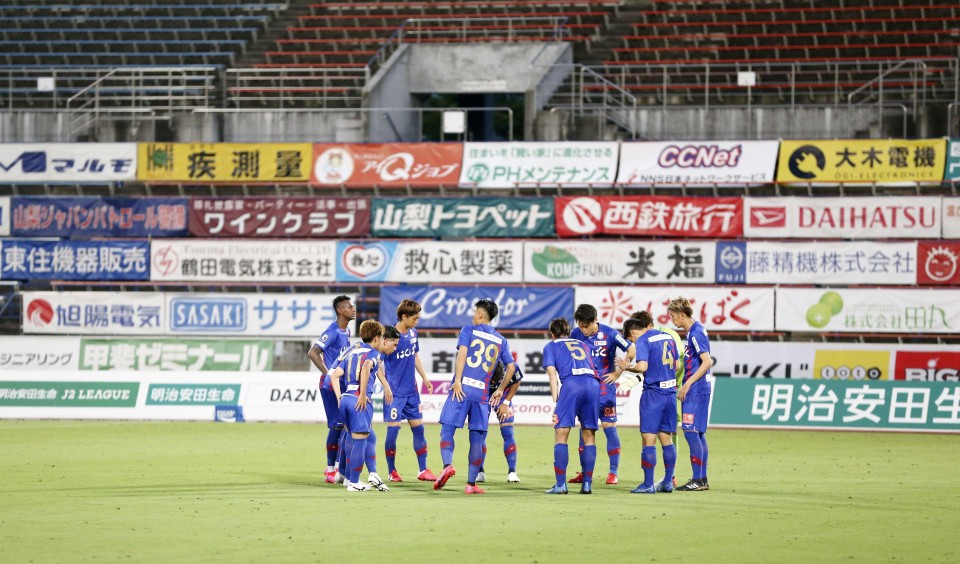 Nagoya Grampus has also teamed up with KDDI Corp., a mobile phone service operator, for a scheme where prizes, including tickets to the team's matches, are given so as to encourage people to switch to the operator's services to retail electricity.

"We have shared the understanding that the era of only selling sponsors' billboards has ended," said Yuki Ouchida, a sales department staffer of Nagoya Grampus Eight Inc.

"The coronavirus has become an opportunity for (such cooperative endeavors) to increase in the sports world," said Yuji Kawakami, a Teikyo University professor and expert on sport sponsorship. 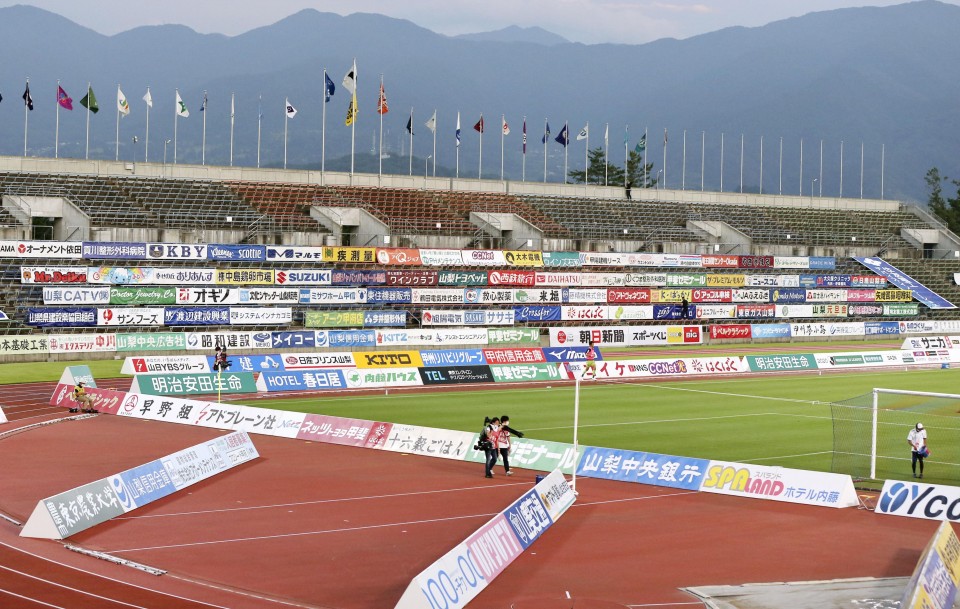