The 46-year-old Miura, who has been overseeing Vissel's training and development as their sports director since 2018, fills the vacancy left by Thorsten Fink, who stepped down earlier this week to spend more time with his family.

Miura will take the reins at Vissel starting with Thursday's practice and oversee his first match on Saturday when the club hosts Consadole Sapporo at Noevir Stadium. 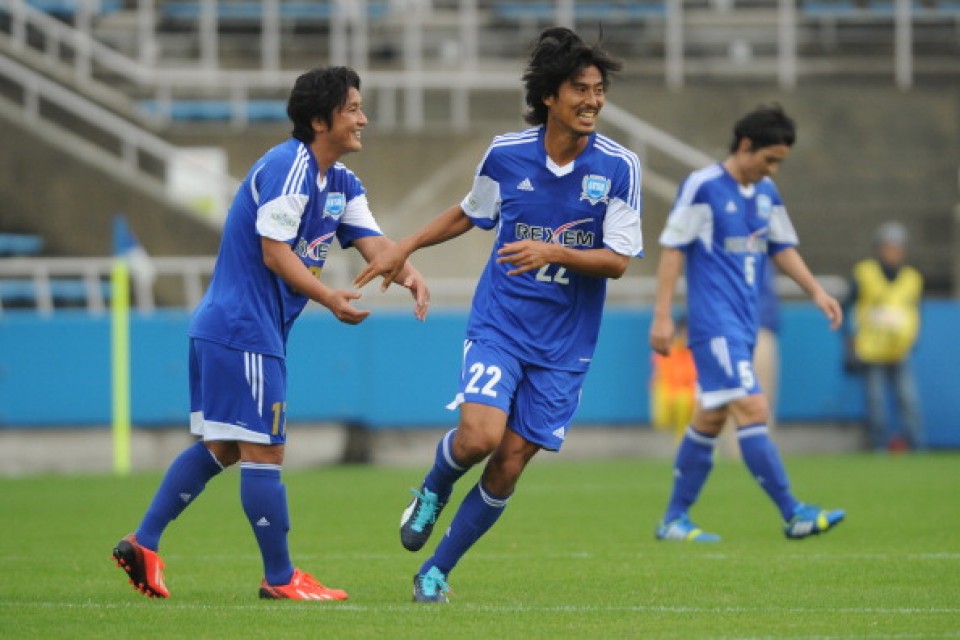 "As our sports director since 2018, (Miura) knows the characteristics of the soccer and kind of team we're aiming for. He's the most qualified person," Vissel President Yozo Tachibana said during an online press conference.

Born in Oita Prefecture, Miura began his career with Yokohama Flugels before the club was disbanded, and had later stints with Yokohama F. Marinos and Tokyo Verdy.

Miura scored 45 goals in 318 games in the J-League top flight and recorded one goal in 25 appearances for the Japanese national team.