Newly married couples can receive up to 600,000 yen ($5,700) to cover their rent and other costs to start a new life from next April if they live in a municipality adopting Japan's newlywed support program, government sources said Sunday.

As the nation's ultralow birth rate is attributed mainly to the tendency that people marry late or stay unmarried, the government will try to boost marriages by enhancing the program to provide a larger sum and cover more couples, said the sources at the Cabinet Office. 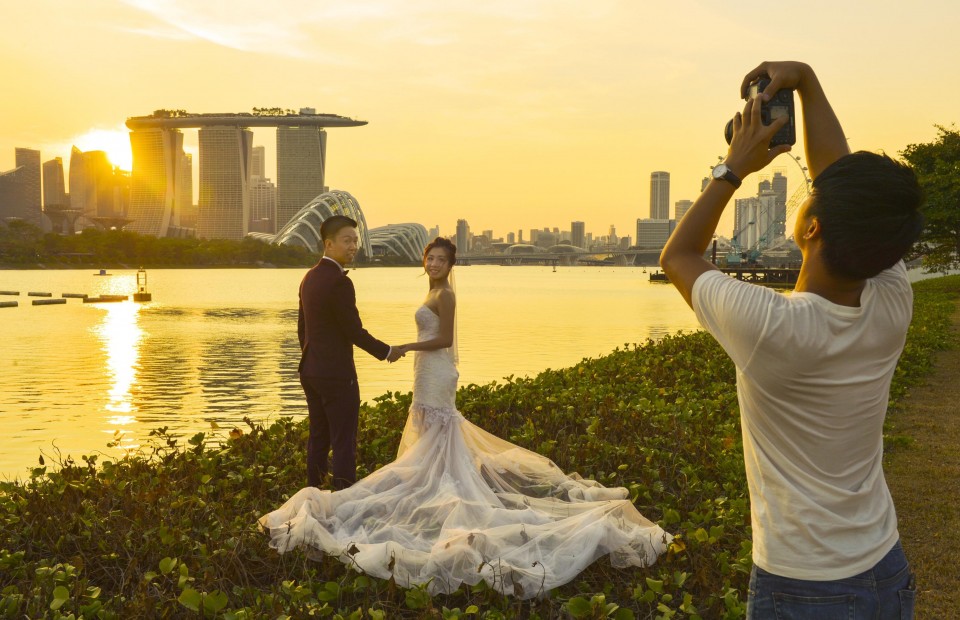 To be eligible, both husband and wife will have to be under age 40 as of the registered date of marriage and have a combined income of less than 5.4 million yen, up from age 35 and 4.8 million yen under the current conditions for aid of up to 300,000 yen.

Only 281 municipalities, or 15 percent of all cities, towns and villages in Japan, had adopted the program as of July as they must shoulder half the expenses, but in a bid to increase the number, the central government will bear two-thirds from fiscal 2021, the sources said.

The program is part of government efforts to address the low birth rate as married couples tend to have two children, even though the average number of children a woman will bear in her lifetime was 1.36 last year with a record-low 865,000 babies born.

An economic incentive is deemed effective to encourage people to marry since 29.1 percent of single men aged 25 to 34 and 17.8 percent of single women cited lack of marriage funds as a reason they stayed unmarried in a 2015 survey by the National Institute of Population and Social Security Research.