Hiroshi Hoketsu, 79, is a Japanese three-time Olympic equestrian. He made his Olympic debut at the 1964 Tokyo Games and became the oldest Japanese Olympian when he participated in the 2012 London Games at age 71. 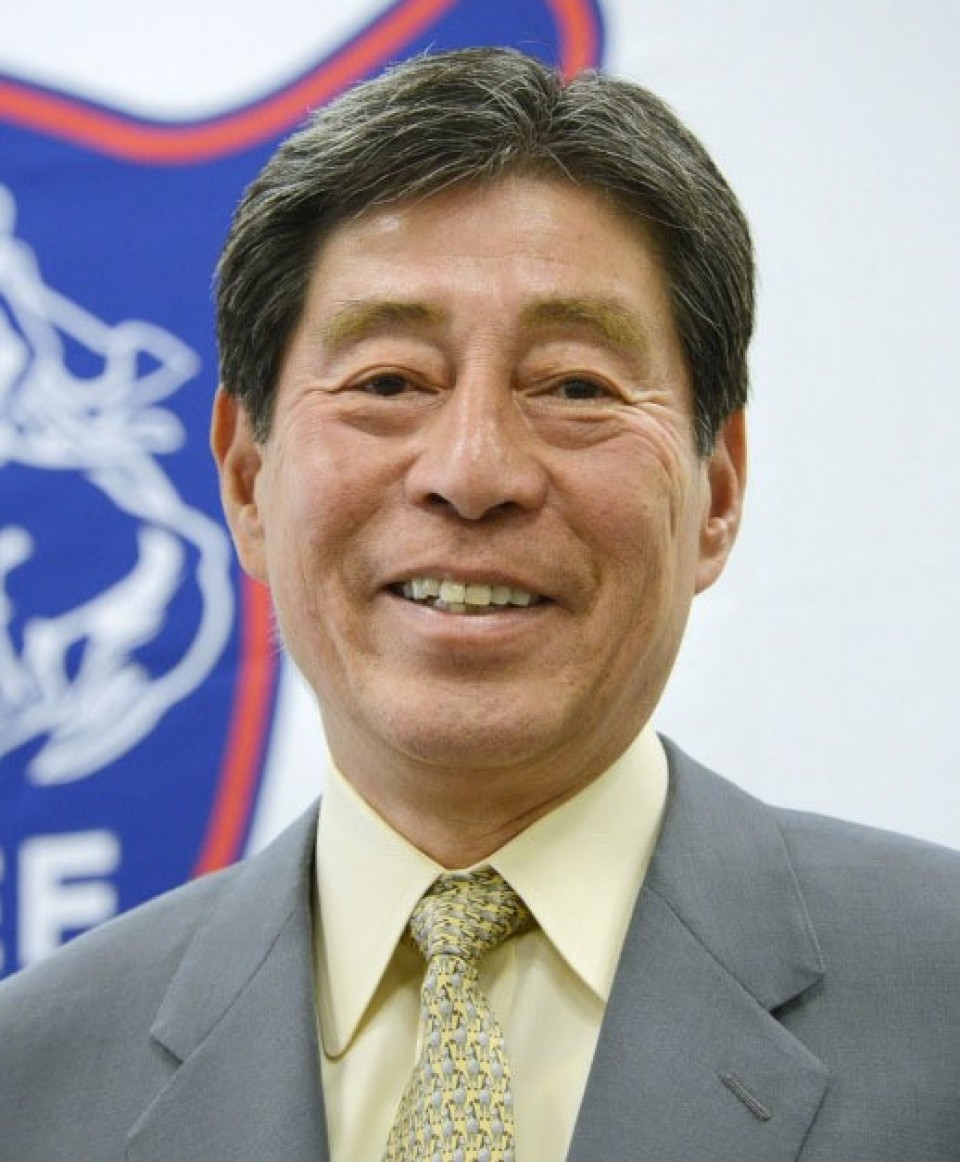 In a written interview with Kyodo News, Hoketsu, also a former president of the Japanese branch of a U.S.-based medical products company, questioned holding the postponed Tokyo Olympics next summer amid the novel coronavirus pandemic.

I was in Portugal on March 24 when the decision was made to postpone the Tokyo Olympics. While, like the rest of the world, I was concerned over the effect COVID-19 would have on infected populations and the world economy, I was pleased to be given some extra time to focus on my training in Portugal, a country that boasts nice weather and a great environment for horseback riding.

People get demotivated from improving when they realize that there is no more room for growth -- this is true for both sports and work.

Luckily, dressage is a sport where age does not have a huge impact, and I feel that I am still evolving as a rider, and my horse is also improving.

Therefore, if the Olympics were to be held next year, I plan to give it another shot.

On the other hand, how realistic is it to hold the Olympics next year?

As is widely known, the coronavirus outbreak will not be fully contained on its own. As World Health Organization Director General Tedros Ghebreyesus said, it is entirely possible that a "silver bullet" may not be developed in time.

Furthermore, a study in Sweden showed that only 10 percent of those infected with the virus were able to develop enough antibodies to acquire immunity.

A British expert on vaccine studies also presented a viewpoint that the vaccines currently in the development stage would only likely give people immunity for about one year, or would only be enough to alleviate the symptoms of the coronavirus.

All of this means that it is unlikely that people can develop coronavirus antibodies that would last for a significant period of time, even if they were to be vaccinated.

Currently, many companies are in the process of developing vaccines.

It has been said that 3 billion to 4 billion vaccine injections can be produced yearly, but most vaccines would require people to take two shots. Therefore, we can safely estimate that between 1.5 billion and 2 billion people can be vaccinated per year, but that accounts for only one-fourth of the world's population.

This means that it would be impossible to hold the games in conditions in which the coronavirus is under control.

The previous Olympic Games in which I have participated have always been held in a joyful and peaceful atmosphere.

If somebody were to test positive when entering Japan, they would be required to isolate, which would render any such interactions impossible.

I have heard discussions on canceling the Parade of Nations in the opening ceremony, and limiting the number of spectators at venues as potential measures against the virus.

Fifty-six years ago at the Tokyo Olympics, my dream of marching into the packed arena at the opening ceremony came true.

What kind of an Olympic Games is it if athletes cannot march into a packed venue to a cheering crowd?

What kind of an Olympics is it if there is no interaction amongst the athletes, volunteers and spectators? Where there will be no new friendships and cooperation?

John Coates, the vice president of the International Olympic Committee, said in a media report on Sept. 7 that "the games will start as planned on July 23 with or without COVID."

As this is the second such remark, following one made on July 29, it can be assumed that Mr. Coates is serious about forging ahead with the Tokyo Olympics next summer.

There will be more than 100,000 athletes, press, and other related personnel flying into Tokyo from all over the world for the event. If any of them feel that it is unsafe to come to Tokyo, they have the option of staying home.

This is not true for the Japanese people -- we do not have such an option. Visitors will be coming regardless of how we feel. According to a survey done by Kyodo in July, only one in four Japanese welcome the idea of hosting the Olympics next year.

For the vice president of the Olympic Committee to make such a statement without taking into consideration the Japanese people's sentiments, is quite irresponsible and regrettable.

(Hiroshi Hoketsu finished 40th in show jumping at his maiden Summer Olympics in 1964. He was 34th in dressage at the 2008 Beijing Games and 41st at the 2012 London Games. He was also the president of the Japanese branch of Ortho Diagnostic Systems, currently Ortho Clinical Diagnostics, for about 20 years from 1982.)