U.S. Supreme Court justice Ruth Bader Ginsburg, the second woman appointed to the top court and known for her life's work of defending women's rights, died of metastatic pancreatic cancer on Friday, the court said. She was 87.

Ginsburg, nominated to the Supreme Court in 1993 by President Bill Clinton, was the leader of the body's liberal wing and in her position defended women's right to access abortions. 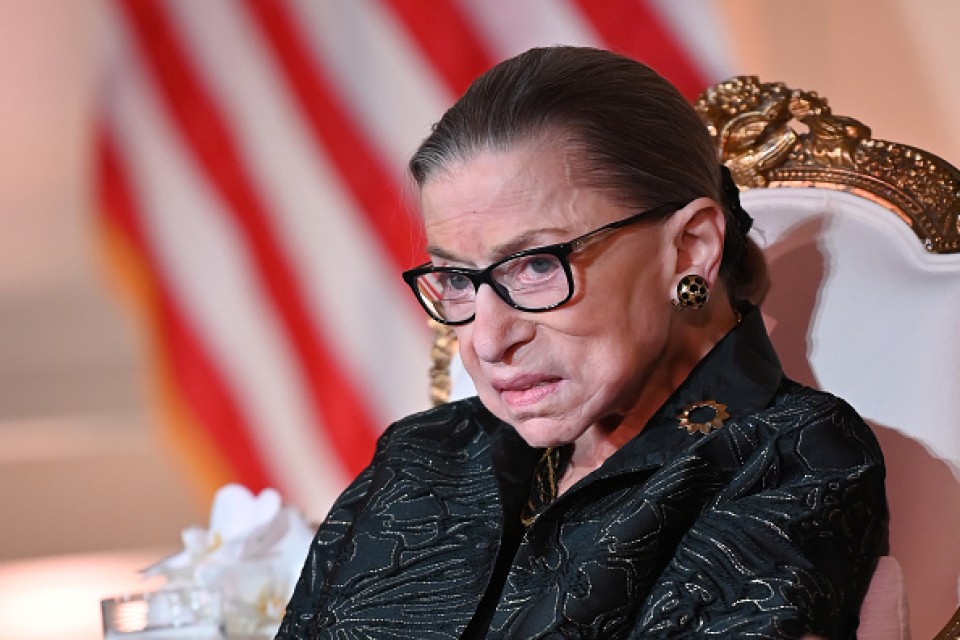 With her death, the court will now be divided 5-3 between conservatives and liberals. President Donald Trump, who faces a re-election battle in November, now looks set to nominate a replacement before Americans go to the polls in an effort to cement conservative control of the court.

Born in New York in 1933, Ginsburg graduated from Cornell University and Columbia Law School. Between 1963 and 1972 she worked as a professor at Rutgers Law School in New Jersey before transferring to Columbia Law School. She also served as a senior member of the American Civil Liberties Union.

In 2018, "On the Basis of Sex," a film portraying her fight against sexual discrimination at a young age, was released.

In response to Ginsburg's death, Trump told reporters, "She was an amazing woman who led an amazing life."